I’m guessing if you’re a guy that likes to butter his baguette in front of your lady friends without warning, France is an excellent place to spend your Me Too exile. The place has fines for catcalling but if... READ MORE 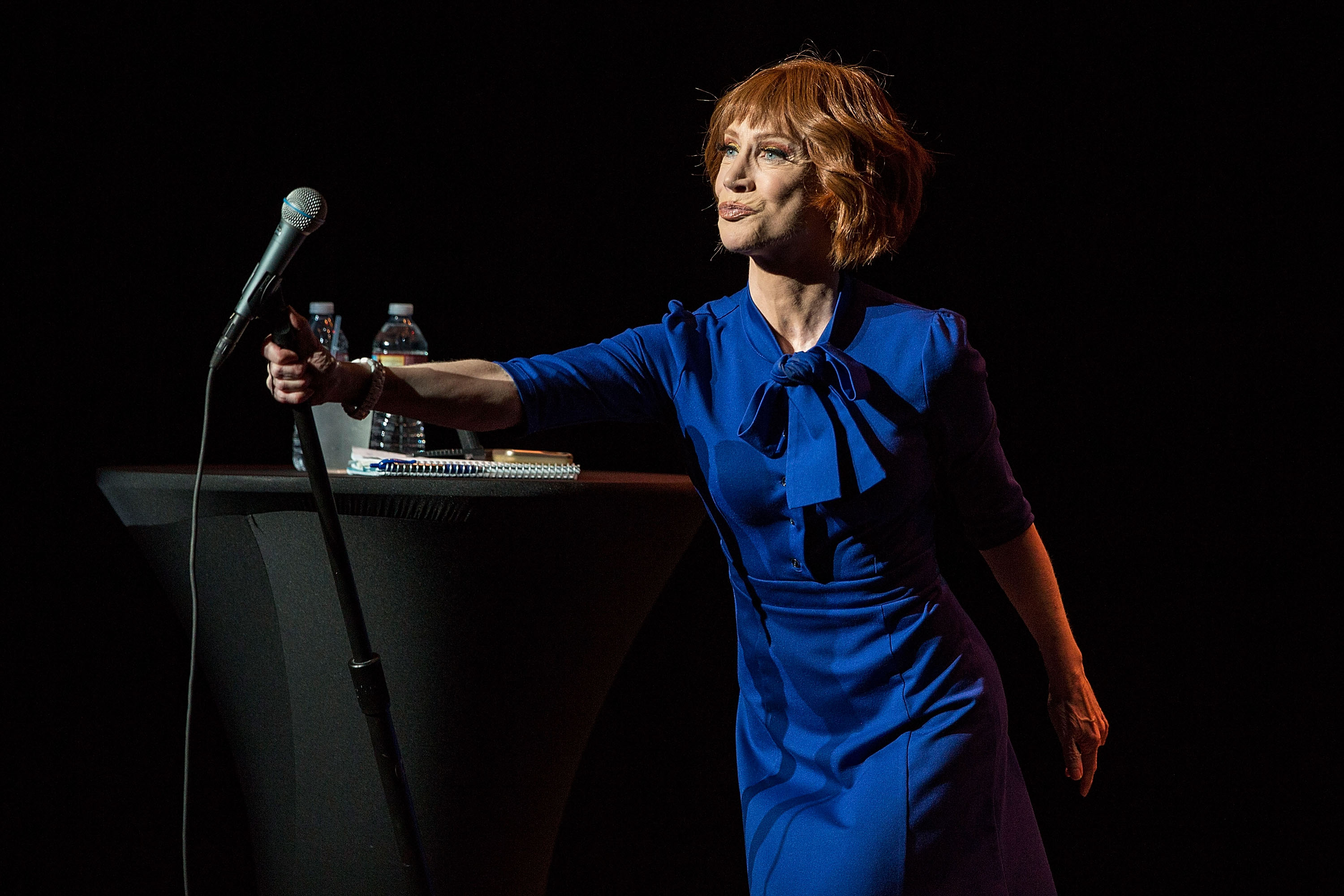 Louis C.K. is buying back his failed film that never saw a release for $5 million. Proof that Louie believes one day fans will be able to look past his sexual harassment escapades and purchase a ticket to see... READ MORE

This fall is all about sexual assault in Hollywood, and the question on everyone's mind - or at least the minds of everyone in my office this morning during a rousing conversation - is "Who's the next Hollywood sexual... READ MORE

Louis C.K. is showing the world why he's one of the smarter comedians. Because when social justice goes on a sexual allegation witch hunt the loudest naysayers are the first to get burned at stake. Even if you're innocent.