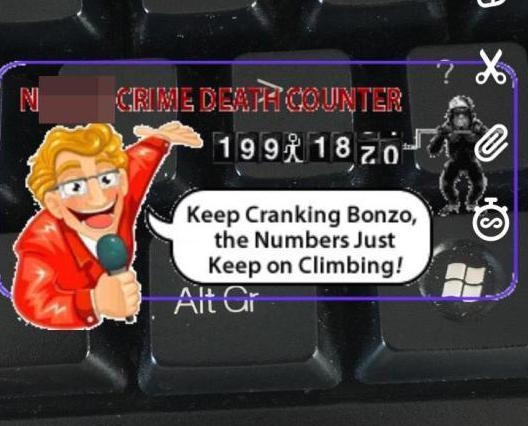 This week both Snapchat and Instagram came under fire for a gif available through their GIPHY feature that depicts a white man directing a monkey to crank a “n***** crime death counter.” Basically, it’s racist. And when I say racist,... READ MORE

Congratulations are in order for Kourtney Kardashian. The Jenndashian brothel mate is apparently one of the stars of Keeping Up With the Prostitutes, but at only five feet tall, she often doesn’t clear the hight needed to be picked... READ MORE

The subcontinent flexed its muscle by driving Snapchat's app rating to one star on iTunes after Snap CEO Evan Spiegel said expanding into poor ass countries like India and Spain were not on his agenda. Spiegel declared Snapchat to... READ MORE

Snapchat Worth $24 Billion, Bella Thorne Snaps Her Pierced Nips to Explain Why

Snapchat is how every Generation Z citizen of this nation will consume content. Or not. It's worth $24 billion dollars officially following it's Initial Public Offering today.