The Academy Award nominations are out, and unless your thing is having a fifteen-dollar beer at an indie theater surrounded by twenty-year-olds decked in ironic aviator glasses and head-to-toe ironic Carhartt, the list of noms might look like a random collection of words that when deciphered spell out “The worst thing ever.” I don’t know what Ebbing, Missouri is, and I don’t want to.

While #OscarsSoWhite is yesteryear’s moral conundrum in the industry and this year it all about #OscarsSoRapey, the Academy members aren’t about to have a plain yogurt repeat of 2015 and 2016, when all the major nominees were white. Most notably this year the popcorn flick Get Out is nominated under four categories – Best Actor for Daniel Kaluuya, Best Director and Best Original Screenplay for Jordan Peele, and Best Picture. By the laws of logic any movie with Allison Williams shouldn’t be nominated for anything ever or seen by anybody ever or even get made in the first place. so that alone means that something’s fishy.

I saw Get Out in the theater and, as a Chicagoan who has friends with horrible ideas as to what constitutes as fun, actually attended the recording of NPR’s Wait Wait Don’t Tell Me during which Jordan Peele called in and talked about Get Out. I took a bunch of drugs beforehand so don’t cry for me too much. But do a little. Because it was horrible.

My point is that I’m in deep enough to say that while Get Out was a fun watch, it was more a mid-tier Black Mirror concept (white people fetishizing black people to the extreme of inhabiting their bodies through surgery) then a movie intended to live on in Oscars infamy, and I can’t help but think even Peele himself feels this way deep down. Get Out was released in February – one of the classic dump months for flicks – and again, he cast Williams. Allison Williams. I mean, come the hell on. It’d be more compelling if someone just dragged Brunette Barbie around set Robot Chicken-style.

Academy members are wiping the sweat from their brows knowing that they were able to eke in a movie about black issues, instead of creating an actual Oscar contender. Get Out’s headline-grabbing surprise nominations assuage #OscarsSoWhite guilt, but at the end of the day it’s a red herring, allowing people to celebrate walking ultra white paint chip Greta Gerwig while feeling that they hit inclusivity out of the damn park. If it wasn’t for the release of Get Out, the Oscars would have worked their way all the way down to The Carmichael Show if they had to.

I wish I worked in Hollywood. Preaching about environmentalism while chartering private jets? Condemning an alleged sexual assailant post reaping the benefits of working with one? Celebrating racial inclusivity on a technicality rather than fostering the creation of actual Oscar-worthy inclusive movies? The morality Fast Pass reserved for the rich and famous.

Here are the nominated movies that I hope you didn’t have to suffer through:

Call Me By Your Name

The Shape Of Water

Sally Hawkins, The Shape of Water

Timothée Chalamet, Call Me By Your Name

Daniel Kaluuya, Get Out

Octavia Spencer, The Shape of Water

Richard Jenkins, The Shape of Water

Christopher Plummer, All the Money in the World

Jordan Peele, Get Out

Get Out, Jordan Peele

The Shape of Water, Guillermo Del Toro and Vanessa Taylor

Call Me By Your Name, James Ivory

On Body and Soul (Hungary)

Beauty and the Beast

Beauty and the Beast

“The Mystery of Love,” Call Me By Your Name

“Stand Up for Something,” Marshall

“This Is Me,” The Greatest Showman

Guardians of the Galaxy Vol. 2

War for the Planet of the Apes

Heaven Is a Traffic Jam on the 405 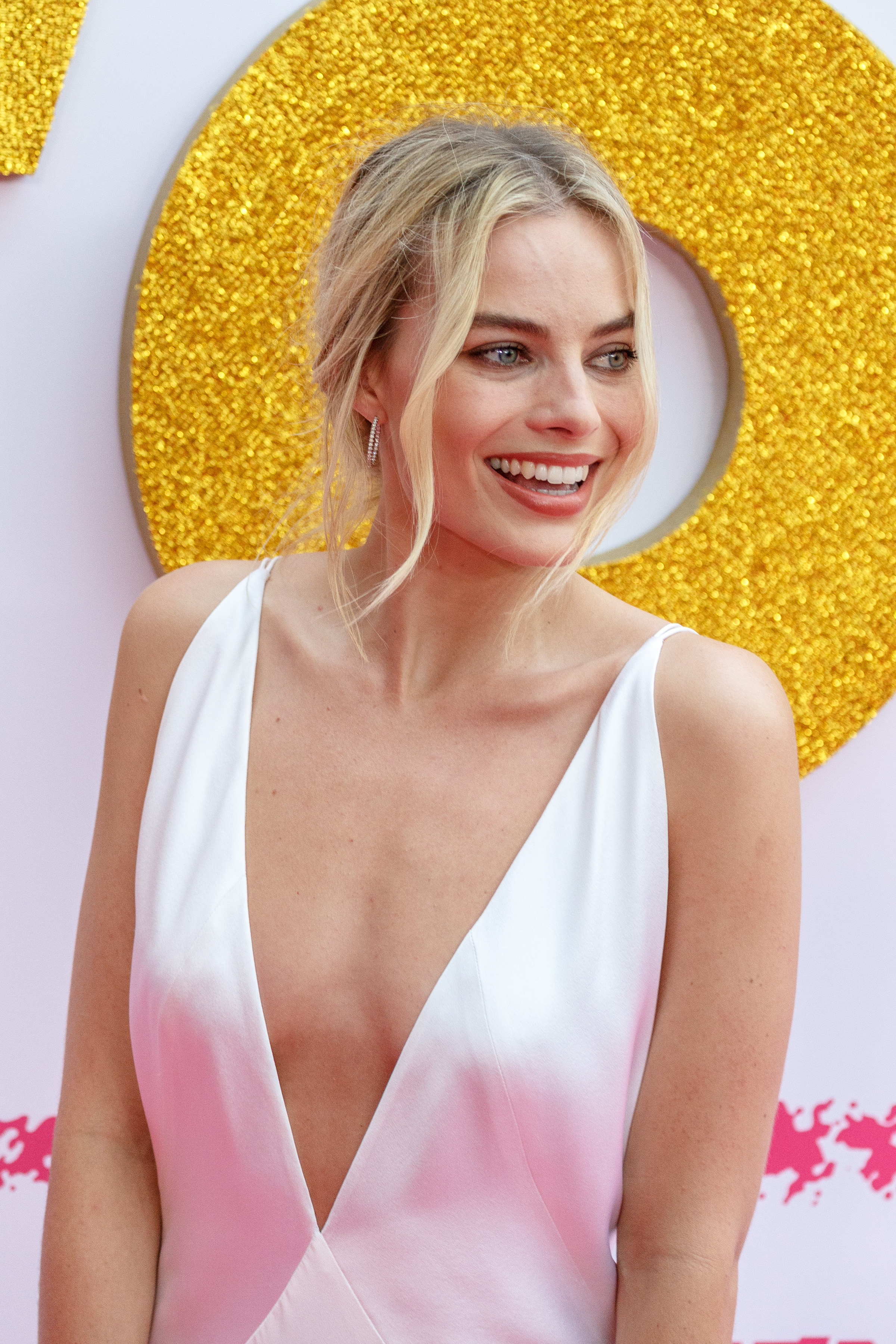