There are a thousand things wrong with this world, and a thousand fixes, half of them maybe make sense. The other half are ludicrous. Befriend people who can discern the difference between smart and dumb solutions and you won’t find yourself on the embarrassing end of a protest march or sit-in.

Gus Van Sant has a new movie coming out. Which means it’s a great day in acting town for young twink boys. Van Sant chose to put Joaquin Phoenix in the bio pic lead role of controversial cartoonist, John Callahan, a car-crash injured paraplegic bound to a wheelchair. The Ruderman Family Foundation for promoting disability inclusion particularly tore into the filmmaker and producers:

“It was a mistake for director Gus Van Sant to cast Joaquin Phoenix in his upcoming biopic about disabled cartoonist John Callahan. The time has come for the entertainment industry to audition and cast actors with disabilities to play leading roles portraying disability. As we enter 2018, American society no longer finds it acceptable for white actors to play black, Asian or Hispanic characters. It is equally unacceptable and offensive for able-bodied actors to be cast inauthentically in the roles of characters with disabilities.”

The Foundation claims that the Phoenix casting is both offensive and a missed opportunity to cast a disabled actor. Though they didn’t say which element angered them more.

They do make a point. Because casting is no longer about finding the right actor, but hitting the appropriate demographic boxes, why not hit the affirmative action button on casting a disabled person?

The art of acting, such that you may suggest that exists, inherently accepts that actors are playing roles, not themselves. For instance, my career peaked in fourth grade when I portrayed a tree on stage. Prior to that, I was a parked car. Acting range aside, the conceit is that theatrical dramatizations are not the same as real life. Van Sant probably doesn’t give a shit what level of disability his lead actor has, he merely wants talent, and perhaps a name big enough to get some production cash.

You can’t name a wheelchair bound actor, which makes the latter funding point fairly germane. It is reasonable to accept that a paraplegic actor might bring something to the role of a wheelchair bound guy, but the character in the movie loses use of his legs at 21. What if the wheelchair bound actor didn’t experience anything similar. Is it possible Phoenix could wrap his head around losing use of his legs more so than a guy who has never walked could portray a former ambulatory person. And how would you even film those scenes, at least on a Van Sant film budget?

Theoretically, it would be nice if there were casting for people who otherwise had trouble finding gigs. It’s acting, not skyscraper welding. Pretty much anybody with a desire to get attention and a hint of hatred toward their father can emote for a camera. There’s no reason why an Asian guy, a disabled guy, or Hmong woman can’t portray roles as well as the angry #MeToo perfect features yoga set of Brentwood. Though none of those people will be in a Gus Van Sant movie either. Too much underaged nipple. 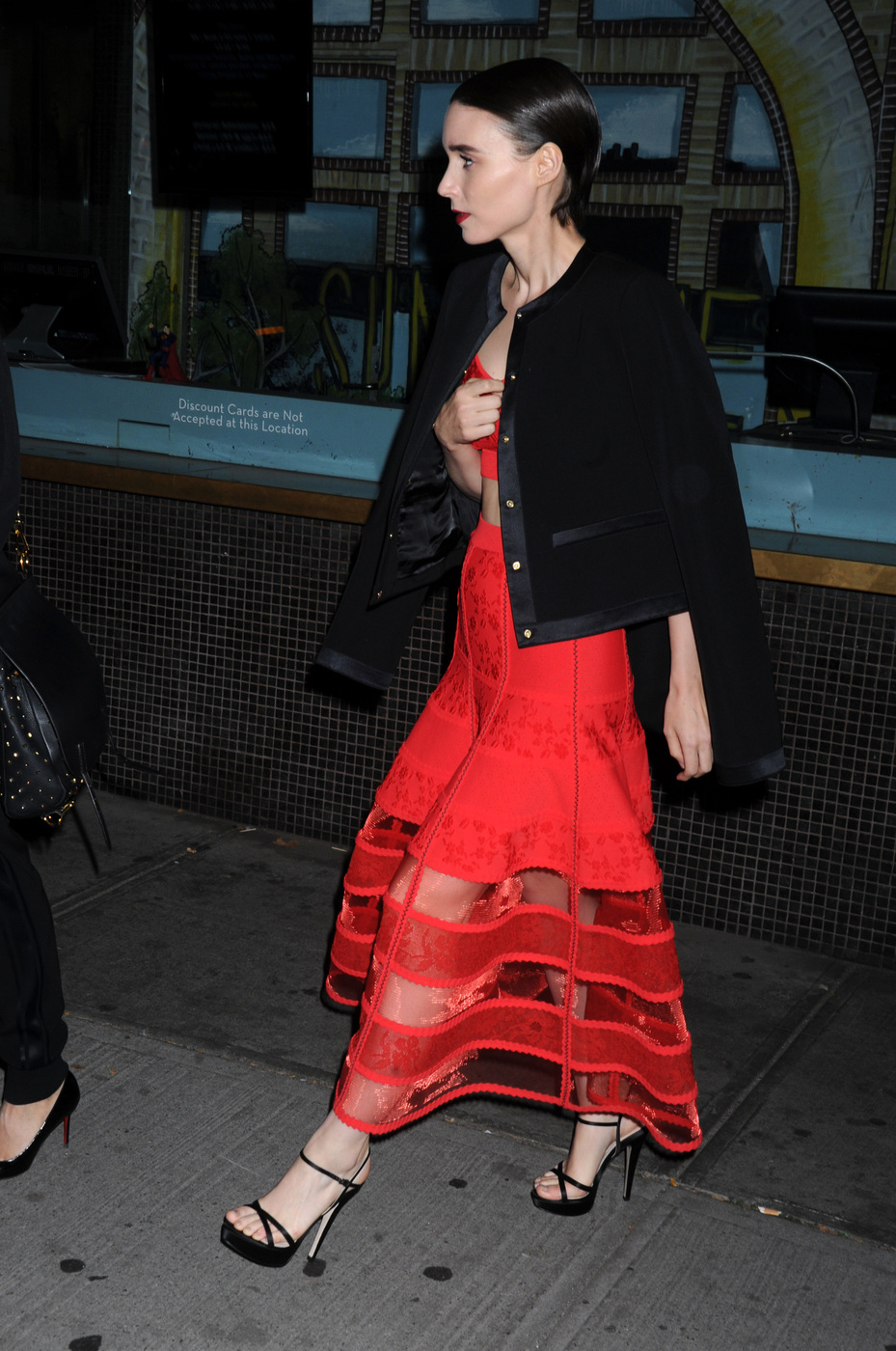