DMX Does God And Shots At Airport

DMX found God at the bottom of a bottle while at an airport Chilis bar. Hallelujah for the hooch. Outside of a near death experience there’s nothing like liquor and a layover to restrengthen a fair weather Christian’s belief in the big guy upstairs. The kicker is DMX is in rehab right now for substance abuse but God is a forgiving man. Just as long as that substance isn’t crack and causing a segue into performing casual homosexual favors when you’re low on cash. According to some scripture found in the good book between Genesis through Revelations that’s a two for one sin special. Going from sucking a glass dick to gobbling a real one are activities as close in connection as your gooch is to your caboose. Substance abuse will leave you in the middle of a weird spot and the further things travel south the more everything turns to shit.

Eyewitnesses tell us the rapper was buying everyone shots, and had some booze himself. His lawyer, Murray Richman, tells TMZ he’s surprised because X is supposed to be traveling with his sober coach.

If DMX is already doing shots while still in rehab it won’t long before he’s back doing crack. Honestly no one in their right state of mind willingly spends valuable time or funds at an airport bar. The only people frequenting those establishments are wanderlust alcoholics and economy seat enthusiasts who believe airport bar prices are a better deal than on the plane. 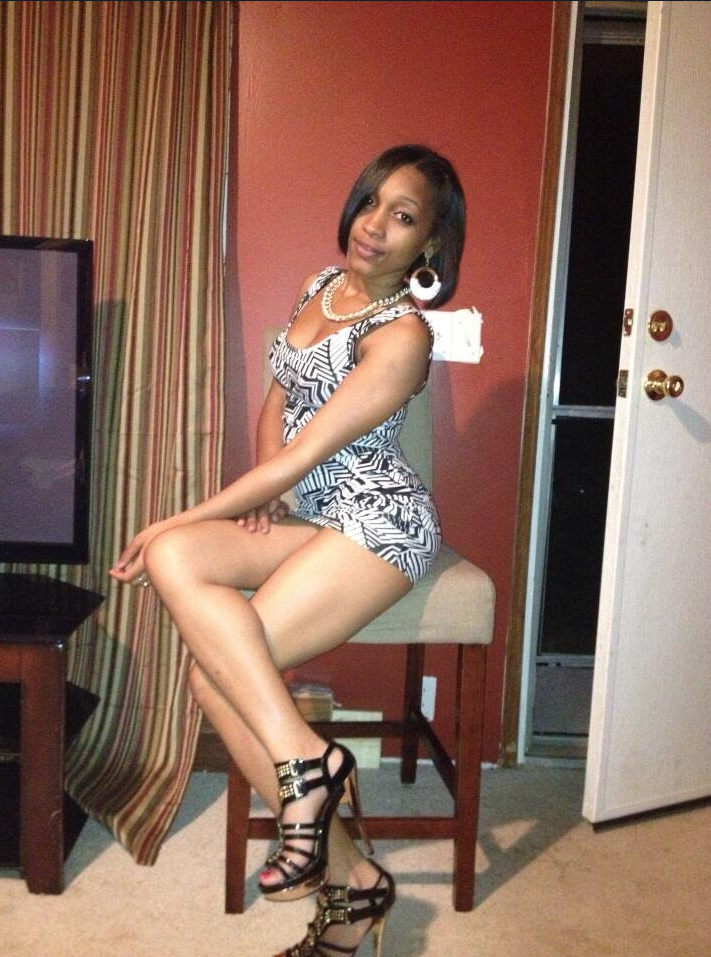