If you’re not up to date on your unusually Fundamentalist Christian families who only break from tradition when it’s time to get TLC paid, the Duggar family and their nineteen kids including a few stillborns they keep taxidermied in the front room, live by strict biblical code. Occasionally, one of the kids makes waves for uttering a “dang” out of turn or molesting their little sisters and pounding hookers out of wedlock. But for the most part, the kids, and their coming hundreds of offspring, focus on strict biblical guidance for their lifestyles.

A ripple in the space-time bizarre Arkansas born-again continuum has been broken with evidence that older daughters and obedient wives to fertile teen boys, Jinge and Jill Duggar are both now wearing pants at time in public settings. You might think long, not tight pants, would be considered extremely modest concessions for 2018. In fact, you’re wrong. Read Isiah. I’m guessing there. The Duggar women have always stated that gender normative dressing is part of God’s word.

“I really feel like the Lord is impressing upon me that I should be modest in what I wear. And also, that I really should be defining who I am as a woman by choosing to wear dresses and skirts.”

Unclear on the real world evidence for that pronouncement, but it’s certainly refreshing compared to Miley Cyrus or Ed Sheeran’s own opinions on gender, which are about as substantiated as any biblical claim. 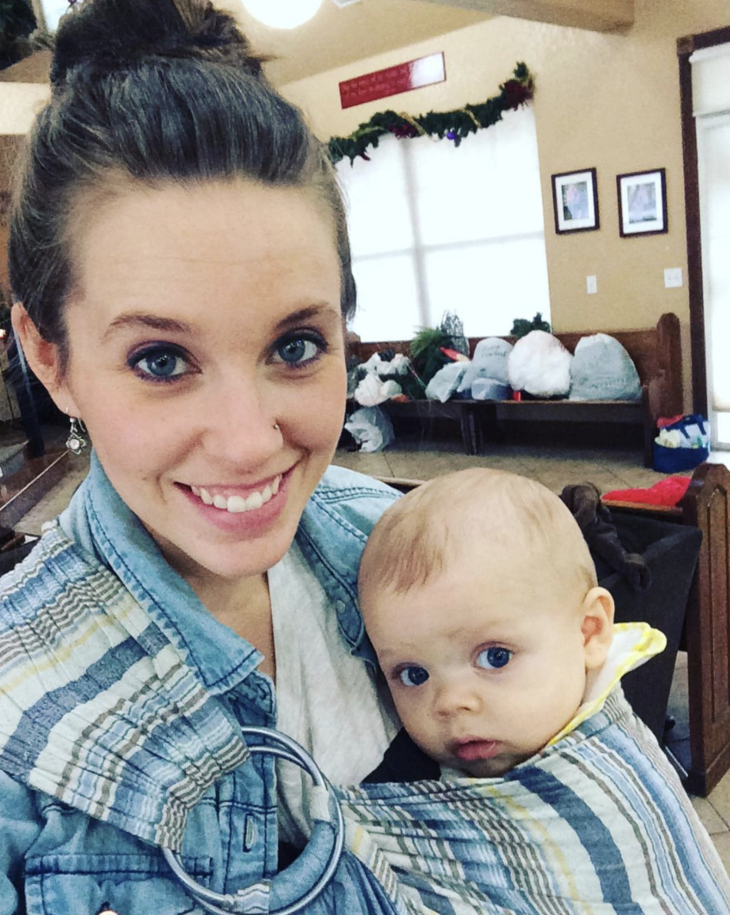 Jill Duggar has previously broken ranks with an automaton existence by piercing her nose with a tiny stud barely visible to glances, but certainly seen routinely by Jesus. The wild body mods perhaps provide Duggar street cred as she tours pockets of the nation providing lectures on a God-centered love life. Which may or may not mean she wants her husband to make many babies with you before you turn old and eighteen.

It’s important at these times to differentiate between weird people and injurious people. Outside of the occasional felonious child assaulter in the family, the Duggars largely qualify for the former. So they pray for two weeks before considering a pair of pants. Like you don’t have your own weird hangup involving pants? Still not nearly as deleterious to society as skinny jeans on a dude with a goatee. 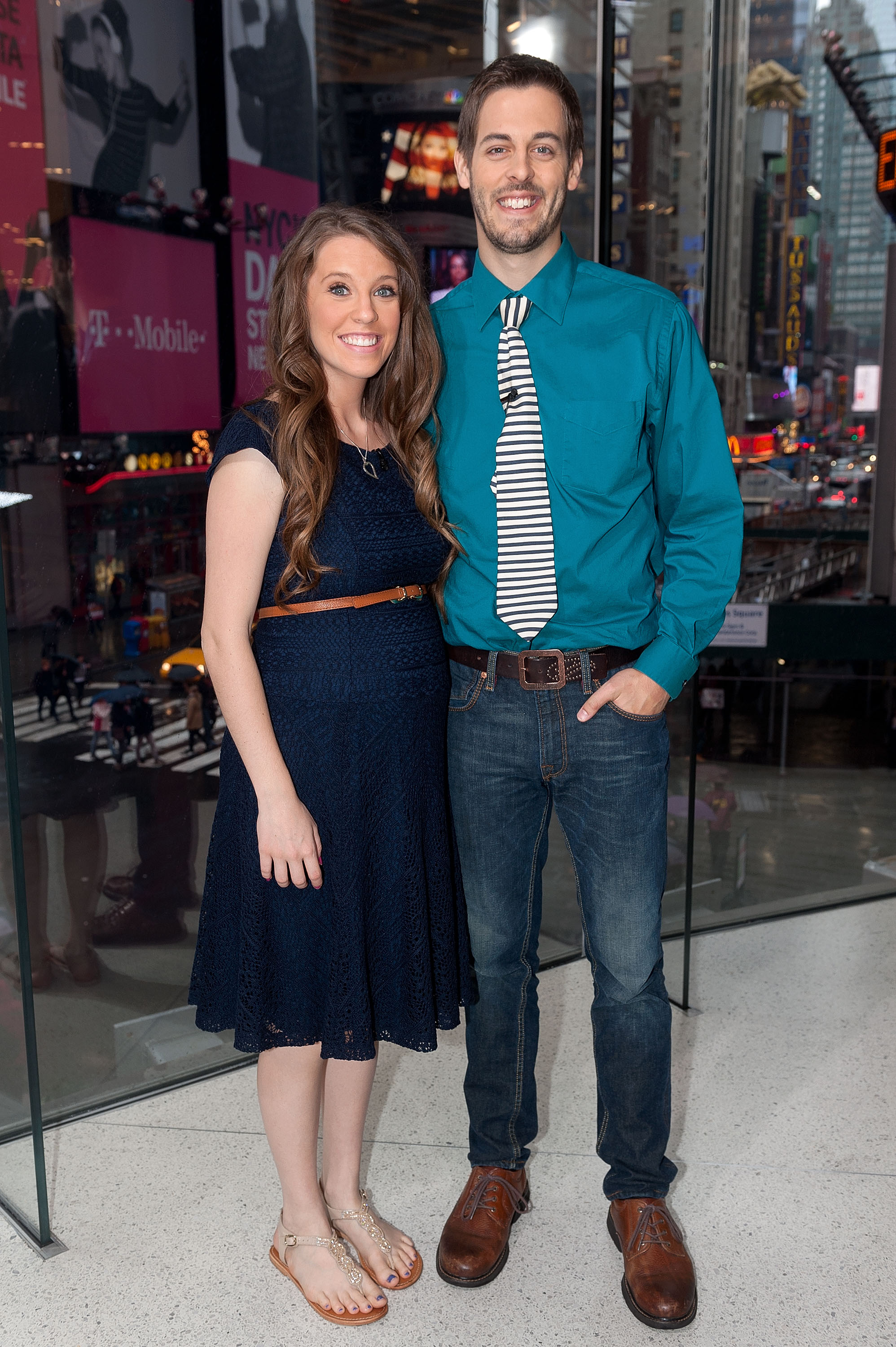