Ben Affleck’s life began to unravel the moment when picking up the bottle became more important than playing with Jennifer Garner’s goodies. It’s all been downhill since then and he’s been hitting every bump on the way down. Things almost looked like they could have been possibly turned around with the help of rehab but he’s hit the point of no return. Apparently Ben lies too much for his own good . The fancy parrot he’s been trying to pass off as a Phoenix on his back wasn’t fake, as he claimed. It’s not possible to reestablish yourself as the man you once were when you’ve permanently committed to tattooing a colorful bird on your back. If he can lie about a tattoo there’s no telling what else is a lie. I’m assuming he’s also lying about his sexuality based this tattoo on his track record with women. Affleck over the years has probably drunken himself to the point of homosexual promiscuity and he can no longer cover it up with a t-shirt and a few tall tales.

Remember that huge back tattoo Ben Affleck said was fake? Apparently not so much. In 2016 Affleck told “Extra” the tat was “fake for a movie.” “I actually do have a number of tattoos, but I try to have them in places where you don’t have to do a lot of cover up.” he said. “They get sort of addictive, tattoos, after awhile.”

Former fiancée Jennifer Lopez was asked about it two years ago during an appearance on “Watch What Happens Live with Andy Cohen.” “It’s awful, what are you doing,” Lopez said at the time. “His tattoos always have too many colors. They shouldn’t be so colorful.”

Ben is going to need more than a few AA meetings and those Chuckie Cheese sobriety tokens to get his mind off the Toucan Sam that’s occupying a majority of the real estate on this fruit loop’s very wide load of a back. It’s important for recovery that Affleck learns how to blame himself for his bad decisions in life instead of everyone else and the booze. Alcoholism has always been for underachievers and tattooing a tramp stamp on your body is tripping over the very low set bar.

Photo Credit: Ben’s exes who have chided the back tat, Jen Garner and Jennifer Lopez. 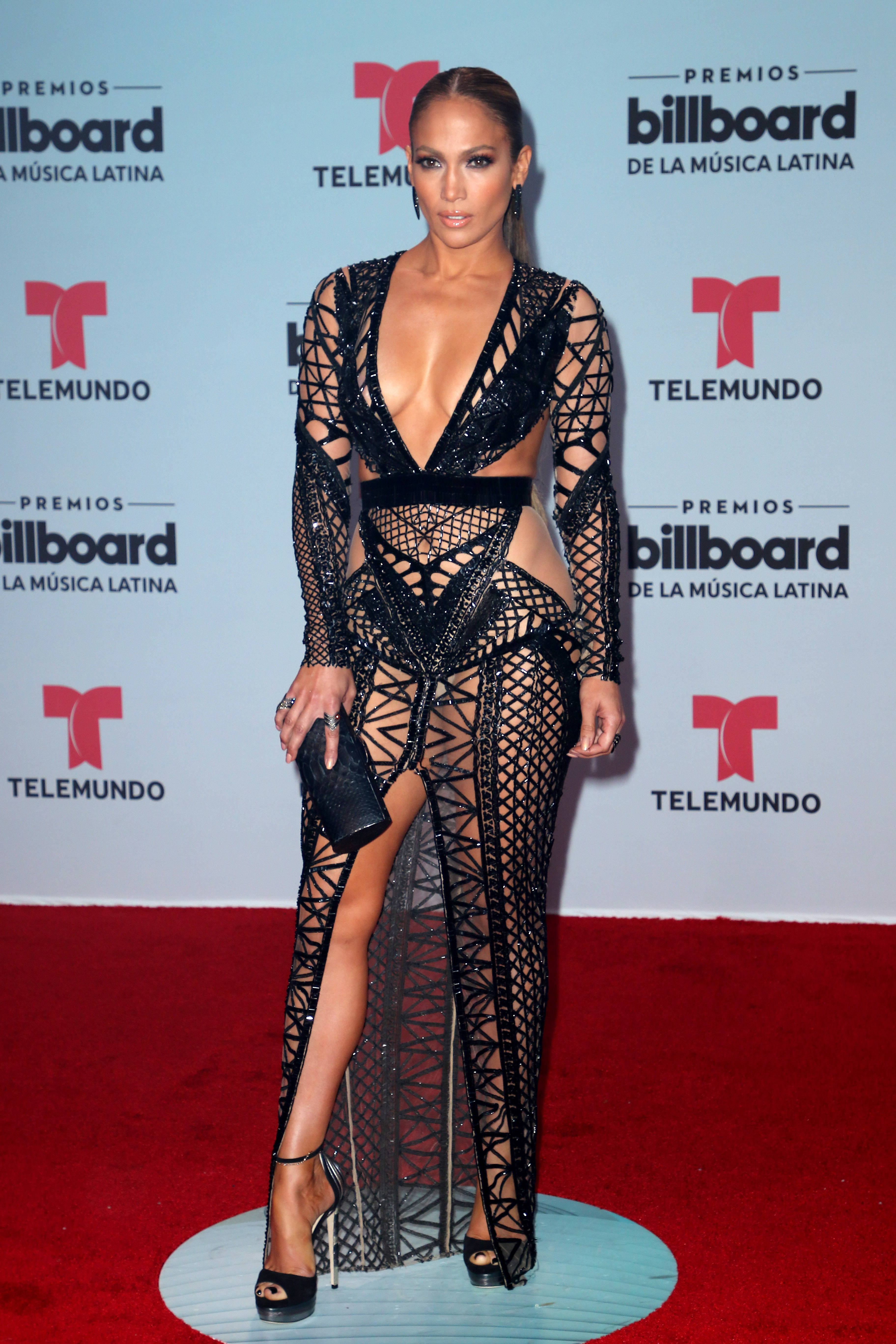