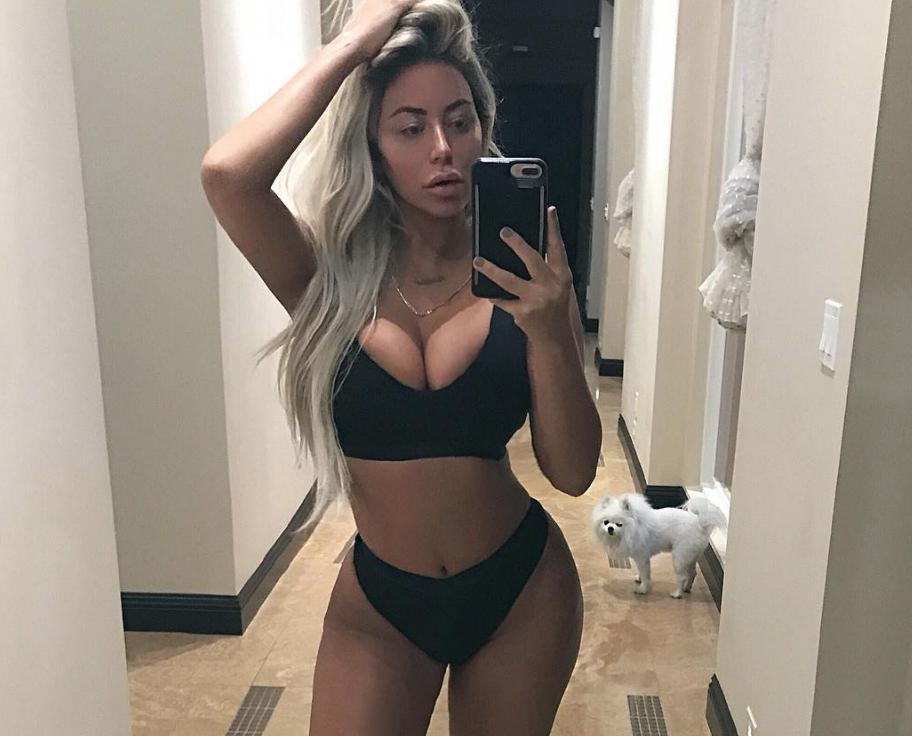 I didn’t really land this job because I’m a hotshot lawyer, or really qualified to do anything at all in any capacity, but, is it legal to say anything you want about anyone on the Internet? If so, we’ve got some damn work to do. In working my way down the crappy website ladder I landed with a thud on Us Weekly, where the headline “Donald Trump Jr. and Aubrey O’Day ‘Were Trying’ for a Baby During Affair” is splashed across the landing page. The news comes from an insider who isn’t named, but is Aubrey O’Day, who states:

Don told Aubrey he wanted to have a baby with her. They were trying for one.

And thus a viral story was born. It’s already spread to the Daily Mail, and now we’ve contracted it. Soon… the world. Another insider, or the same one, it’s not really specified, adds:

He’d call Aubrey and leave long voicemails telling her he still loved her over and over. He’d cry and say he was nervous his wife would take the kids away.

If there is a Jesus, this story will be true, and we’ll get to hear leaked audio take of the duo hypothesizing named for their little one. Dried Up Skank if it’s a girl and Gross Fuck Hair Gel Jr. if it’s a boy. Aww. The forty-year-old Trump Jr. and the “thirty-four-year-old” O’Day met on the set of The Celebrity Apprentice in 2011, where they allegedly took one look at each other and said “Any port in a storm.” This led to allegedly at least a year of unholy vomit-inducing sexual encounters, which in turn eventually contributed to Trump Jr.’s actual divorce from his old wife.

Anything that came out of Aubrey’s used up diseased body would probably be dead on arrival and look like Gak, so even if the two were trying, it’s good that no baby came out of their affair. I mean, alleged baby out of their alleged affair. Allegedly. According to a source. Of a source.