Get divorced once, shame on the other person. Get divorced twice, shame on you. Anna Faris is done with love because she doesn’t make the best decisions when it comes to picking men to marry. Surprisingly she’s just as self-deprecating in real life as the character she constantly plays in almost every movie she’s ever been in. Which would be expected after hearing the “it’s not you it’s me” speech from both of the men she agreed to love until death due them part. There really needs to be a footnote read aloud at the end of marriage vows stating the “until death” line is literal, and doesn’t mean until the other person is dead inside or dead to you.

After two divorces, Anna Faris isn’t sure about marriage. “I need to figure out what the purpose is,” Faris, 41, said on Monday’s episode of Dax Shepard’s“Armchair Expert” podcast. “Is it safety for your children? Is it convention? Is it so other people respect your relationship more? For me, I’m just not quite sure where it fits, especially when it feels so easy to get married, and then the untangling — when the state gets involved.”

The issue here is that Faris can’t figure out how to keep a man. Anna not finding love in America as a blonde with two working tits is purely her fault. According to unofficial beauty standards and every Revlon advertisement ever, she fits the demographic that allegedly gets first pick at the upper echelon of successful privileged men. Chris Pratt practically fell into her lap but she let him get away. She should have known he planned on gallivanting in the bedrooms of other women the moment he put down the doughnuts for kale and quinoa. Obviously she’s just as ditzy off-screen as she is on-screen if she let a fat Pratt turn into a sex symbol right under her nose. 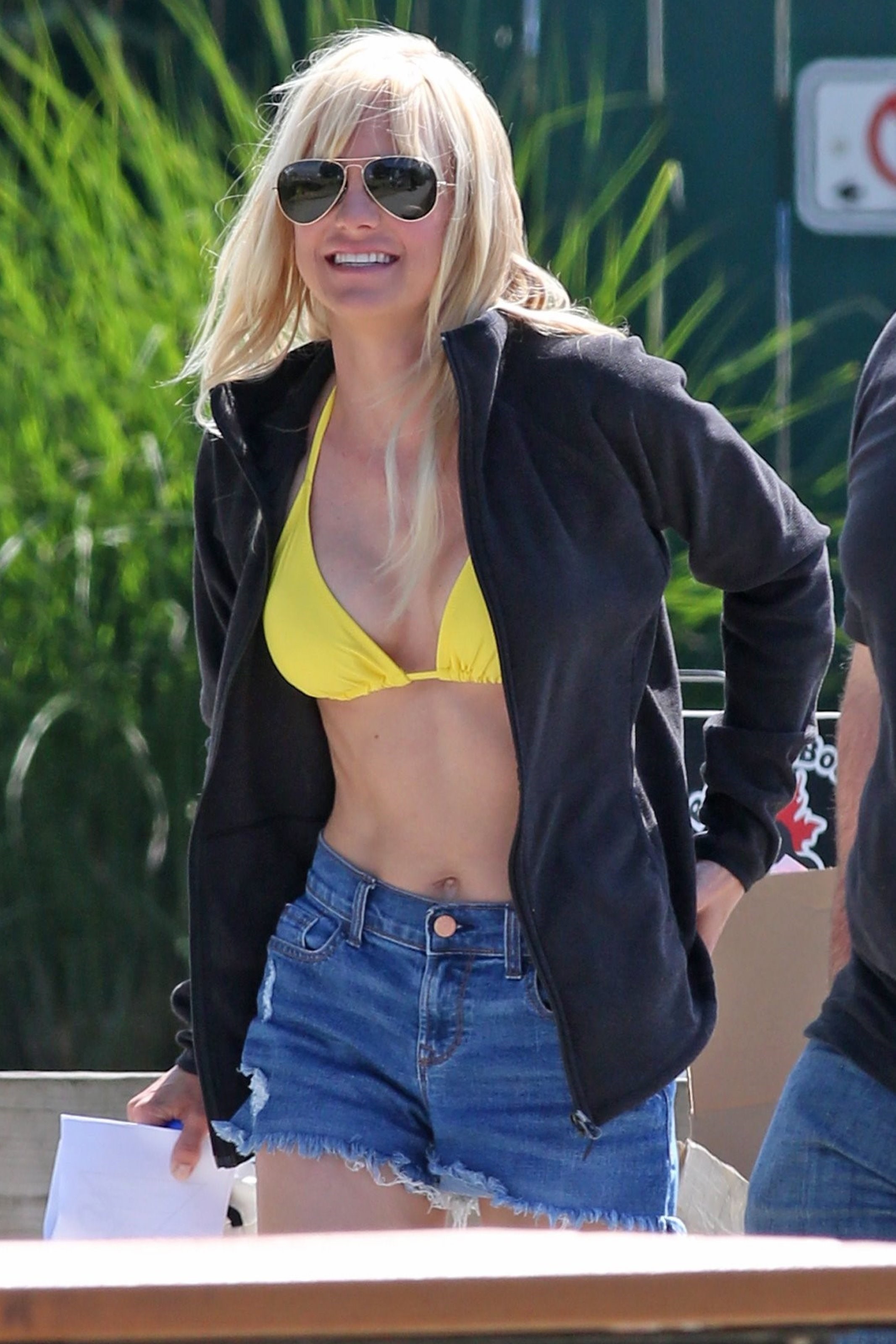