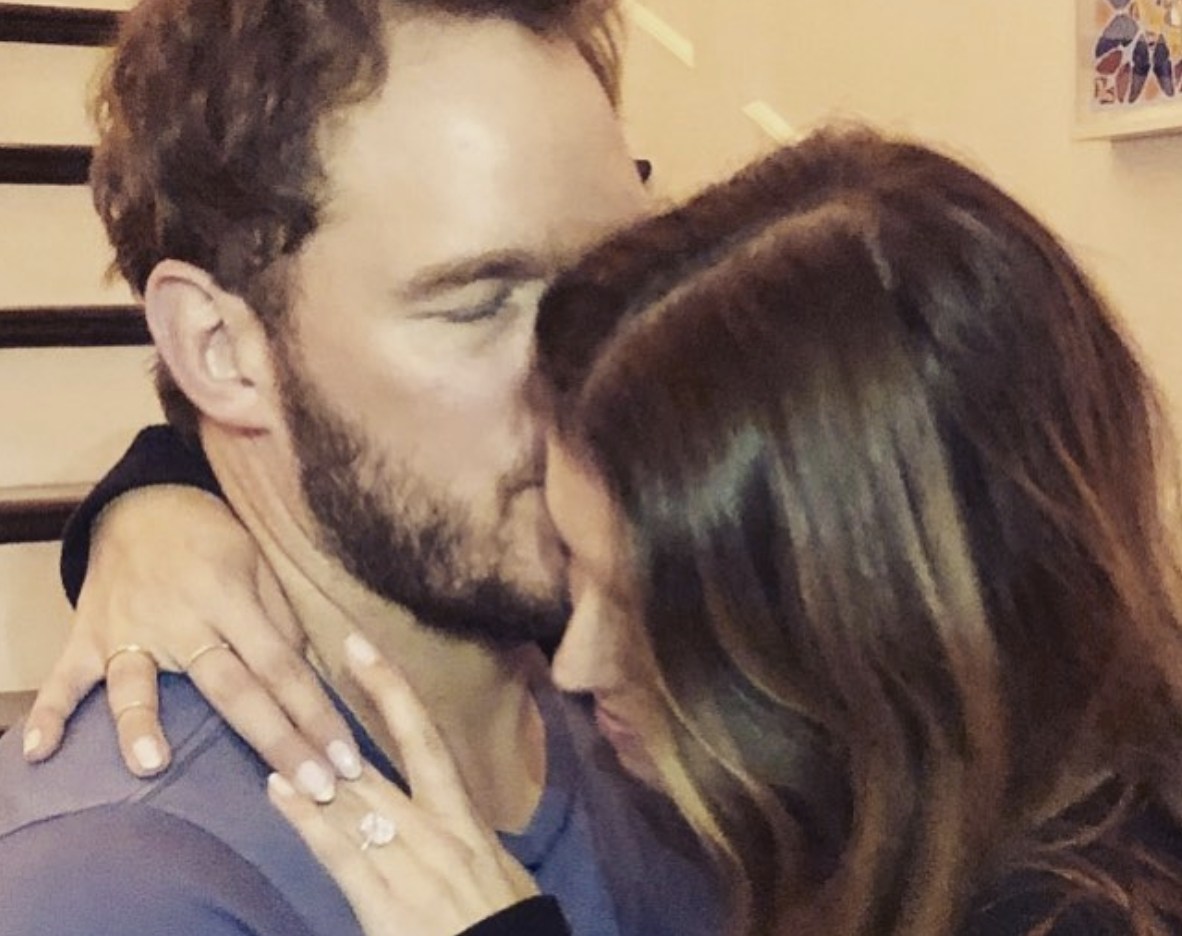 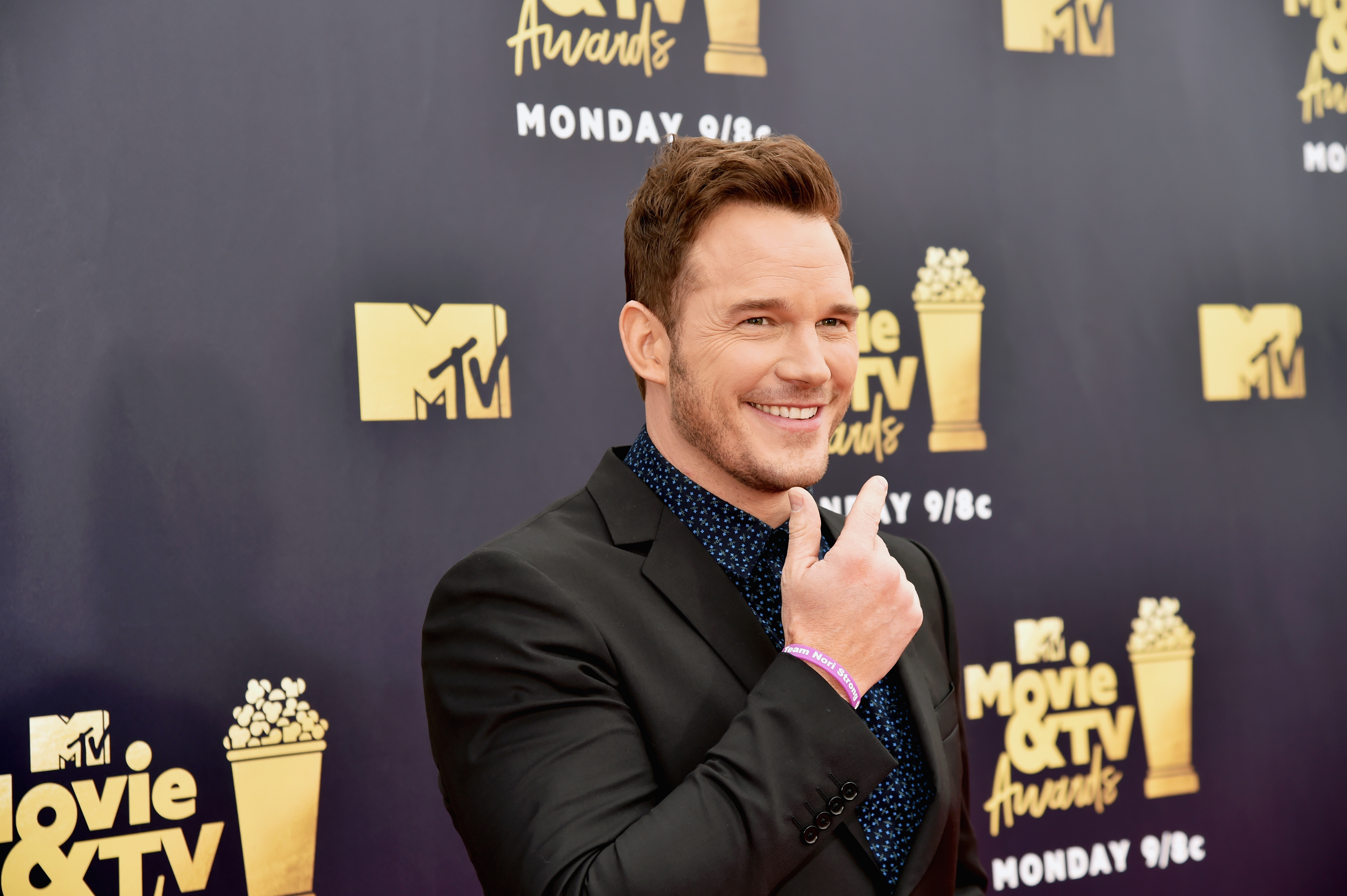 Contrary to popular opinion, Chris Pratt still believes that there’s Christianity to be found in Hollywood. You just have to look really hard under a rug somewhere. I mean there was even a pedophile-themed, oops, I mean Pope-themed Met... READ MORE 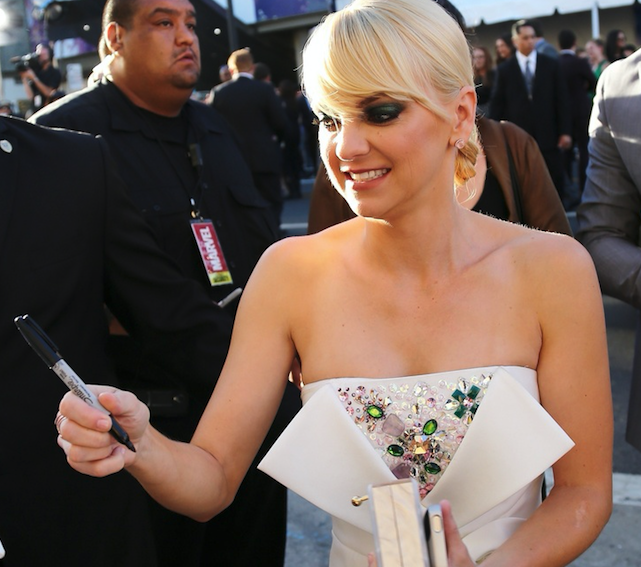 Any story regarding Anna Faris or husband Chris Pratt must begin with, they are so super cool and chill for Hollywood. People blurt it out reflexively. It must be true. And not in the way everybody said the same... READ MORE