Just when you think the world was crazy enough, an NBA player is cheating on his girlfriend? Pregnant Beast Kardashian is currently prepping to have her litter in Cleveland, but that isn’t stopping her Cavaliers boyfriend Tristan Thompson from getting mouth herpes from a random woman in New York City. This new video (above) follows one from October in which Thompson can be seen swapping spit with a discount Sofia Vergara before motorboating a luxury Blac Chyna in a trashy probably Armenian-owned club. And to think he’s an NBA player. Always the people you least suspect.

The woman who claims to have spent this past weekend with Thompson is apparently an actual stripper, and went apeshit on Instagram posting NSFEballs footage of the two (which was quickly deleted) as well as screencaps of text messages allegedly sent from the athlete, including:

If I was there I would grab u while u try to walk away from me than I would pull ya hair and kiss you than rip ya clothes off and lay u down while I suck ya p**** and say sorry.

Aw. Just like in the movies. Now our beloved insiders are spilling the hot goss on all of Tristan’s extracurricular activities, and, shocker, his dick is practically a science experiment from being inside so many vag Petri dishes:

Tristan has been consistently cheating on Khloé. He’s a serial cheater. And there will be more women to come out of the woodwork. First Lamar cheated on her and now Tristan. She’s been through so much.

I don’t want to worry Beast anymore than she probably already is, but: 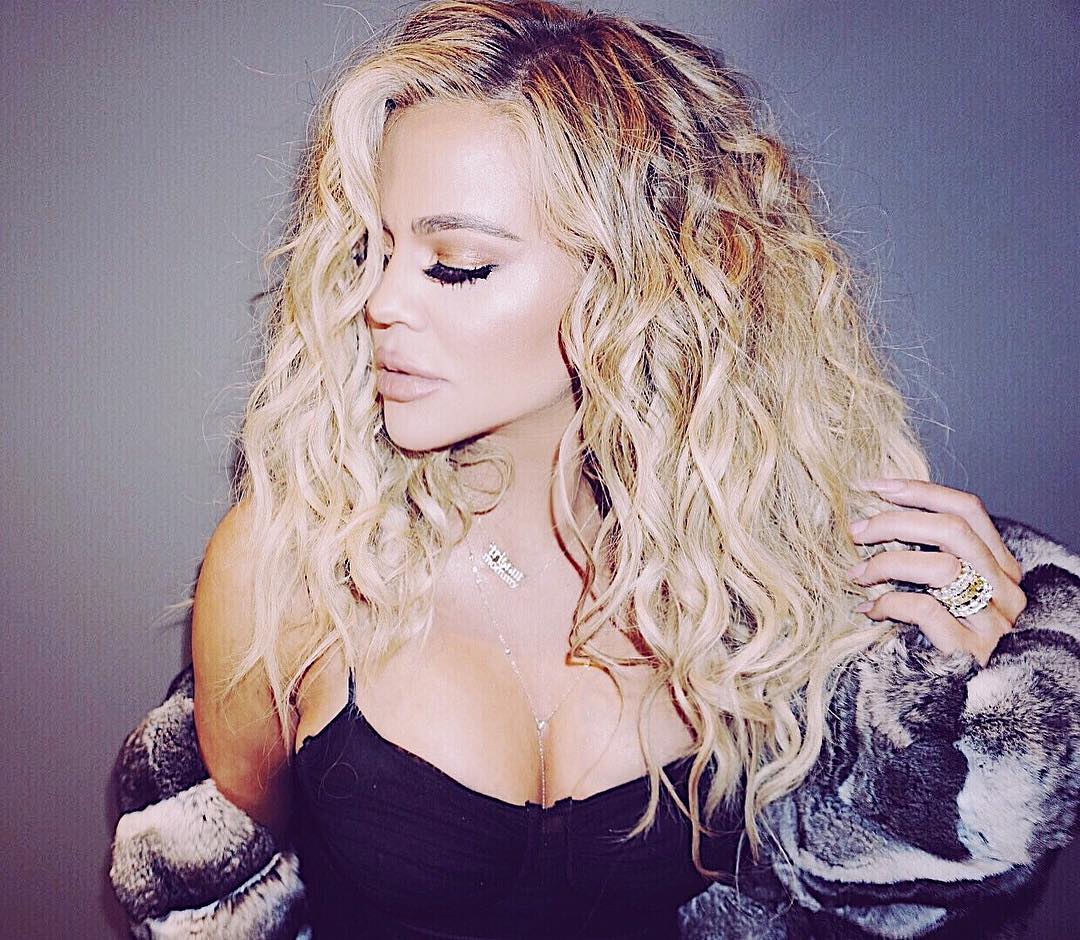 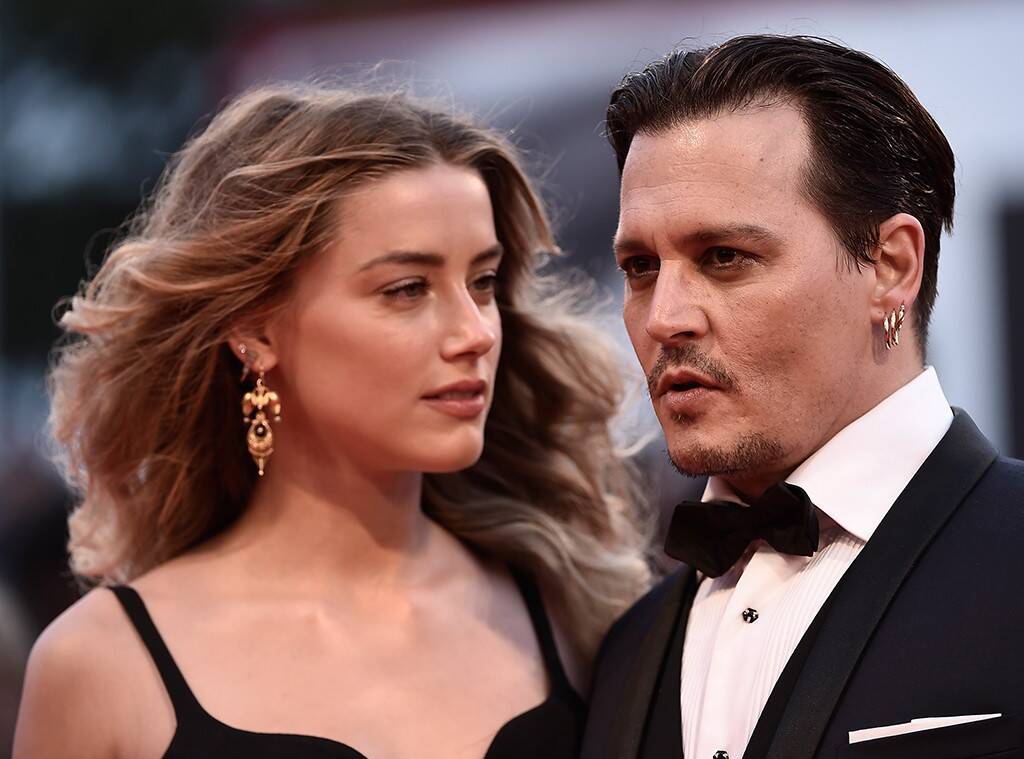