Justin Bieber does it all. He’s not really a hero and not really a villain. He’s like Wolverine from X-men, severely misunderstood by most but in the end always does the right thing. Coachella lost it’s cool the minute it went mainstream. The event now attracts woman who think their mass produced Forever 21 crochet crop top is so bohemian. And wherever those girls go, there are douche bags in tow. Because everyone knows women who frequent Forever 21 are easily impressed by men who can afford to purchase clothes that last more than one wash. But one man with an outfit supremacy complex grew a little too brazen and attempted to reenact WWE’s The Undertakers chokeslam. He was about halfway through his finishing move when Biebs bust in and punched him in the face. It was clearly his junior Royal Canadian mounted police training he received as a boy kicking in. He would have made a fine officer on moose-back had his breakout single Baby done horribly.

The superstar Canadian singer was at a Coachella party on Saturday night when he punched a guy in the face and threw him against the wall after the man in question grabbed an unnamed woman by the throat at the party.

Sources familiar with the situation say that Bieber was at a party hosted by Patrick Schwarzenegger on Saturday night, when a man walked in, saw a woman, and “went ballistic,” per reports. Party sources indicate the man may have been on drugs, and they woman in question may have been his ex-girlfriend.

I honestly don’t know what’s worse. The fact that Justin Bieber is saving women from domestic violence or this year’s festival has been renamed Beychella after Beyoncé showed up in a Nefertiti outfit quoting Malcom X. Sometimes when you’re on drugs at a festival you just want to hear Crazy In Love live while you trip. But Bey wasn’t letting anyone enjoy their high without a history lesson. I’m thankful that I’m no longer in the dark on knowing that while Egyptians built pyramids they listened to Survivor, Say My Name, Independent Women and other classic Destiny’s Child hits while being whipped to work faster. 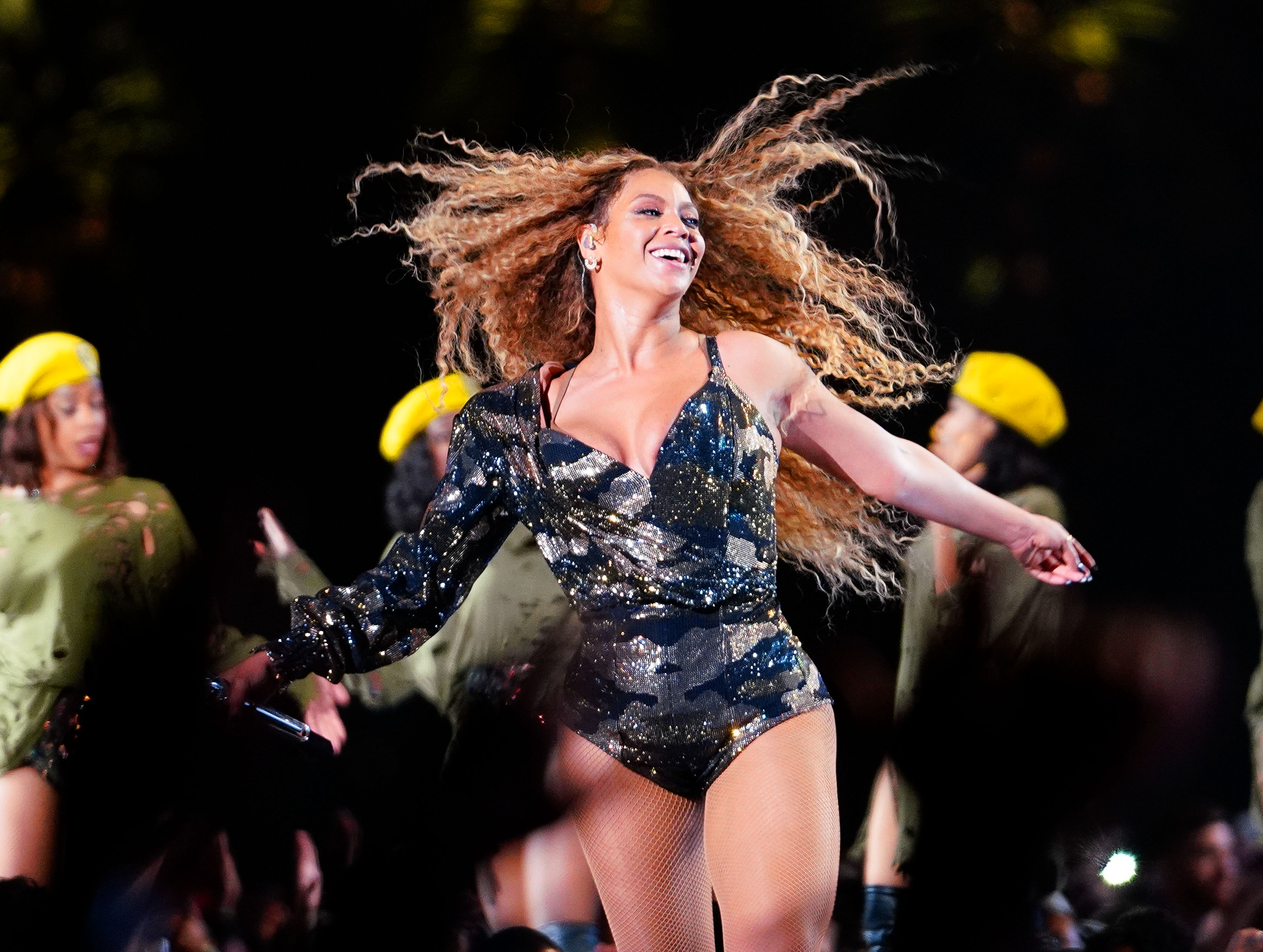