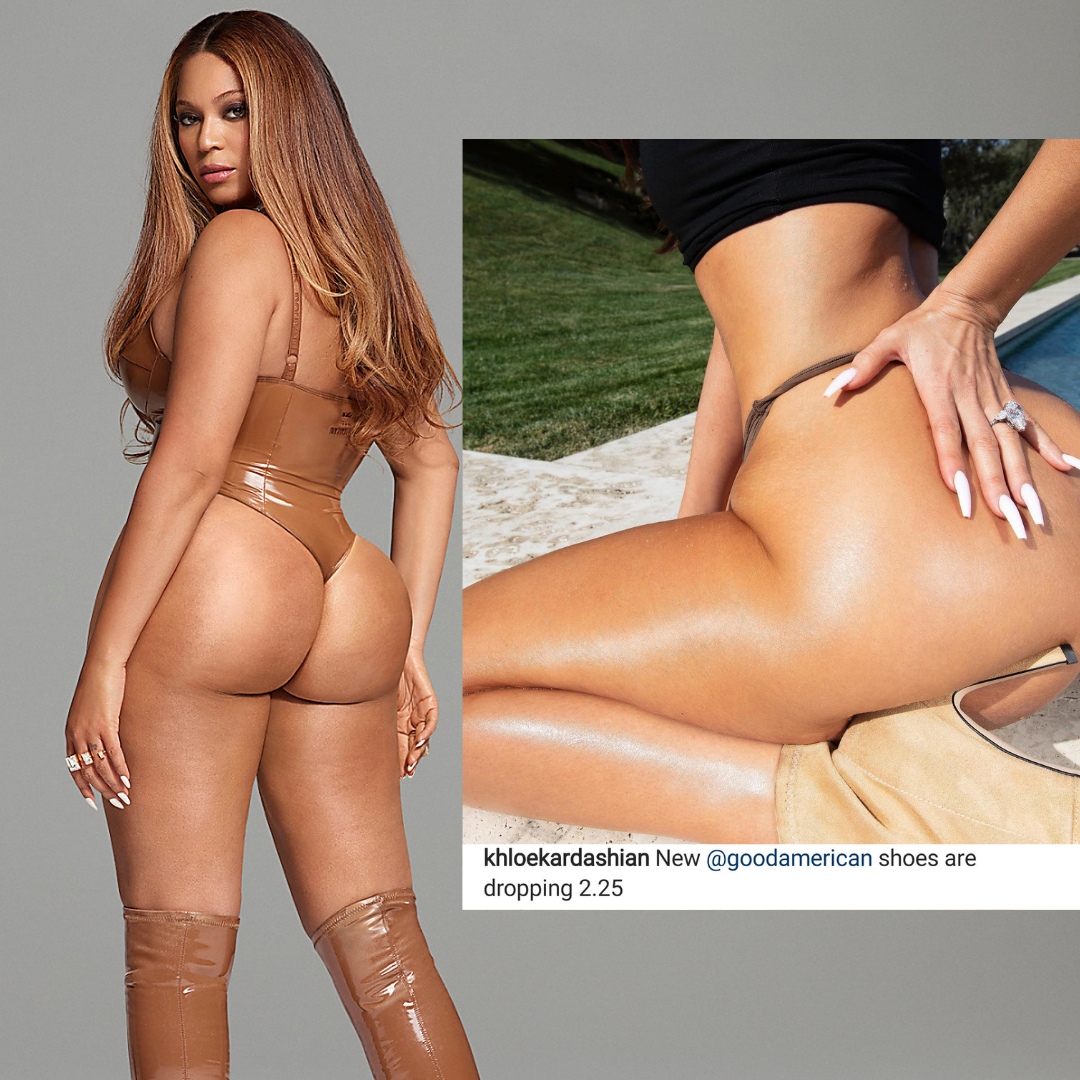 Emily Browning Version 2.0 and Crap Around the Web

The week is finally over! Celebrate with these sexy links including Mimi Elashiry topless, Barbara Palvin braless, and a tribute to the nude scenes in the late, great Burt Reynolds' movies! READ MORE 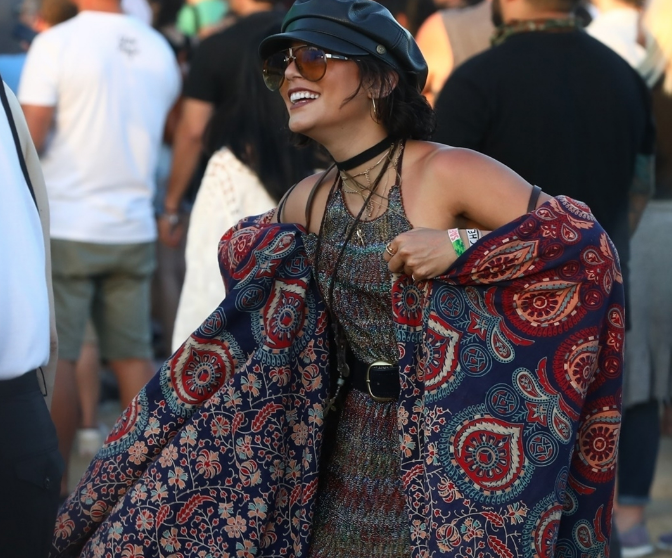 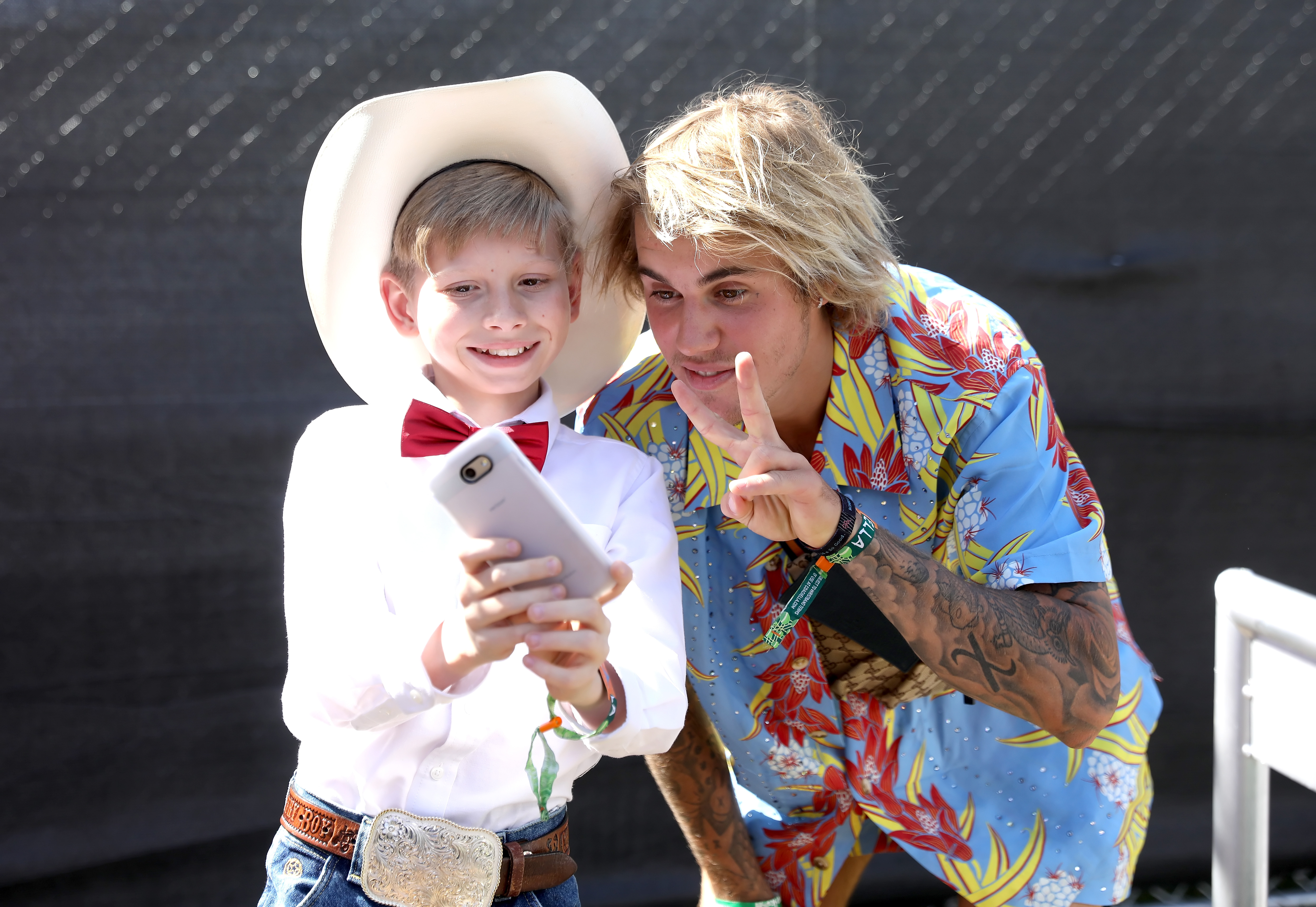 Justin Bieber does it all. He’s not really a hero and not really a villain. He’s like Wolverine from X-men, severely misunderstood by most but in the end always does the right thing. Coachella lost it’s cool the minute... READ MORE 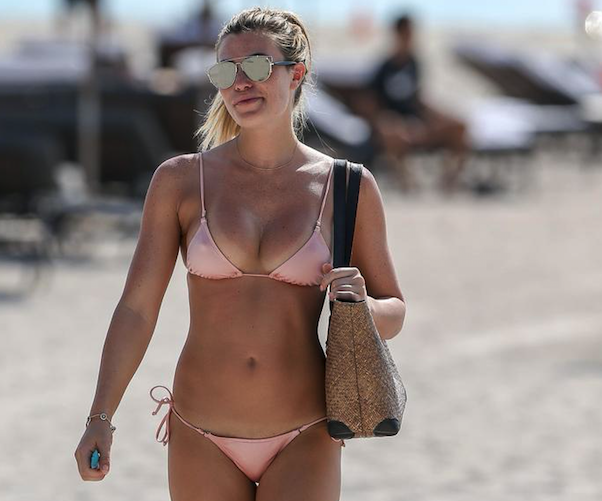 Jay-Z Is Only Love In An Elevator From Now On

With sister-in-laws you either want to fondle them or fight them. There’s no in-between. Just a perpetual lust or loathe relationship until you eventually get divorced.

WikiHow exists. It's free. It's the online version to get a general idea of how to do everything from hide a body to be an adult. Beyoncé exists. She does not believe in WikiHow or the general public's competence.

Prominent leaders of the outrage culture caused enough disturbance for Madame Tussauds to take a wax statue of Beyonce down.