Annette Roque’s nuts have finally dropped and she’s following through with divorcing Matt Lauer. That’s some courage you couldn’t find even if you walked the entire yellow brick road. Matt earned this divorce but the final decision to end the marriage officially was most likely due to the constant badgering of her friends and family. She’s a model, she knew what she signed up for. Men that marry models don’t do it because they want a woman with a wonderful personality. Marriage to a model begins its descent into inevitable doom as soon as gravity gets a hold of her once perky tits and drags them on a decade long journey to a resting position that is right above her belly button.

Matt Lauer‘s marriage appears to be over. A source tells PEOPLE that the former Today show anchor “rarely talks” to his wife Annette Roque, adding that the two are “preparing for divorce.” Lauer, 60, and Roque, 51, wed in 1998 after meeting on a blind date. They share three kids together: sons Jack, 16, and Thijs, 11, and daughter Romy, 14.

“He is truly devastated and wants to make up for anything he has done to hurt people,” the source says. “But the damage in his marriage can’t be fixed, and each would be better off to move on. They know this, but the kids are important to both of them.” The source claims that discussions of money are stalling the divorce proceedings. 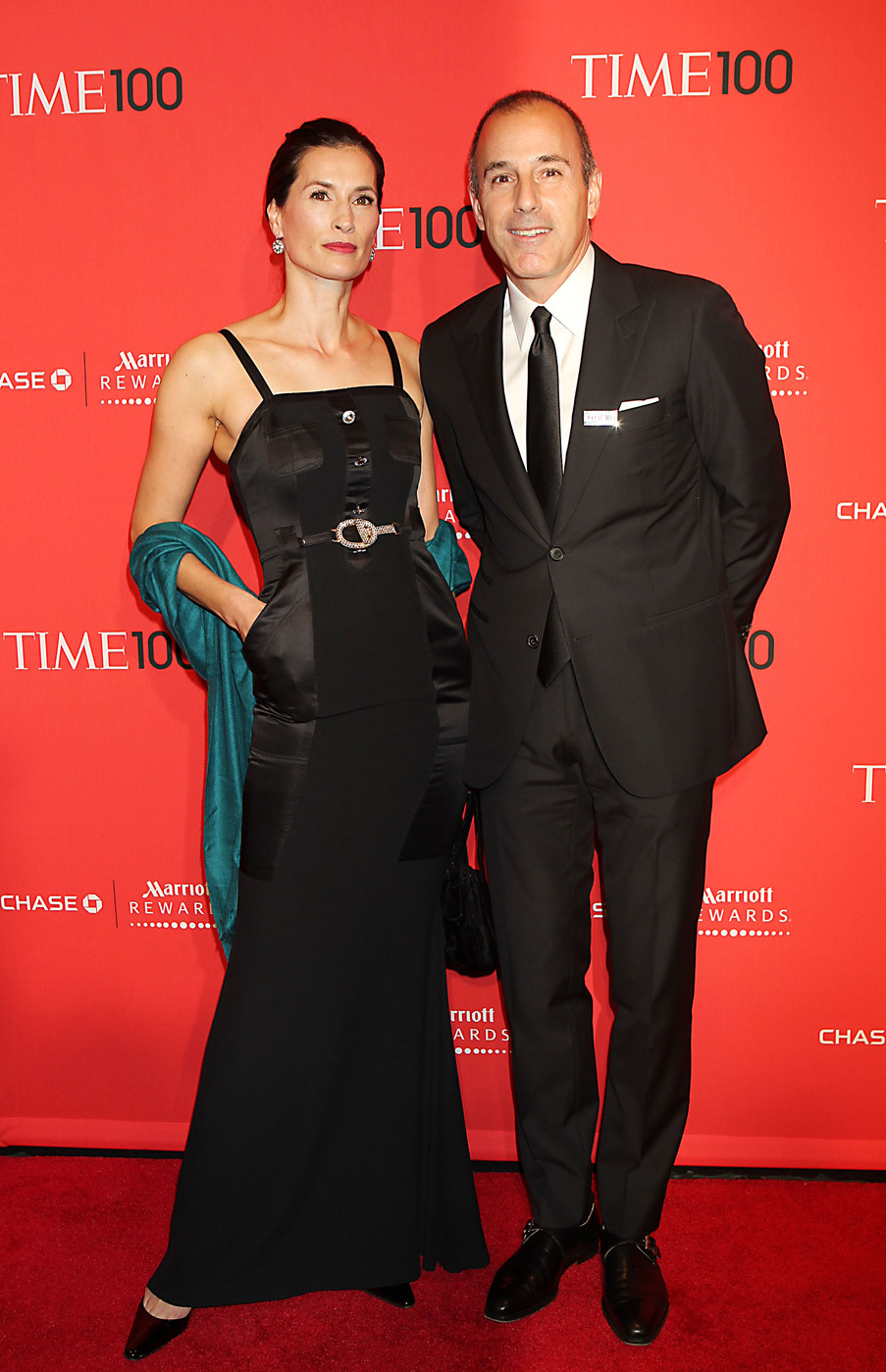