When you put it in da wrong hole… #snowday #humpdayhumor

The website that uploaded the video without Moe’s consent, dogfart.com, almost exclusively features black men banging white women and caters to a diverse clientele of racist white men with golf pencil dicks wondering what destroying reproductive organs from the inside out with a big fat salami would look like. Prior to filming, Moe pleaded with director James Joseph Camp to cut the n-word word from the script, stating in his lawsuit that he:

…made it very clear that he would not allow this racial slur to be used.

The director retorted at the time that he had checked with his scene partner and she was cool with it, to which Moe replied: 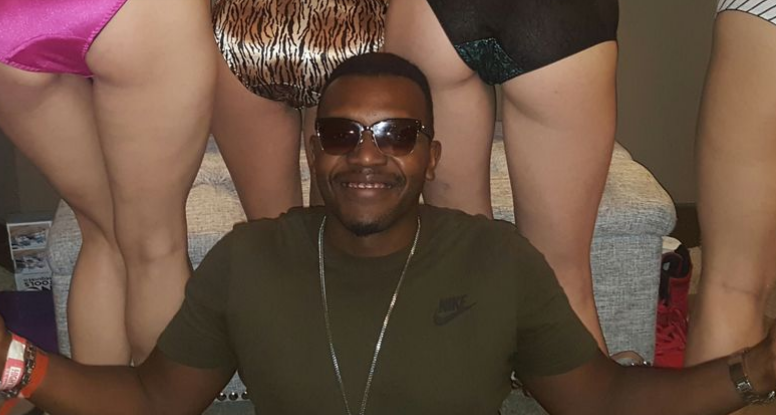 Yet still, as Moe creamed his corn on screen, his damsel in duress demanded:

You can knock the language, but the script writing is solid. Moe’s lawyer had this to say about where exactly his client draws a line in the sand:

The use of the n-word in the workplace is considered by courts, and our society, as the most offensive racial slur imaginable. It embodies the evil of racism. [Dogfart] argets racist viewers and entices them into paying DFI (DF Productions) money in exchange for the right to view racist adult films.

See, Moe wants to benefit from exploiting racial tropes in his movies, but he’s still allowed to have integrity people. This is 2018. Wake up people. Moe is suing because the company allegedly promised to edit out the racial slut proir to uploading the clip to their website, and according to the NY Daily News, he’s seeking damaged for “lost wages, emotional distress, and embarrassment.” This was the only thing he had ever done that was embarrassing, so it makes sense. Moe adds of his integrity:

I’ve shot over 50 scenes for this company. For a long time, I was one of their top guys. And I’m always publicly talking about racism. For them to even ask me was an insult, then to do it against my will, it hurts. It feels like it was a set-up.