For the longest time I would always confuse Ryan Reynolds and Dane Cook. Both were funny at the time and both made appearances in movies. Fast forward years later and it’s way easier to tell the difference between the two. Ryan is doing Deadpool sequels while Cook’s career completely took a cliff dive when he couldn’t fill seats in any movie he headlined. Waiting was only a success because a raunchy comedy about “watch happens when you fuck with your waiter” is very relatable. But in retrospect, it has a rewatch-ability factor of zero. It was a terrible movie, as was Employee of The Month, Good Luck Chuck and anything else Dane was in. But Dane’s successful version of himself is doing very Dane-like things in foreign countries. Score one for Ryan rubbing his ability to do both in his has-been doppelgänger’s face.

Over the weekend, Ryan Reynolds was in South Korea on a press tour for “Deadpool 2” and decided to make a surprise appearance on a Korean singing competition called “King of Mask Singer.” During the show, two singers battle it out in full disguise so that “only the pure vocal talents shine through.”

Reynolds cloaked his identity with the help of a unicorn mask and a glittery rainbow cape.

Ryan is definitely Dane’s alternate version from another reality. Only this version of Dane doesn’t steal jokes, knocked up an “on her way out” Blake Lively, and can do somewhat more serious films without fart jokes like The Voices. Sometimes the two collide and Ryan does a Dane move like singing in South Korea disguised as a unicorn. Maybe it’s the universe reminding the two that they’re more similar than they wish to admit. Or that Blake’s husband rather be anywhere else, doing anything else, than having to share the same living space with her longer than 24 hours at a time. 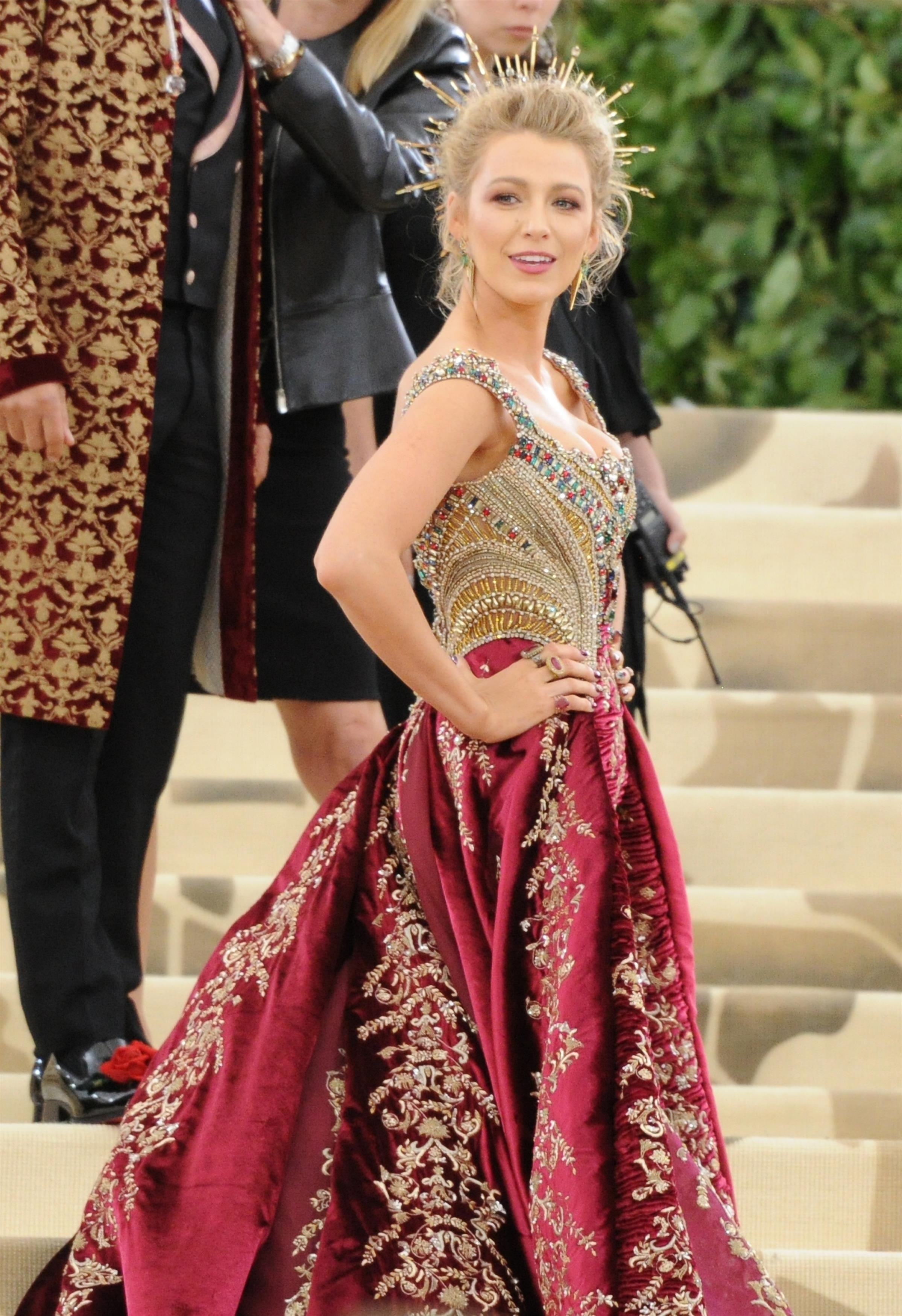