Georgina Chapman – Harvey Weinstein Was A Rape Husband, I Mean A Great Husband 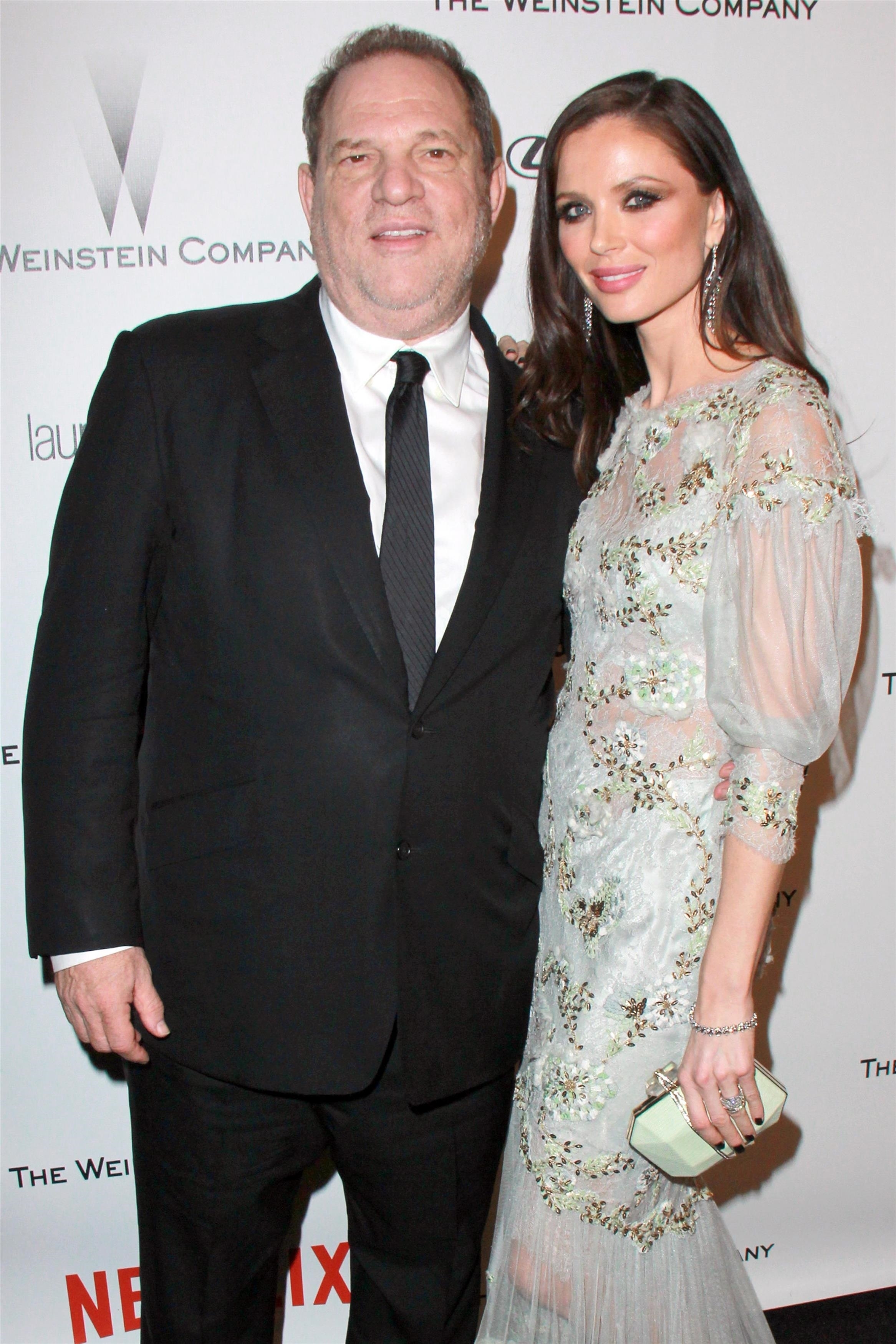 Harvey Weinstein’s ex-wife Georgina Chapman planned her #IDidn’tKnow! redemption tour rather strategically by prefacing her new Vogue interview by probably blackmailing Scarlett Johansson into wearing a dress created by Chapman’s clothing brand Marchesa to Monday’s Met Gala. Chapman alleges that she never noticed the ingénue vagina juices dripping down Weinstein’s legs every time he came home twice a year to see his dour old wife twice the age of the girls he really wanted to fuck, but that didn’t stop Hollywood elite from boycotting her clothing line. Johansson ended the Marchesa strike with her tampon dress, and now Chapman is free to test the waters of our delusion. When asked if she knew about the hell Hollywood hotel bathrobes had been through during her marriage:

Absolutely not. Never. And I’ve never been one of those people who obsesses about where someone is.

I see don’t ask, don’t tell is still alive and well. She also opens up about being a victim:

I was so humiliated and so broken . . . that . . . I, I, I . . . didn’t think it was respectful to go out…I thought, Who am I to be parading around with all of this going on? It’s still so very, very raw. I was walking up the stairs the other day and I stopped; it was like all the air had been punched out of my lungs.

And more about being a victim:

At first I couldn’t, because I was too shocked. And I somehow felt that I didn’t deserve it. And then I realized: This has happened. I have to own it. I have to move forward. There was a part of me that was terribly naive—clearly, so naive. I have moments of rage, I have moments of confusion, I have moments of disbelief! And I have moments when I just cry for my children. What are their lives going to be? What are people going to say to them?…It’s like, they love their dad. They love him. I just can’t bear it for them!

You’re telling me you didn’t recognize the low tide scent of Rose McGowan’s twat on your hubby’s baby carrot? Come on now Chapman. The most dangerous lies are the lies you tell yourself. And the ones that allow your husband to barter movie careers with ding dong sucking. Weinstein is ugly as sin, and the only reason Chapman got with him was some variation of the reason the likes of Cate Blanchett ALLEGEDLY and Liv Tyler ALLEGEDLY did. Sorry not sorry. And to answer the question as to what people are going to ask her children – Hey slugger, hey princess, have you both gotten tested?