If anyone has any insight into Katy Perry’s career game plan, please make yourself heard in the comments, because as it stands it feels like she’s deliberately destroying any goodwill that she cultivated from her Reddi-whip tit and abduction alien rape fantasy past. The golden years. I haven’t covered the royal wedding on here because it’s boring and stupid, but even I know that royal newlywed Meghan Markle looked like a million bucks in her wedding dress, and that even if she didn’t, America is so far up her vag that critiquing any aspect of the wedding is a huge no-no.

Markle – who married Prince Firecrotch this weekend to enough fanfare to relegate the Santa Fe, TX shooting victims to “Around the Web” sections of websites – helps fat-assed single administrative assistants named Peg in Toledo, OH believe that their fairytale endings are right around the corner. A person who would in any way question that fantasy would have to be a gross unlikeable monster, and speaking of, Perry – who’s recent fashion choices make her look like Kristen Stewart dressed as a clown for a down syndrome convention – somehow thought it was appropriate to weigh in on Markle’s Givenchy wedding dress:

Is there a chance Markle didn’t want to wear a skin-tight hooker dress to her wedding? Nah. Perry then further interjected herself into the lives of people who probably think she passed away in 2014 by pitting Kate Middleton and Marle against each other:

Remember this is coming from the defining woke feminist of our generation. Royal cat fight sluts!

The Duke and Duchess of Sussex have released three official photographs from their Wedding day. 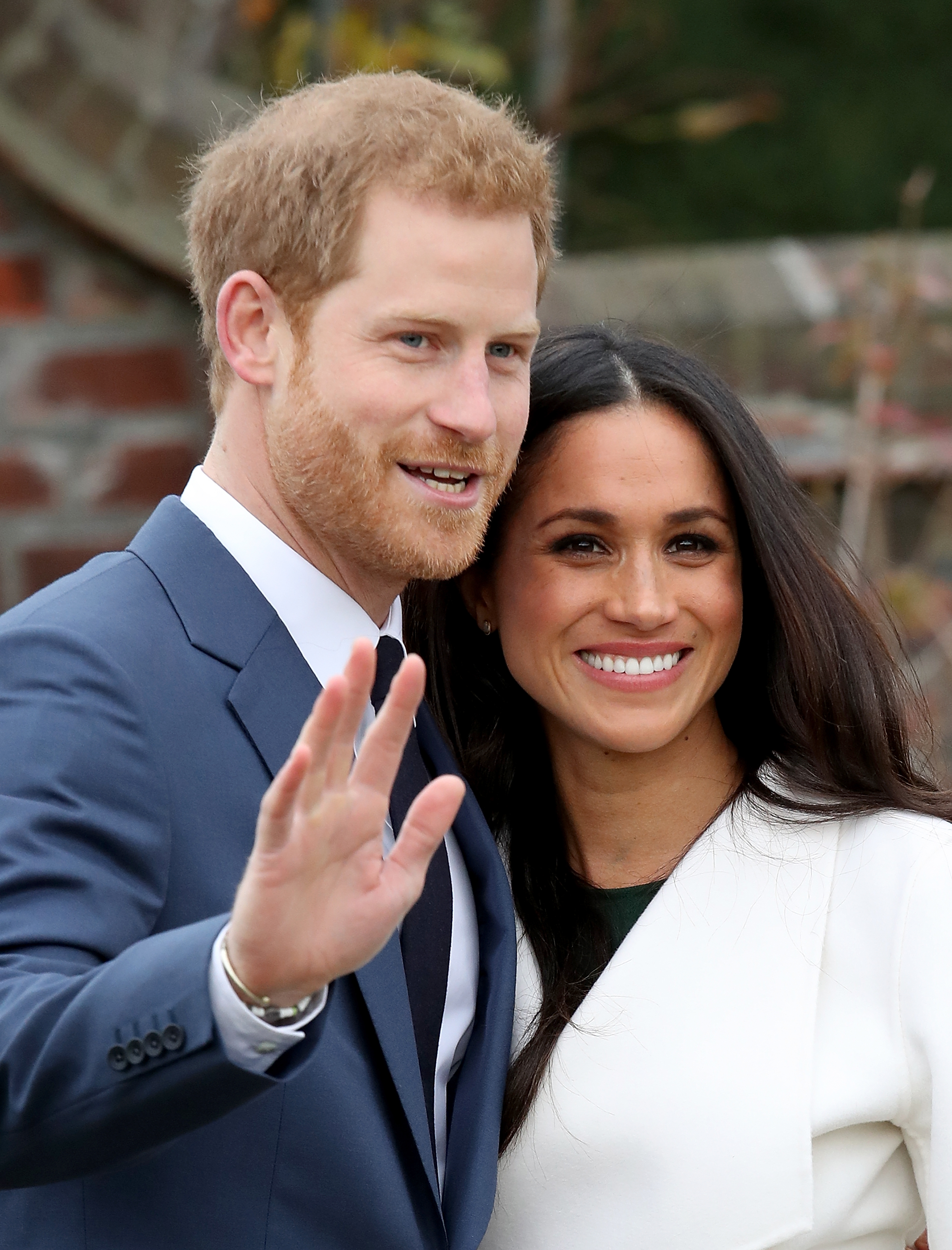