Sesame Workshop, the creators of Sesame Street, filed a lawsuit last week against the producers of the upcoming film “The Happytime Murders,” claiming trademark infringement over their tagline “No sesame. All street.”

“The Happytime Murders” is a raunchy R-rated movie produced by The Jim Henson Company that stars Melissa McCarthy. It is set in a world where humans and Sesame Street-style puppets coexist.

I hope this movie is halted by a cease and desist. Puppets aren’t funny just because they’re puppets and that’s exactly what this movie looks like it’s going for. Team America: World Police was worth the watch because it didn’t take itself seriously. I’m appalled over Melissa and the fraudulent Muppets believing that since they’re both poorly shaped and stuffed with fluff that somehow it’ll convince enough people to see the film to make a profit. The premise of puppets murdering other puppets and behaving badly is horrible. It would be like giving the world the opportunity to watch one of Jeff Dunham’s wet dreams. And no one ever wants to willingly walk in on that. 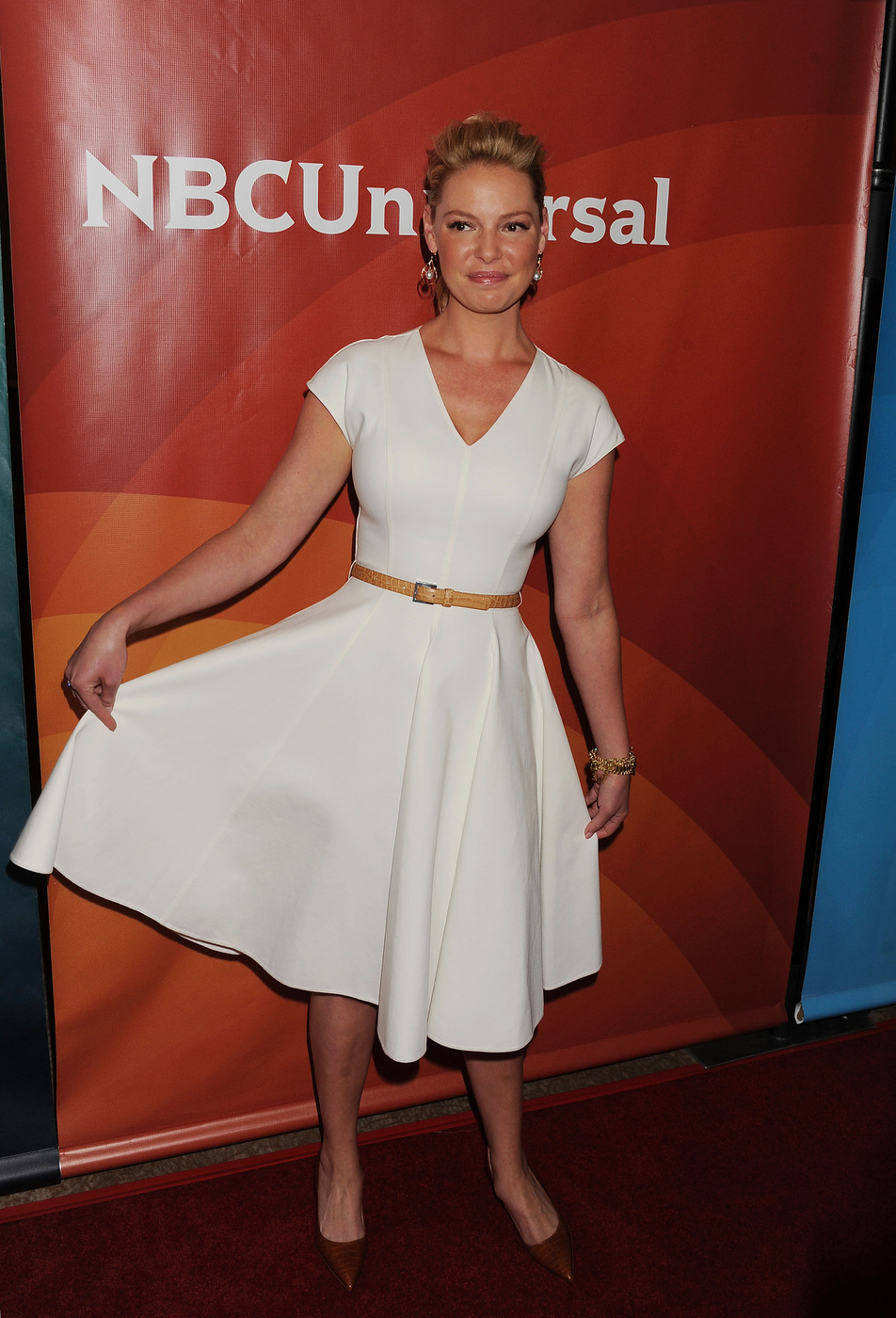