It doesn’t get much more bros over hoes than Seth Rogen and James Franco. I’d say that Seth is risking ruining his career by associating with James after Me Too and Time’s Up called for his head but Rogen genuinely doesn’t have a career to risk. He’s free to go all in. He may feel like he’s helping to support a cause with this kamikaze-like decision but just like any other lost soul who goes on a suicide mission, they had nothing to live for initially. So it really isn’t that big of a deal. I hope whoever he prays to makes good on the promise of 72 virgins in a post-career paradise because he’ll be right along with Woody Allen, out of work and wondering where exactly did he go wrong.

Seth Rogen is standing by his friend. In a new interview with Vulture, Rogen spoke out about for the first time about allegations of sexually inappropriate behavior made against his close bud James Franco earlier this year. Rogen, 36, said he has remained silent because he didn’t think his opinion mattered.

“The truth is that my perspective on this is the least relevant perspective,” he said. “I’m friends with these people and I’m a dude. All that combined makes me the last person who should be talking about this.” When asked if he’d continue to work with Franco amid the allegations, the actor simply replied, “Yes.”

Rogen’s turning point was The Green Hornet. Arguably everything after that was horrendous with the exception of Neighbors and This Is The End is we’re being generous. He has a knack for not making the best career decisions since circa 2011. Openly supporting James may just be another one of those poor decisions. James doesn’t need support. Franco stars in a new movie, indie or big screen, almost every month. He should have more than enough money to walk away and survive on until women forget that Mike Pancake’s kin was grabbing the goods before getting verbal approval. 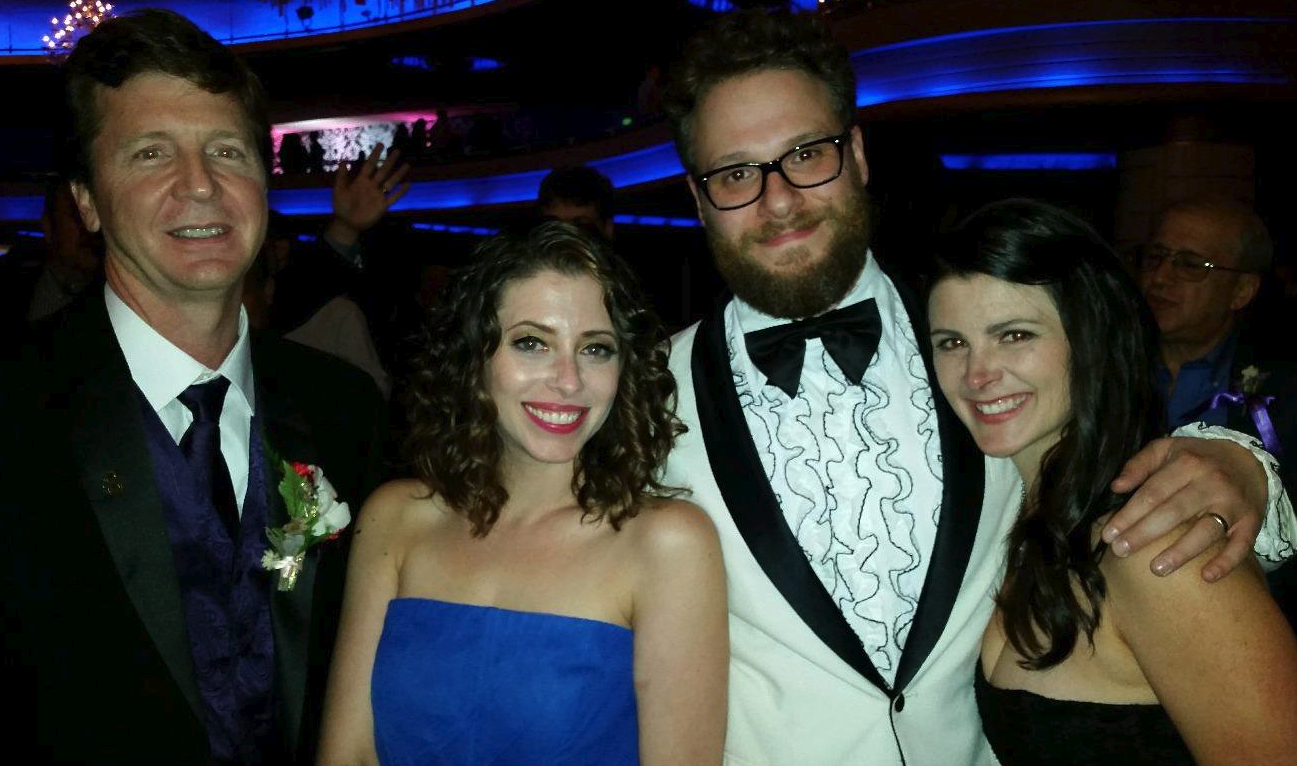