Ladies, do you want to be a hot superstar appearing in a Hollywood movie? Well Shailene Woodley has the tips and tricks for success. Basically dabble in anorexia. The world’s smelliest starlet is pimping her wildly unique and experimental flick Adrift – which finds her character Tami Oldham lost at sea. Wow. You think you know Hollywood, and then, bam, they hit you with a story like this. And the lead has to lose weight in real life in order to reflect the physical appearance of a character with diminishing rations? My mind is fucking blown all over my fucking desk right now. Fuck. This is some good shit.

Nothing gets celebrities off like recounting during interviews the struggles they went through in order to play characters. Starvation is by far the most buzz-worthy sacrifice an actor can make, because it shows dedication while also drawing people’s attention to their new hot figure. During an interview with The Times, Woodley stated:

For the last two weeks I had a can of salmon, some steamed broccoli and two egg yolks every day — 350 calories. It was fucking miserable.

Anyone who doesn’t see this as a humble brag is delusional. One of the reasons we revere people with hot bods is that it’s a sign of restraint. Something scarcer and more enviable than money, to some. Not to anyone here in the Midwest if I’m going by the sampling of people I see on the train, but you get the picture. This is just Woodley trying to get attention for something that every Insta model, actress, and celeb in general wants attention for. And, she got it. Bravo. There’s no huge teachable moment with this post except that, I guess, Shailene Woodley is still super fucking annoying. Do with that info what you wish. 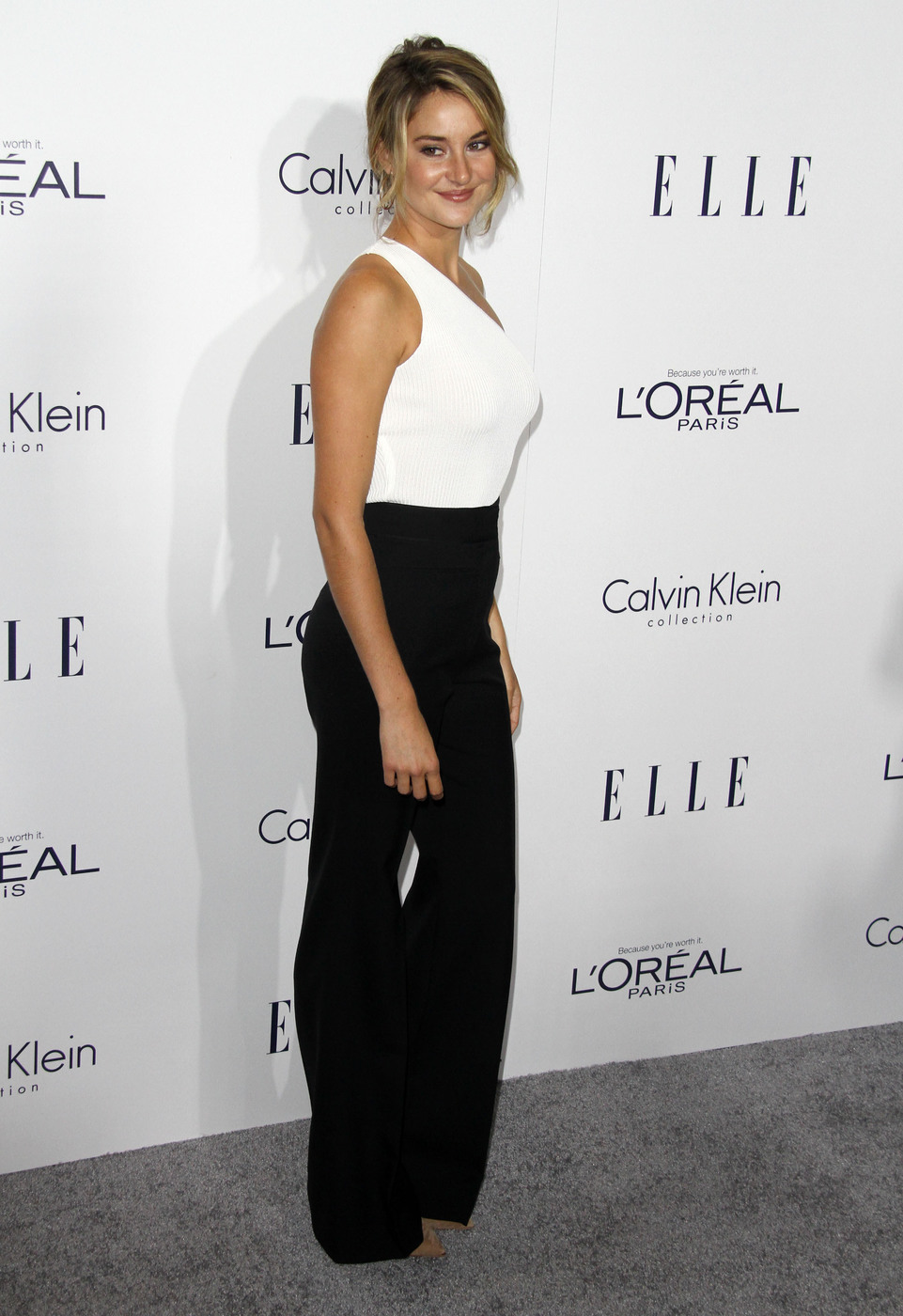