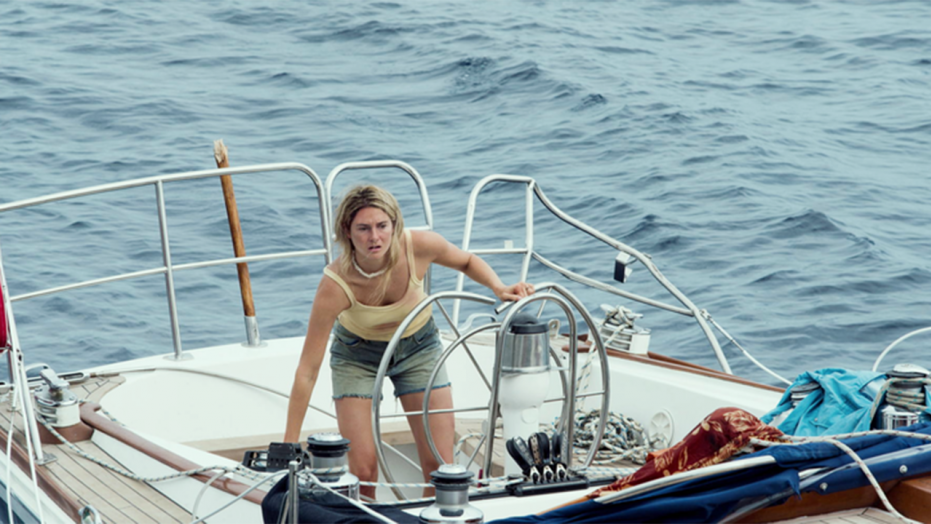 Ladies, do you want to be a hot superstar appearing in a Hollywood movie? Well Shailene Woodley has the tips and tricks for success. Basically dabble in anorexia. The world’s smelliest starlet is pimping her wildly unique and... READ MORE

Set sail with this week's Mr. Skin Minute, and chart a course for T&A! READ MORE

There’s a whole lot of art (doofus) streaming right now, and these are the tits and asses and contrarians that are worth your while. See Shannon Elizabeth’s lifelike rack in American Pie, body double Nadine Crocker in Cabin Fever,... READ MORE

Shailene Woodley Doesn’t Have a TV, Is Better Than You

Shailene Woodley is a voluntary vagabond. She gave her house to her grandma and chose to live a bare minimum minimalist lifestyle. All of her worldly belongings are able to fit in a suitcase. Which goes against the exact... READ MORE

Shailene Woodley wanted her people to know she was fine after being arrested for trespassing while protesting the Dakota Access Pipeline. Woodley Facebook streamed all three hours of her protest on behalf of the environment and the Indigenous Peoples... READ MORE

Divergent star and hippie crunchy Shailene Woodley says she likes to dance around with hairy armpits. Shailene is kind of a weird girl. She is a big up-and-coming star but she’s all into, like, natural stuff and enjoys being... READ MORE