Biebs Using God As His Wingman

Organized religion is shape shifting to avoid suffering the same fate as the dinosaurs. There’s only so long that you can keep up the fairy tales before the majority of people start calling bullshit. And Hailey Baldwin looks like she’s ready to call bullshit on Justin Bieber who is insistent on taking all of his bitches to church. Justin’s church dates happens to be the reason why Selena slipped away. There’s just not much appeal in listening to someone say Christ is coming back when he disappeared like a deadbeat dad eons ago. Burning bushes that talk, whales swallowing people and spitting them out, and someone who lives in the sky telling bears to kill small children for making fun of a bald guy. And still no one questions the sobriety of the individuals who penned these events? Can anyone tell me when was the last miracle? And holes without a soul Bella Hadid walking and talking like a real girl doesn’t count.

Hailey Baldwin has been enjoying Selena Gomez’s sloppy seconds, by which we mean that she is dating Justin Bieber. Again.

Hot women and church never mix. Primarily because covering up a nice rack is sin. I’m not a fan of the road Bieber is headed down. The long hair and 70s pornstache is making him look like a junior cult leader in training. He needs to understand that he can’t love God and hot women at the same time. Otherwise it’ll be the same story every Sunday, asking for forgiveness for fornication because Hailey is not a girl that looks like she’ll wait for wedding bells. 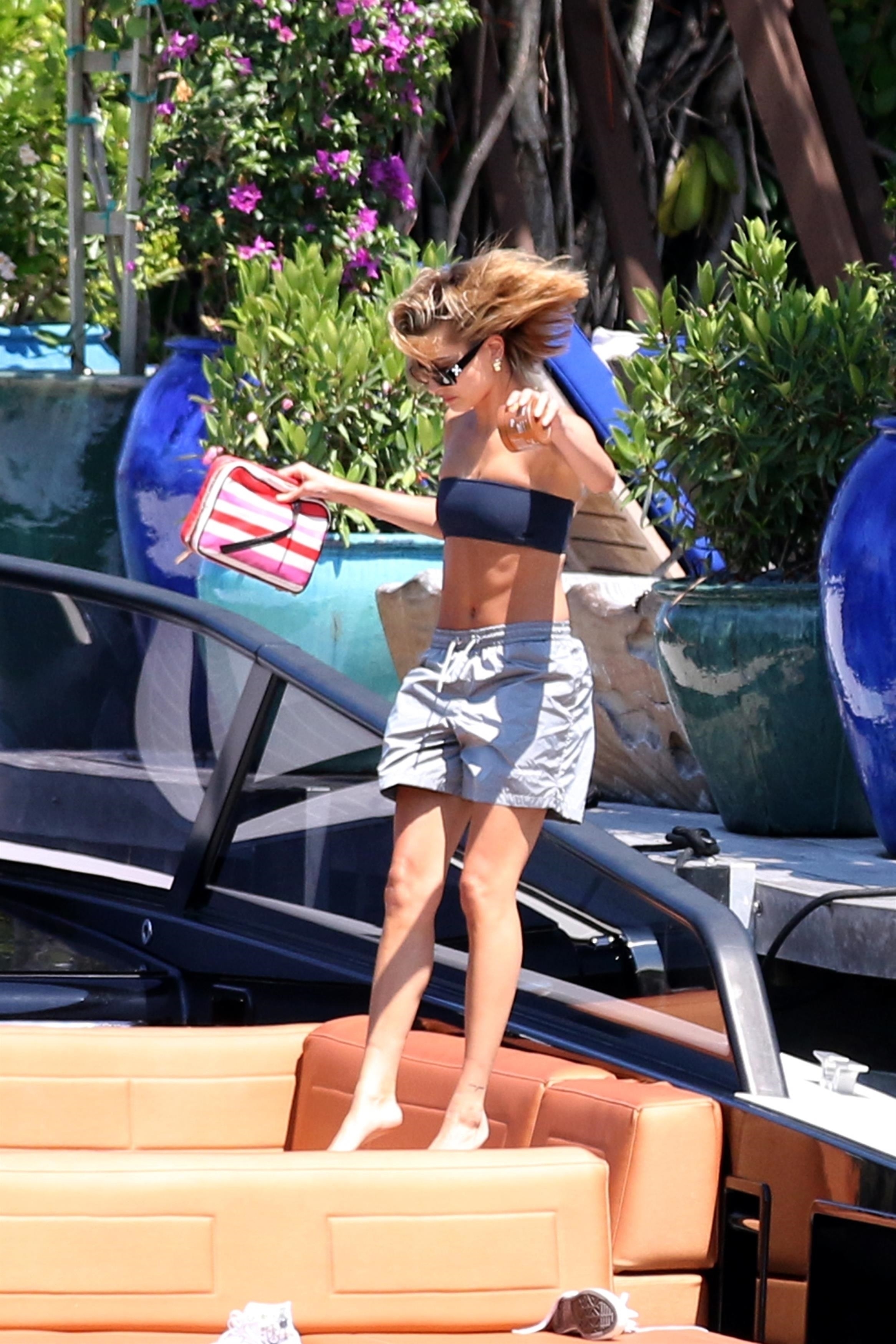