One of the last people that I would expect to seek a sex change is a former NFL defensive end. But then again, Bruce was an Olympian, so there’s really no such thing as being too manly to ever one day wear a dress.  Diva with a dick Michael Strahan is going full pre-op prima donna princess over Alex Rodriguez being more in demand on television than him. He’s even suggesting that Alex is being groomed to replace him. God forbid another retired athlete gets a TV gig. If Strahan was honestly that worried, instead of becoming catty, he could just turn up the buffoonery to unprecedented levels. It works for Shaq and Charles Barkley.

Michael Strahan and Alex Rodriguez are locked in a heated competition for airtime. “Michael is feeling overshadowed.” It seems Strahan is concerned about the possibility of Rodriguez edging him out as the TV world’s most in-demand former athlete.

Apparently, Michael was okay with Alex calling baseball games but now feels the disgraced ex-Yankee is trampling on his turf.

Sources claim Strahan was not happy when Rodriguez landed a spot on ABC’s Shark Tank and was seriously pissed off when the boyfriend of Jennifer Lopez was hired by Good Morning America.

Strahan, of course, has been a regular on GMA since 2016, and it seems he feels the show simply isn’t big enough for two retired jocks.

“Michael was irate,” a source spilled. “He immediately felt threatened that Alex is being groomed to replace him.” “Michael is seething that all anybody talks about is A-Rod.”

I believe the networks can see through Michael’s ego the same way viewers see through his central incisors. No ex-sportsman is on TV after his career is over because he also happened to be a naturally talented talk show host or some extraordinarily creative commentator. They’re being trained to fill positions because of their name and fame that brings in an audience. It’s time for a fresh face and to stop the tears. Alex will be old news in a few years too. 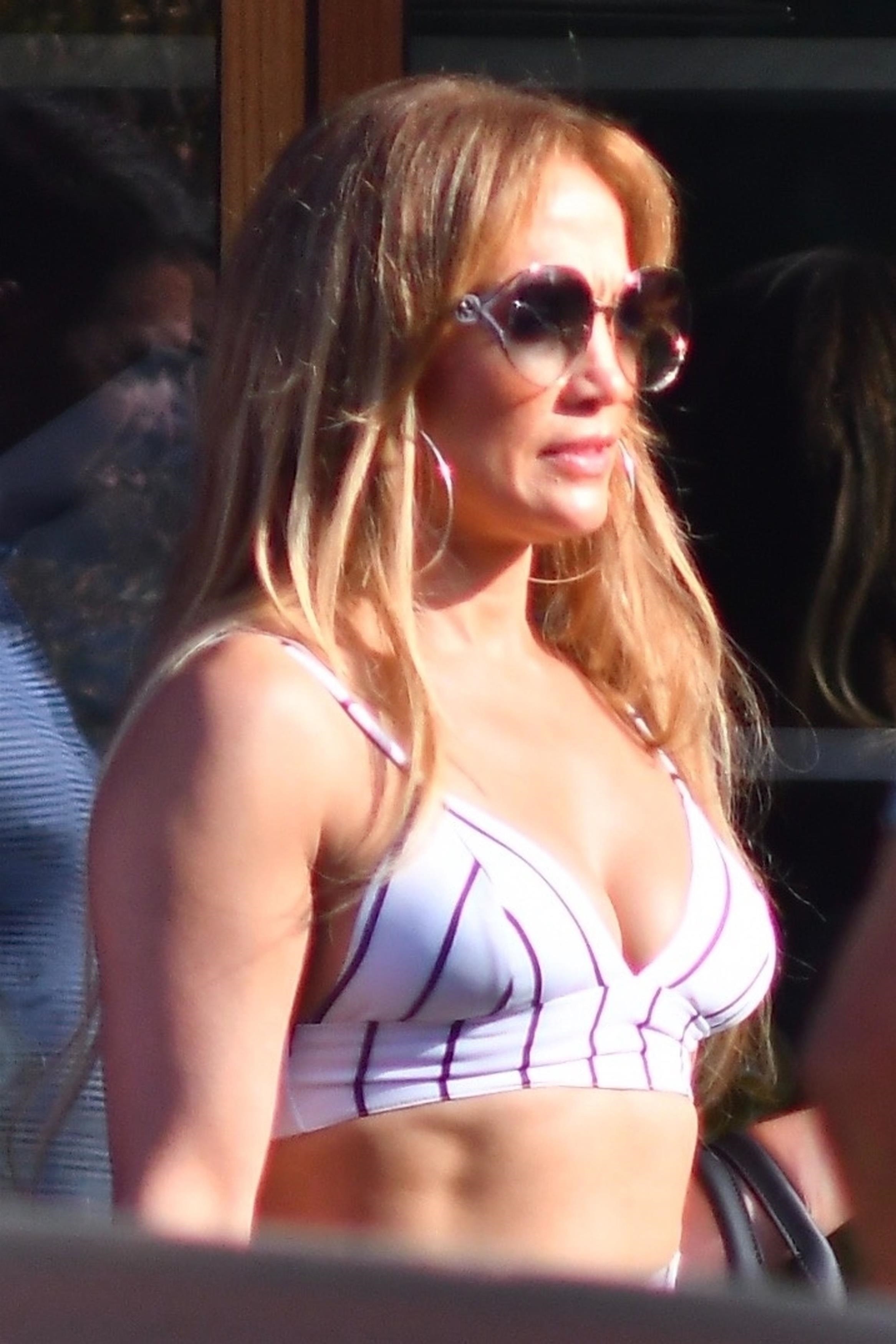