Sacha Baron Cohen is coming in hot. He left the nation a little triggered after doing a skit that suggested schoolchildren having access to triggers is the best way to stop a school shooting. The premiere episode of Sacha’s show Who Is America, Cohen portrayed a character that suggested giving guns to kindergarteners was a good idea. Naturally, a good portion of the good ol’ USA lost their shit. It was clearly meant to be comedic due to the absurdity of giving guns to kids who just kicked the habit of wetting the bed a few days ago, but some people just didn’t get the joke.

The segment, titled “Kill or Be Killed,” featured Cohen in character as anti-terror expert Colonel Erran Morad. Morad’s plan is to give guns to kindergarteners and to children as young as three years old.

The segment found Morad recruiting Virginia Citizens Defense League president Philip van Cleave to his cause. Cleave appeared with “Morad” in a children’s commercial to promote the initiative. The campaign tried to make guns appealing to kindergarteners by dressing up the weapons in animal costumes and giving the guns names such as “Puppy Pistol.” Cohen also interviewed several Republican politicians who expressed interest in arming kindergarteners, including former congressman Joe Walsh.

Being offensive as a marketing technique is the quickest way to get everyone to focus on you as the topic of conversation. Sacha succeeded in stealing the spotlight by using the sensitive subject of school shootings in a skit. If we’re looking at the cup half-full here, at least he got everyone’s attention away from scrambling to figure out what Kim Kardashian is up to for a few hours. But using school shooting sprees as fodder for some funnies on your show is a little low. The quiet kid who always wears army surplus gear to school with access to his father’s AR-15 already feels like the world doesn’t take him seriously. Sketches like these may inspire those weirdos to act. Thanks Sacha. 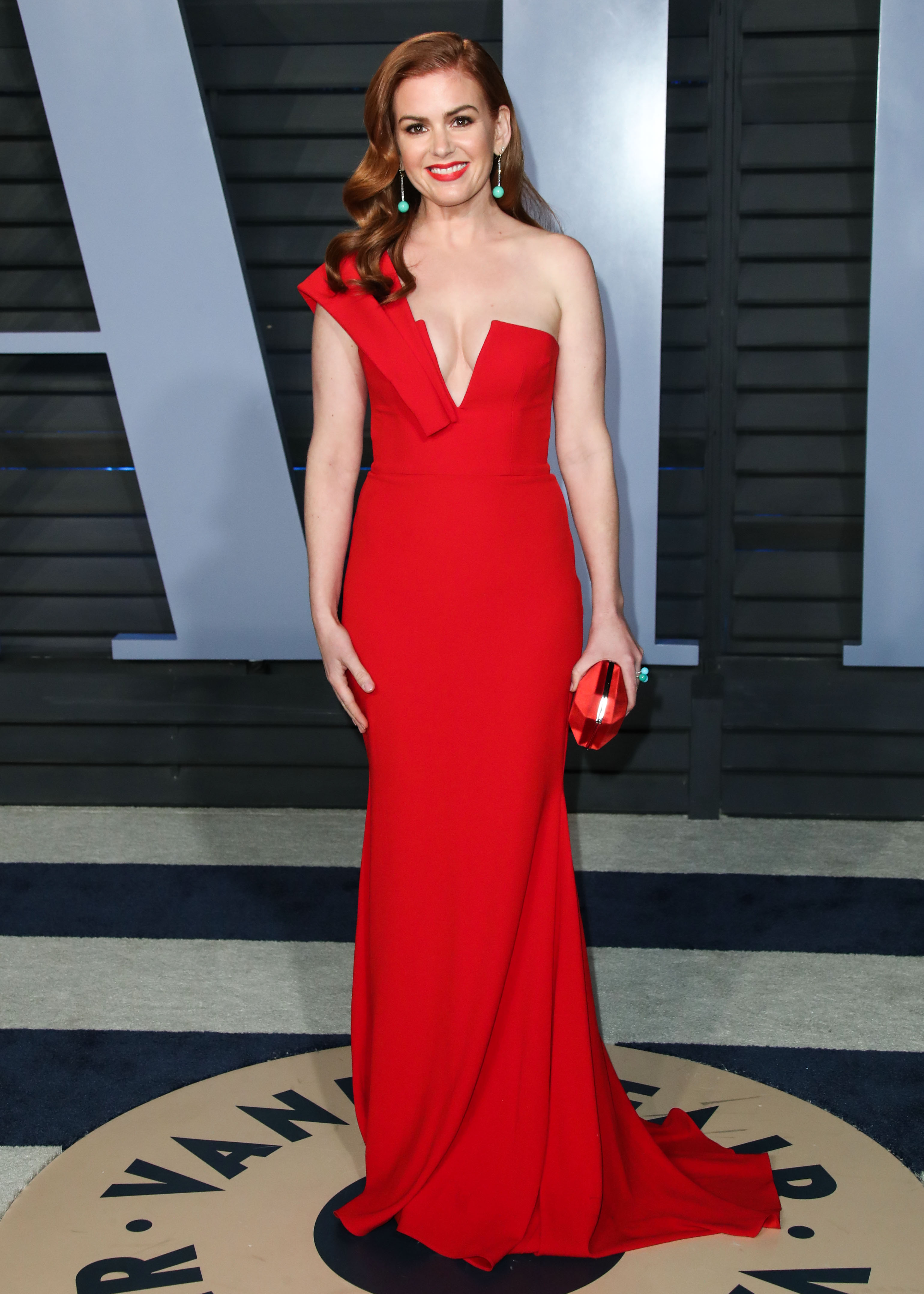