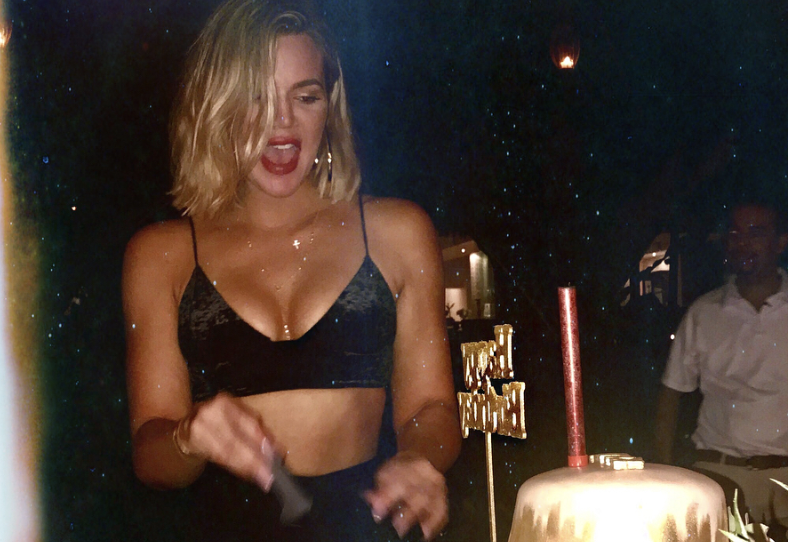 Anyone suffering for those dreaded four-hour-or-longer boners after ODing on Viagra is in luck, because after seeing Beast Kardashian’s misshapen botched shelf ass, not only will your boner subside, but your dick will shrivel up and fall off entirely. No muss, no fuss, no penis. Candids are a Jenndashian’s worst nightmare, because their look depends on carefully-considered photo angles – taken during sweet spots in between visits to Groupon Tiquana basement plastic surgeons. Lest we forget.