It’s times like these that I wish Justin Bieber still belonged to that new age Jim Jones-like cult that’s using church and doing good for the community as their cover just like good ol’ Jimbo back in the day. Somehow that sociopathic pastor managed to snag one of the better celebrities and was on his way to surpassing Scientology. But Biebs chose to try marriage over possibly sipping cyanide in the future. Both cause the same slow soul-draining death, but at least with getting hitched Justin gets to go out as the man who consistently gave Hailey Baldwin a good thwack in the sack. They’re planning to get married sooner rather than later.

Justin Bieber and Hailey Baldwin are getting ready to tie the knot.

“They don’t want a long engagement and are already planning their wedding,” a source says of the young couple in this week’s issue of PEOPLE.

Any couple that speeds up the marriage process is just doing so to grab at temporary happiness the same way couples use a new pregnancy as a reason to stay together. It’s a quick high. Never lasts. And the come down always ends in divorce when you manage to hit rock bottom. Especially when it’s a holy matrimony between two shallow people who have been famous longer than they’ve been able to legally drive. What’s the worst that can happen when a man marries a model? Maybe church and giving their lives to god will be the glue that keeps them together. 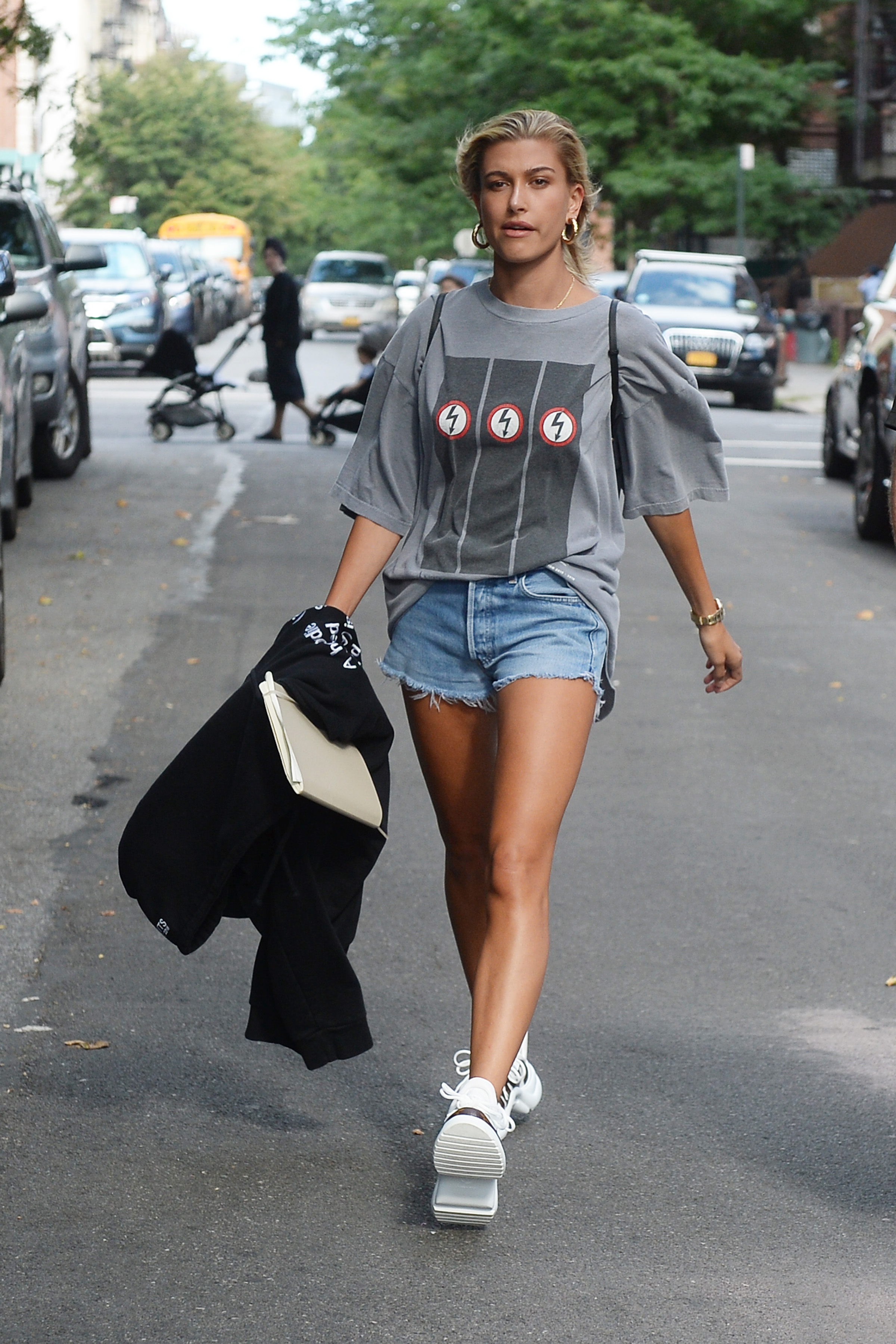