In 2008 – a time when the paparazzi were doing their best to kill Britney Spears – the troubled starlet would slip into a British accent, as seen in the video below. It’s a manic thing. You wouldn’t understand. Ten years later, Spears is bringing back her infamous accent, but for fun rather than because she was being driven to insanity by blood-thirsty photographers.

In between her Thorazine-fueled slothlike twirling on stage during a concert in London this weekend, Spears took the time to pump up the crowd with the same British accent she debuted during her meltdown a decade ago. The fact that she doesn’t seem to acknowledge the accent strongly associated with her notoriety in the late 2000’s means that Spears has officially entered the zero fucks given part of her career. Or that her handlers forgot to lace her Velveeta with mood stabilizers. Either way, this concert looks bloo-eh shit-eh, roite? 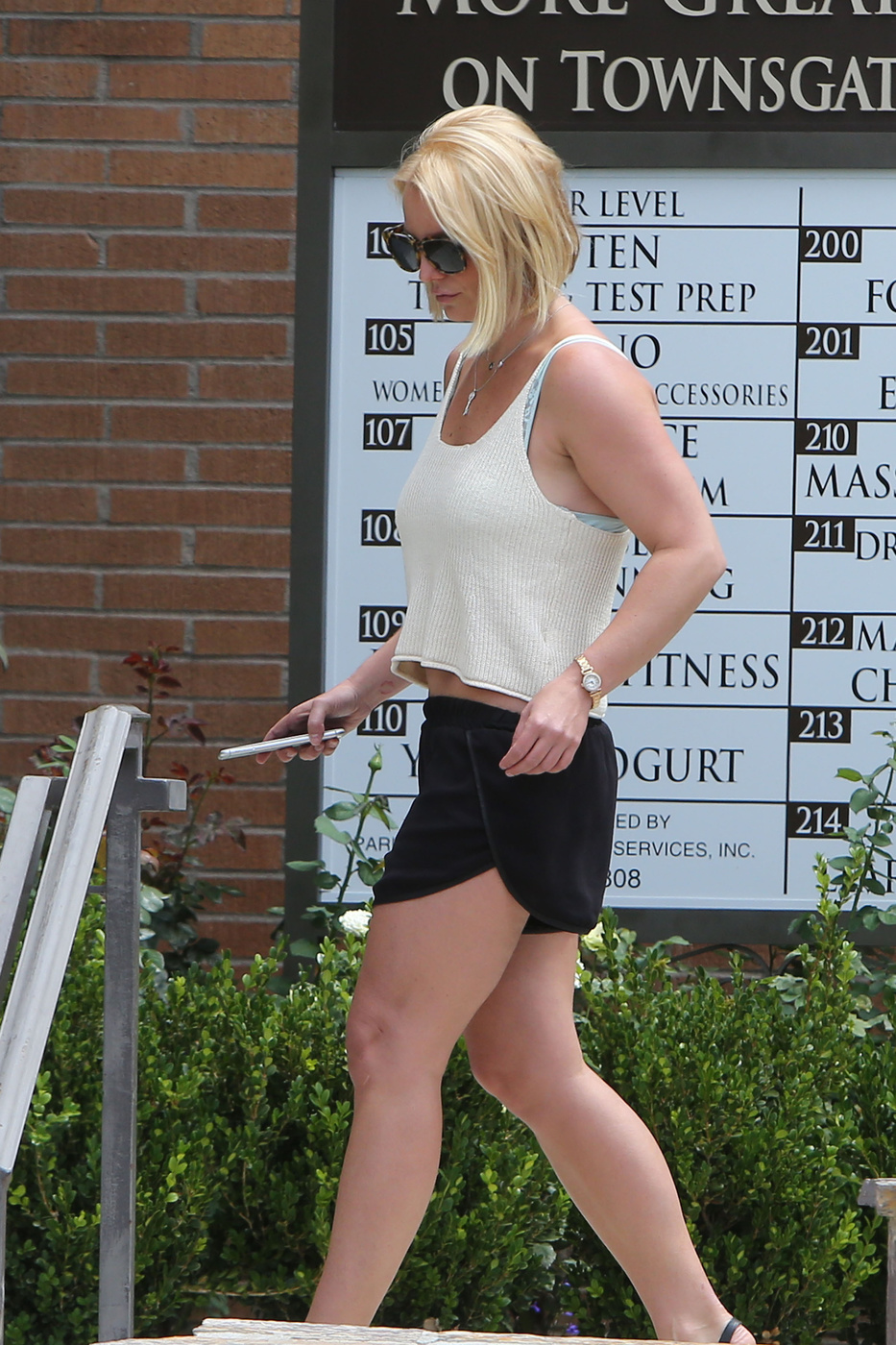