Chris Hardwick Scaring Away All The Chicks At Work

The show about zombies has turned into a zombie itself, The Walking Dead refuses to die. It was watchable in the beginning, but the activity that goes on surrounding the show is more interesting than anything that has happened on the actual show. Chris Hardwick is the star of Talking Dead, a tough to watch 44 minutes that airs after The Walking Dead. Most people only succumb to suffering through it against their will because they’ve misplaced the remote after not keeping tabs on it for an entire hour. Hardwick managed to make 25 employees plus a female executive producer quit all by himself. Which is honestly more fascinating to me than watching Jeffrey Dean Morgan dress up as Danny Zuko and Barry Bonds the brains out of all opposing protagonists almost every episode.

Chris Hardwick isn’t getting a warm welcome back to work.

Staffers at his show “Talking Dead” are quitting in protest over Hardwick’s Sunday return — two months after an ex-girlfriend accused him of mistreating her.

A female executive producer and a “handful” of the show’s staff of approximately 25 have fled since AMC announced Hardwick would resume his role as host of the “Walking Dead” after show, according to a new report.

The “Talking Dead” fallout comes days after Hardwick’s first TV appearance — on NBC’s “America’s Got Talent” — since actress Chloe Dykstra penned an essay in June accusing him of sexual and emotional abuse.

Hardwick is reportedly working to regain the support of the remaining “Talking” staffers.

Someone get Chris a Louisville Slugger and jacket from Schott NYC. TWD deserves another spinoff. I rather put up with a season’s worth of Grease-chic Hardwick being a combination of smug and menacing to his once significant other than another season of a poorly showered Andrew Lincoln always saving the day. We get it, people are shitty when shit hits the fan. But we didn’t sign up for hour long parables on virtue in a post apocalyptic world, we want more of the mindless gore that always comes promised with zombies. Below is a link to the words written by Chris’ ex-lover that almost ended his career. There’s a trigger warning, so if you’re a reader with vibrantly colored hair and/or you constantly call your 300 plus pound female figure “sexy af,” don’t click. 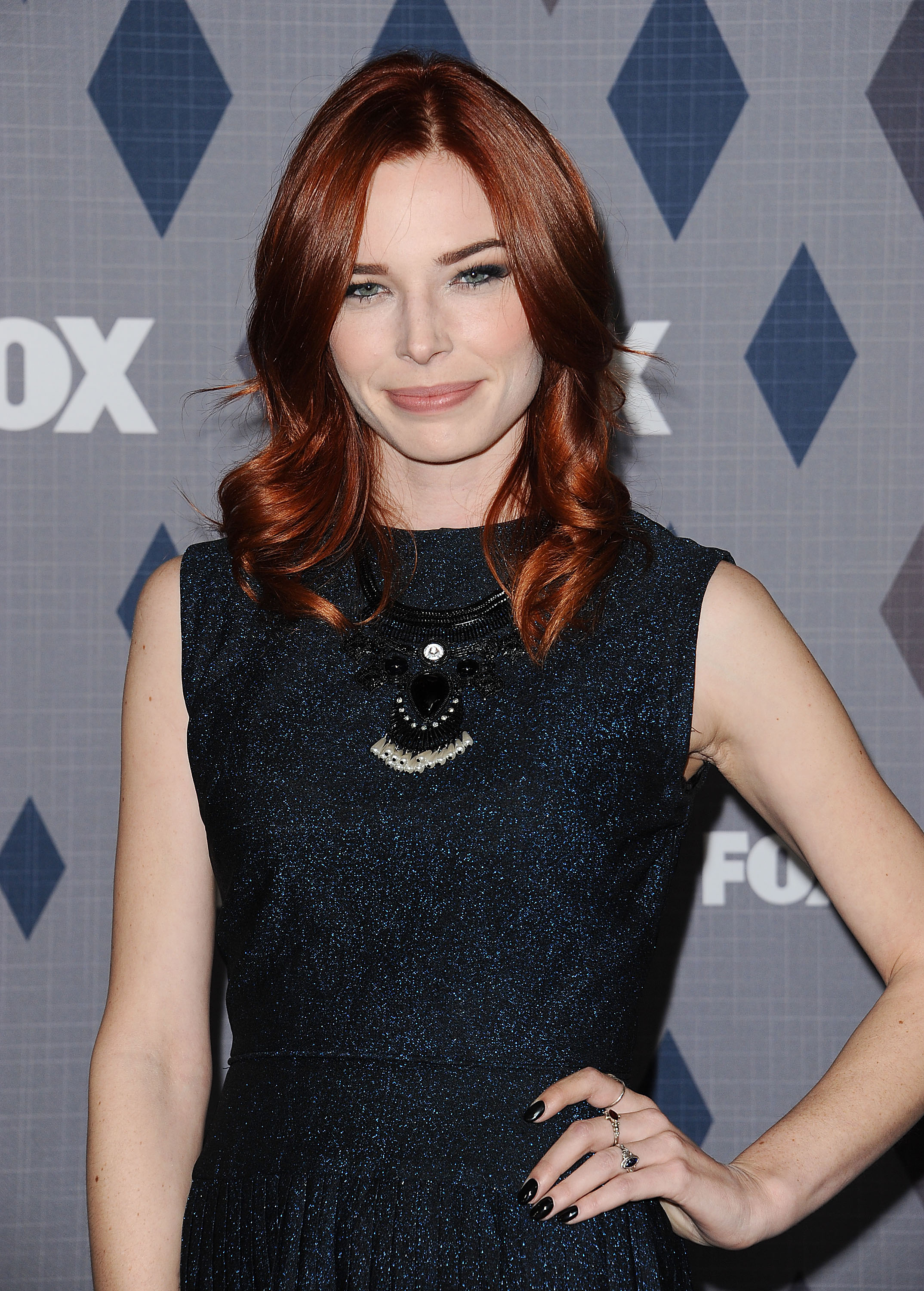