Catsuit anyone? For all the moms out there who had a tough recovery from pregnancy—here you go. If I can do it, so can you. Love you all!! pic.twitter.com/xXb3BKDGNF

My dad raised me to hate the following celebrities: Michael Cane, Julie Roberts, Andie Macdowell in anything besides Groundhog Day, Alan Alda, and Serena Williams. Why? I think the list speaks for itself. Of all these celebs, Serena Williams is the one to be most vocal about her shittiness into the 21st century through social media and incessant mildness self-absorbed controversies that the liberal news media can’t get enough of.

Most recently, Williams made headlines for wearing a black bodysuit to the French Open before she exited early due to an injury. She said that it made her feel like a “warrior” and likened it to something worn in Black Panther. The compression suit also gave Williams a major physical assist over her opponents, and basically enabled her to even compete as it alleviated the blood clots she developed following the birth of her daughter. But this isn’t cheating. Or trashy. It’s progress. Look it up.

The man in charge of the French Open, Bernard Giudicelli, made me want to move to France when he outright banned the suit without apology, via Today:

I think that sometimes we’ve gone too far. (The suit) will no longer be accepted. One must respect the game and the players.

A new dress code is being written up for future French Opens, and naturally, the even and rational Twitterverse is interpreting the ban as misogynistic and racist. Billie Jean Man tweeted:

The policing of women’s bodies must end. The “respect” that’s needed is for the exceptional talent ⁦@serenawilliams⁩ brings to the game. Criticizing what she wears to work is where the true disrespect lies.

The policing of women’s bodies must end. The “respect” that’s needed is for the exceptional talent ⁦@serenawilliams⁩ brings to the game. Criticizing what she wears to work is where the true disrespect lies. https://t.co/ioyP9VTCxM

This is so dumb and shortsighted it hurts. Sometimes it’d be nice if the sport got out of its own way.

This is so dumb and shortsighted it hurts. Sometimes it’d be nice if the sport got out of its own way. https://t.co/As85ymSiFK

And Nike pandering with:

You can take the superhero out of her costume, but you can never take away her superpowers.

You can take the superhero out of her costume, but you can never take away her superpowers. #justdoit pic.twitter.com/dDB6D9nzaD

Williams’ superpower being turning green when she gets angry. I truly think tennis is one of the most boring things ever invented and wouldn’t watch it if you paid me. With that said, isn’t it nice to maintain some traditions? Do you want your favorite baseball team to march out onto the diamond dressed as the Avengers? In suits that give them each a physical boost depending on their personal ailments? Progress and tradition aren’t mutually exclusive, but we love to pit them against each other. For her part, Williams halfheartedly accepted Giudicelli’s feedback:

I feel like if and when, or if they know that some things are for health reasons, then there’s no way that they wouldn’t be okay with it. So I think it’s fine. The president of the French Federation, he’s been really amazing. He’s been so easy to talk to. My whole team is basically French, so, yeah, we have a wonderful relationship.

This isn’t stopping her fans from continuing to fight for her worthy and important cause of dressing like a comic book character. I personally work best when I’m drunk on the beach, so if my company doesn’t let me do that, even though no one else gets to and it’s very unprofessional, please take to Twitter and fight for me. #SamRobesonDrunkOnBeach. I won’t be silenced. 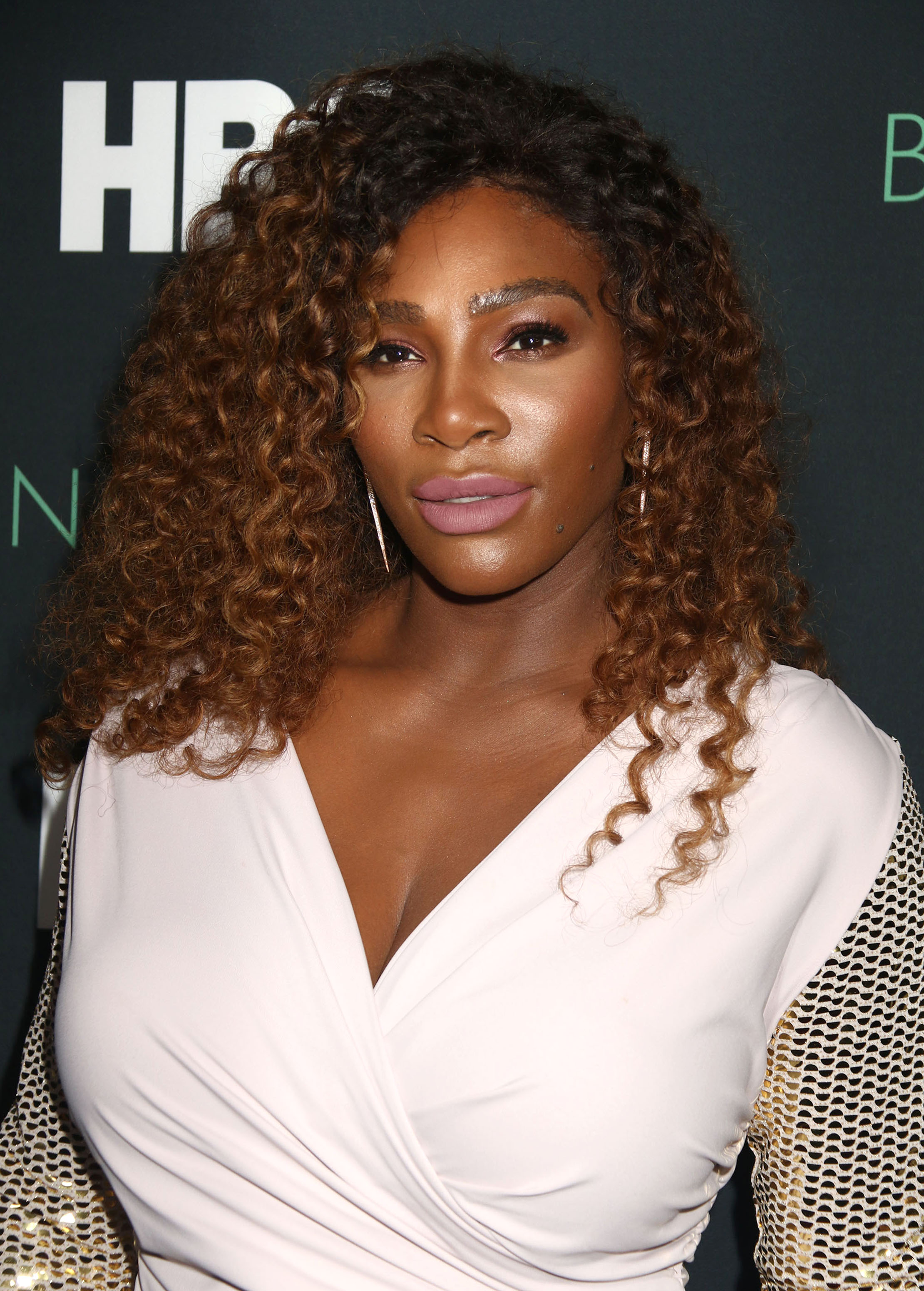