Would You Hit It For $1000: Serena Williams Fishnet Water Buffalo Edition

This is a serious Would You Hit It that asks you weigh the importance of $1000. Not an insignificant amount of cash. But is it worth the hassle of wrangling a water buffalo in fishnets? Now we have a... READ MORE

"Well done on reducing one of the greatest sportswomen alive to racist and sexist tropes and turning a second great sportswoman into a faceless prop." READ MORE 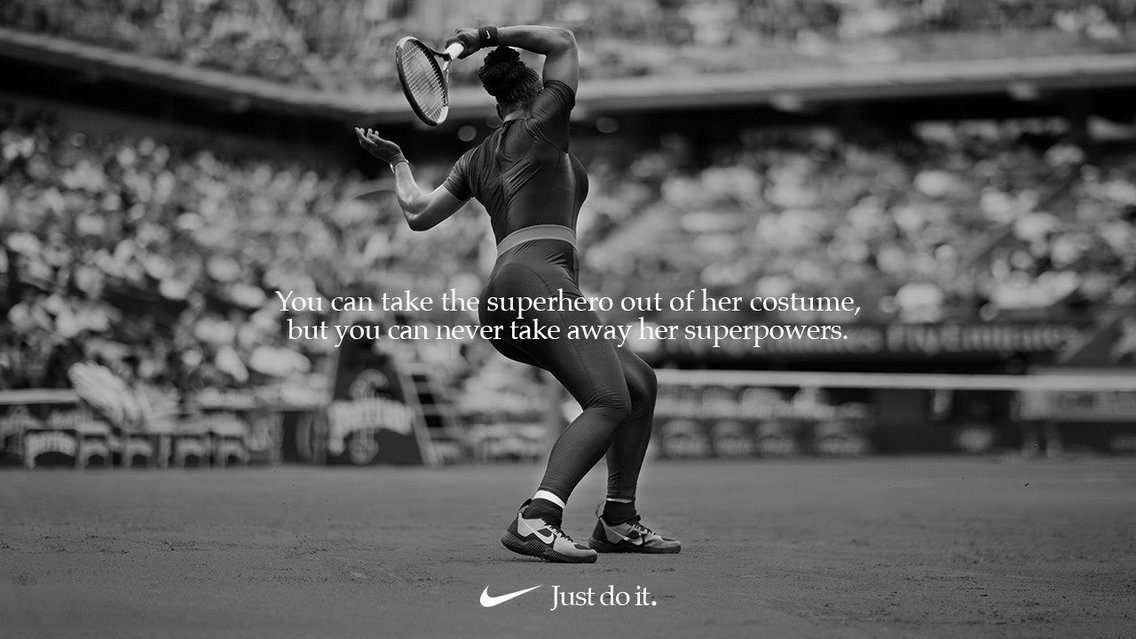 Catsuit anyone? For all the moms out there who had a tough recovery from pregnancy—here you go. If I can do it, so can you. Love you all!! pic.twitter.com/xXb3BKDGNF — Serena Williams (@serenawilliams) May 29, 2018   My dad... READ MORE 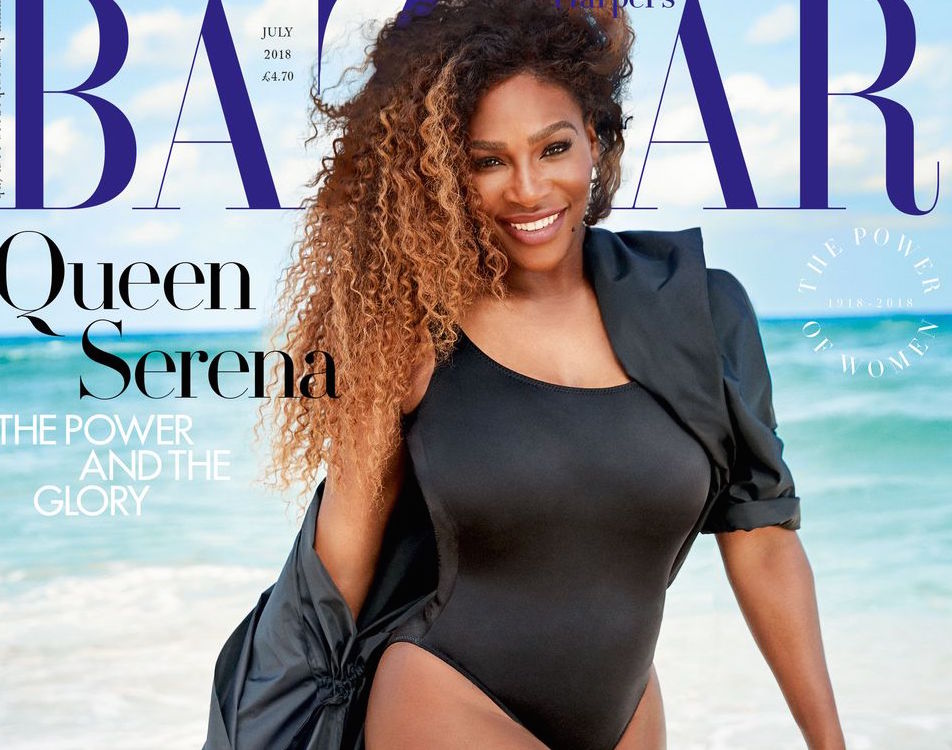 Serena Williams Once Bullied For Being Big Scary Monster

The things kids say to each other. So cruel. Big scary monster Serena Williams – the Williams sister who hasn’t yet killed someone with a car – opens up in the new issue of Harper’s Bazaar UK about... READ MORE 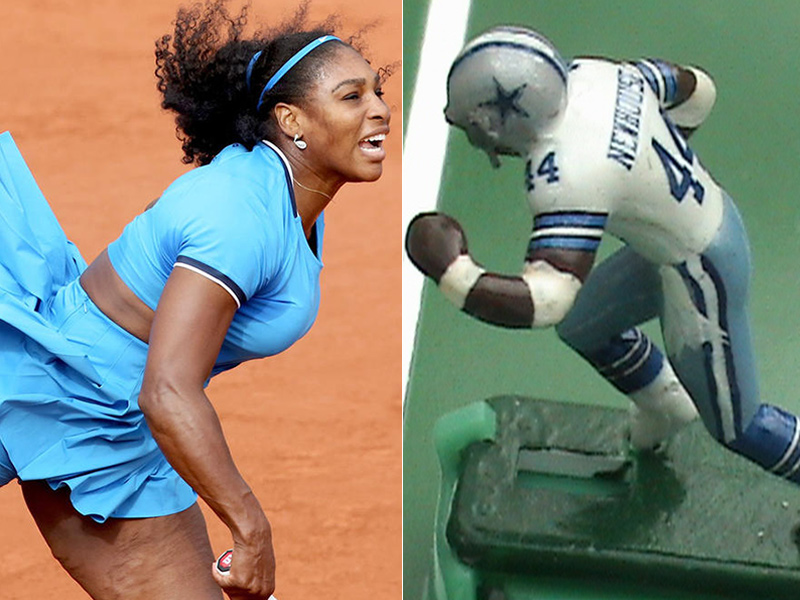 Serena Williams Not Pumped to Full Pump; Drops Out of Australian

What a difference a year makes. But a year ago Serena Williams was taking home the Australian Open title with a fetus in her belly. She would later claim she knew the zygote was female because only a female... READ MORE

Fe-fi-fo-fum to you too. While everyone is focusing on Kris and Kylie Jenner's baby, let's turn to new mother and sassy starlet Serena Williams' hot new Insta post-baby snap as a brief distraction. And by hot I mean she could actually be Troy Polamalu.... READ MORE

Serena Williams has a ton to say on gender equality, race relations, and female sports, all from an entirely personal, subjective, and completely unfounded position. Hence, the media adores her.

On this week's Last Men on Earth podcast, with special guest comedian Jessica Winther, we curse a Stalinist Google diversity and inclusion veep, ponder if Usher will be the first person to ever die from... READ MORE

The baby between the female LeBron and a nerdy tall techie is probably going to be some dominant new leader of species. Imagine if Bill Gates could bench press 300 pounds. Or even 120. In the interim, we're left... READ MORE

On this week's  Last Men on Earth podcast, we answer Shonda Rimes question as to why nobody took her seriously when she was super fat, crush the religion that is Serena Williams idolatry, defecate on... READ MORE