Would You Hit It: Katie Holmes’ Insanely Uneven Boobs 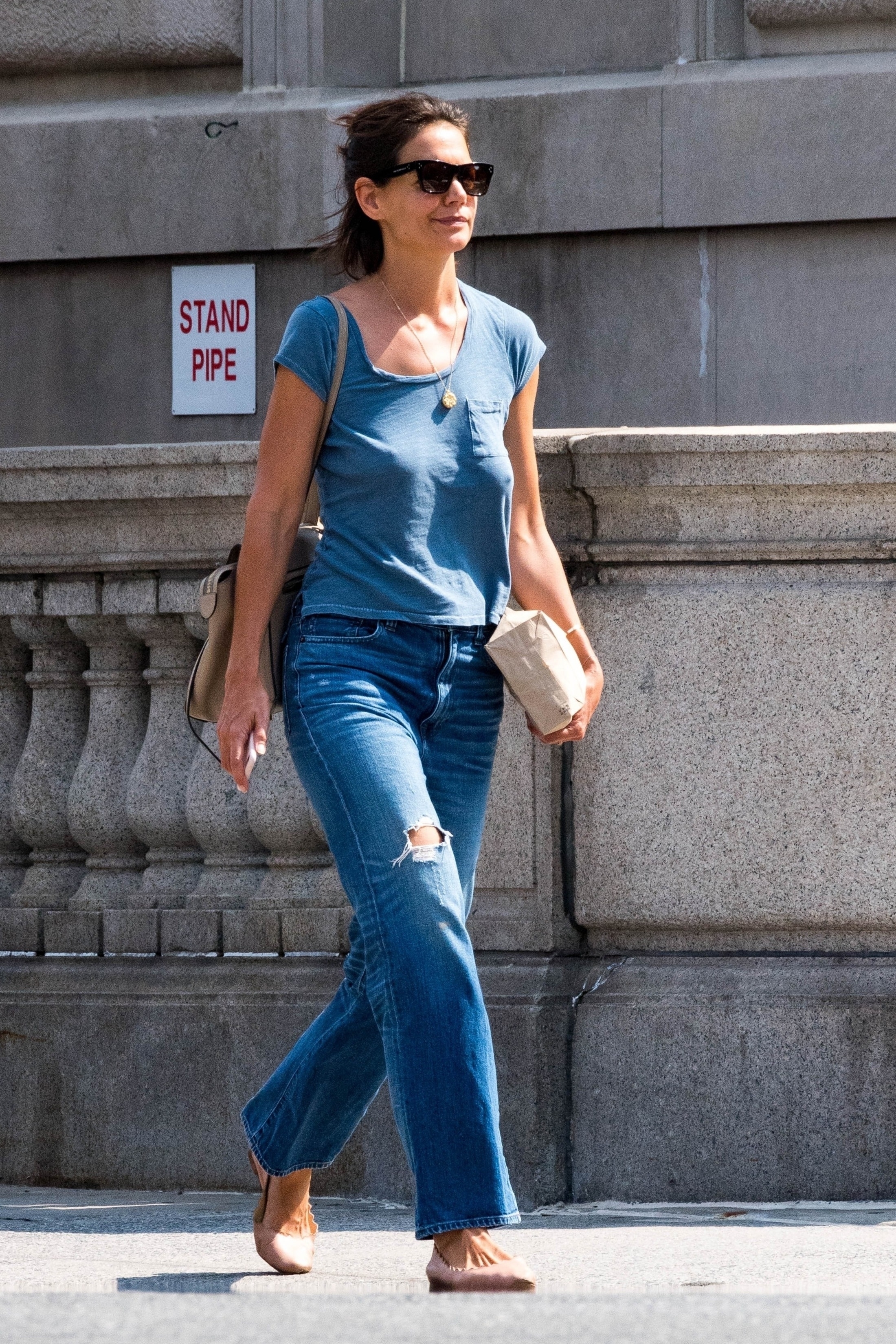 Katie Holmes is known for making New York City her bitch – not giving a shit how she looks riding the subway, walking around town, and doing other basic B-list actress stuff. Her zero-fucks-given policy is in full effect in these pics that show Holmes slumming it around NYC braless, with one tit riding about four feet below the other one. One’s at a perfect height for Tom Cruise, the other is more convenient for current beau Jamie Foxx. Which would matter if both men weren’t wildly homosexual.

In terms of the hit-worthiness here, Holmes’ body is looking good, and a little bit of tit variation is kind of fun. I wish one was on her forehead. Let’s get crazy. So yeah, I’d give ’em a Dawson’s tweak. 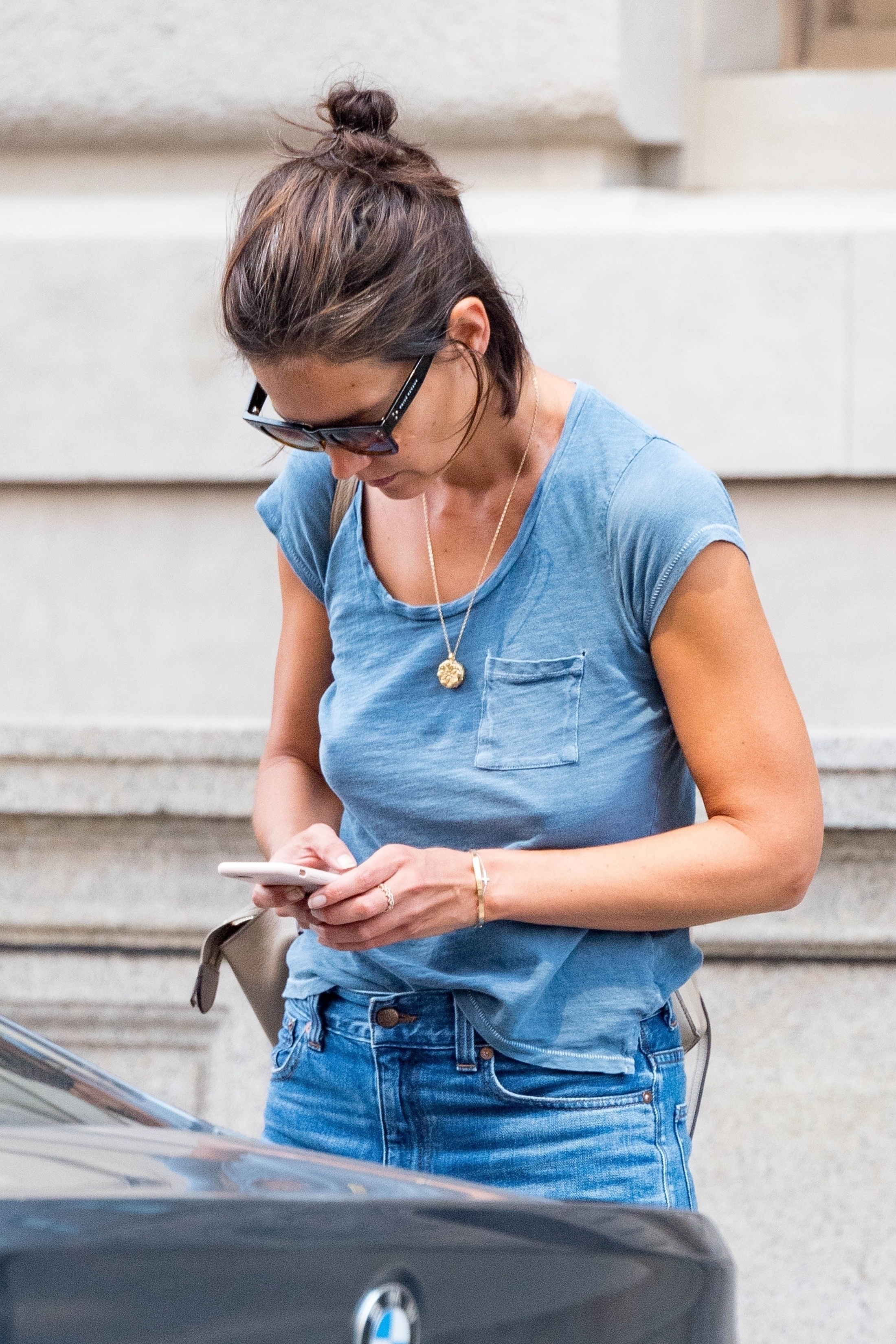