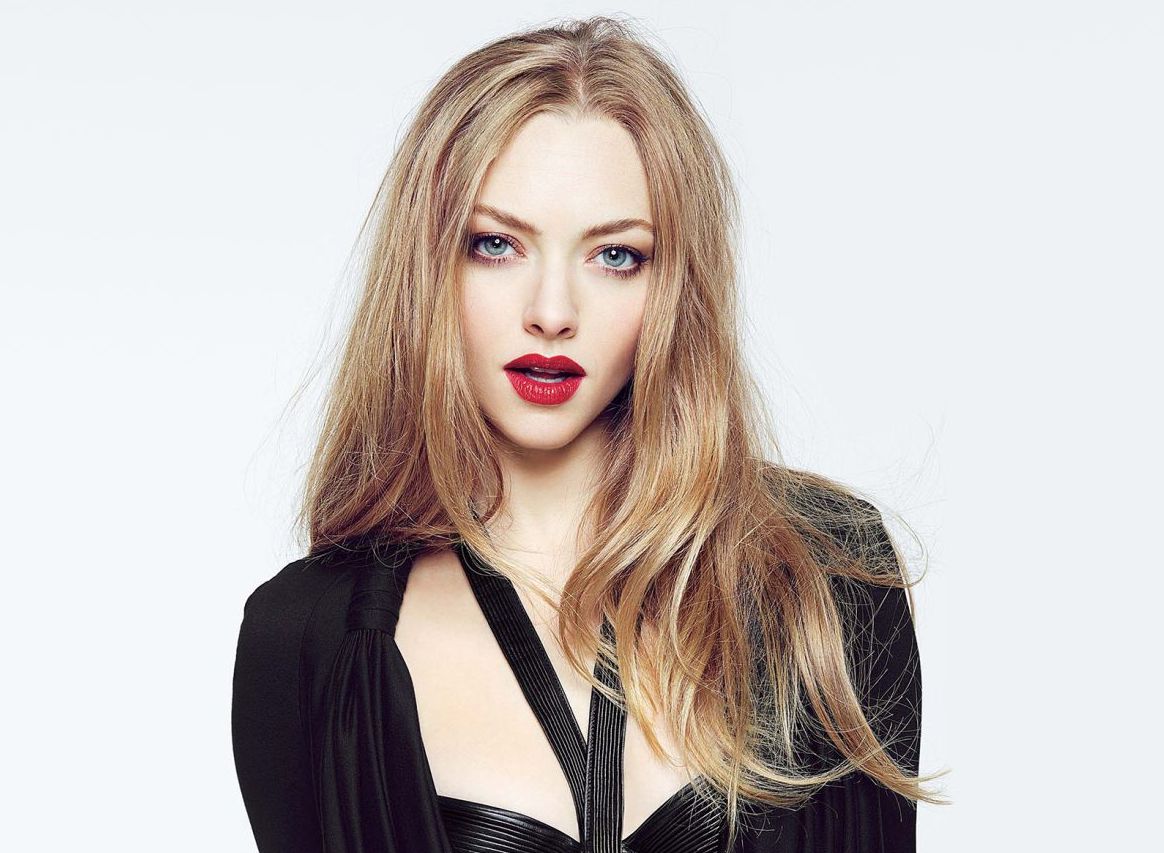 Today’s Blind Item actress very well could be Amanda Seyfried, which would be kind of a shame, because I always liked her for some reason. I’ve also always liked those goldfish with the big bubbly eyes on either side of their heads, so you know, match made in heaven. Is Seyfriend doing her own sequel – Mama Mia: Here We Blow Again – in order to land roles?

The other guess people are throwing around is Mila Kunis, which makes sense because Bad Moms 2 was even shittier than the first one, and she probably looks for any excuse she can to get away from her significant other, lesbian activist Ashton Kutcher. Check out the Blind Item below and give it a shot in the comments.

This former A list mostly movie actress was hoping her franchise would resurrect her waning career. It hasn’t. The sequel didn’t do as well and she is now cheating on her significant other with a producer to try and get another big role.