I’m going to go out on a limb and say Nicki Minaj either contracted rabies or encountered some kind of contamination from a black market ass injection operation table that has sent her into a wild psychosis. Any legitimate surgeon would lose his medical license if he willingly allowed a woman to do what Nicki did to her ass. Her rear end is stuffed with more unnecessary ingredients than a gas station burrito. Her new album isn’t doing well, she’s not selling enough tickets to warrant a tour, she’s burning bridges by calling almost everyone in the record business a cocksucker on her podcast, and the icing on the cake is her ex-boyfriend secured a seven figure deal to make sex toys molded after his meat.

Safaree Samuels is giving people what Nicki Minaj has already had — a piece of him.

“We think this collaboration is going to be a lot of fun, and we’re excited to be partnering with Safaree to release his ‘piece’ to the masses,” Doc Johnson COO Chad Braverman said in a statement.

“I work hard so I can get the last laugh. When y’all think I’m losing I’m not. Trust me!” he wrote on Instagram. “To all the ppl who fronted on me & thought I’d fall off and dissapear… Suck my sex toy”

He added, “Ladies I’m allll yours…My anaconda don’t want none if you ain’t got buns hun…”

Minaj is losing when it comes to doing better than her ex. Everyone measures themselves after a break-up. Safaree Samuels is definitely in the lead when he made a million dollars just to stick his stick in some Play-Doh. But honestly, there are no winners when Nicki is the one that he wanted. They may believe the world views them as a special spectacle, and that everyone cares what goes on between them, but it’s more like staring at a car accident in traffic. It’s an inconvenience that’s hard to look away from but everyone’s just glad it didn’t happen to them. 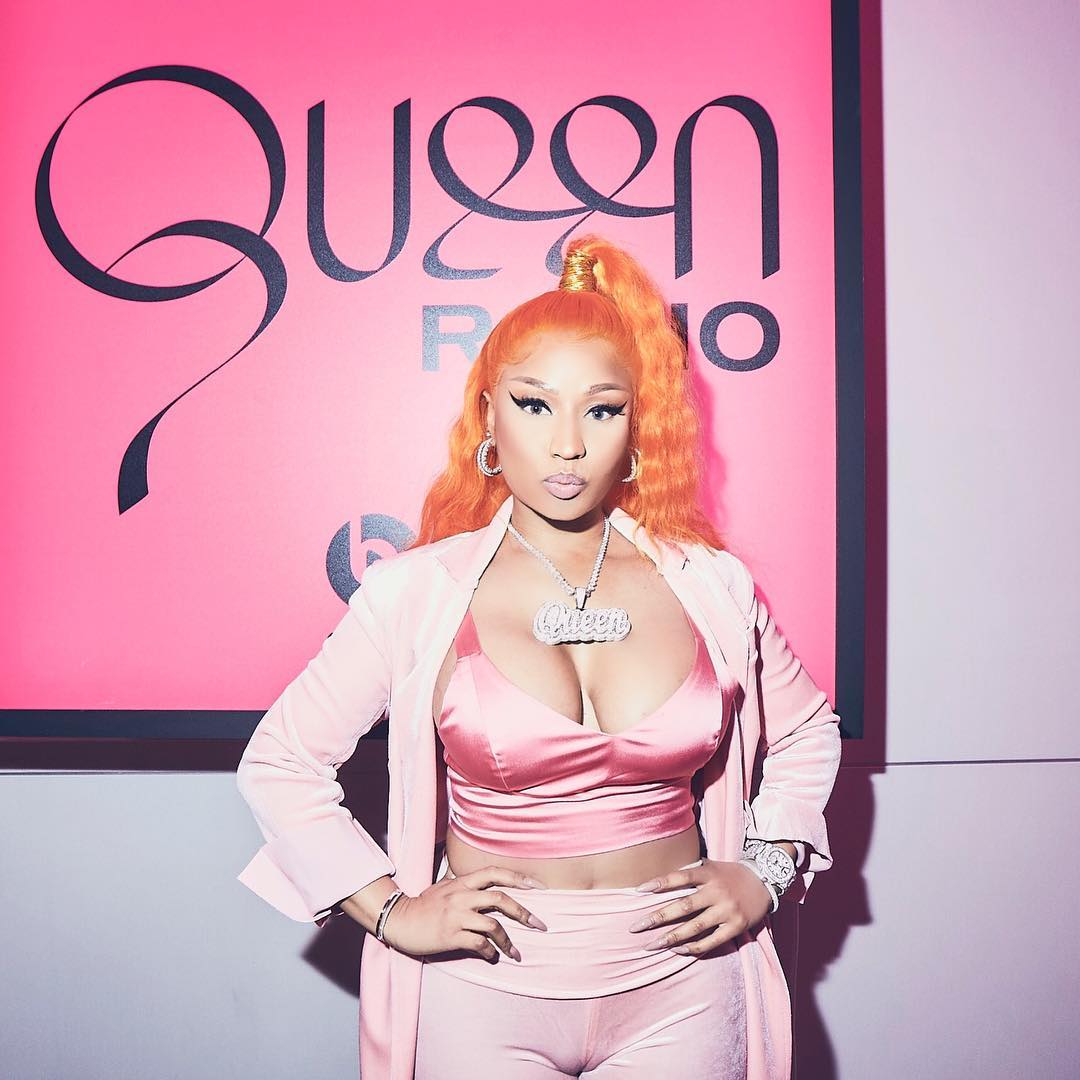