I’m beginning to believe that the experts have stopped working on figuring out time travel altogether due to our inability to leave the past. Why would we need a fancy machine to transport us back in time when there are so many reboots that 2018 looked more like a repeat of 2002. The Real Slim Shady is releasing albums again and The Osbournes want another crack at reality TV. But we may not see the dysfunctional dove decapitating, bat dismembering dad, his two poorly dressed pudgy children, and wonderful wife who is the glue that keeps them all together because the price for a peak at their life now has gone significantly up. So much that the networks would rather risk showing reruns of the Cosby show, in 2018 the year of our lecherous lord Weinstein, before ever cutting Ozzy an appropriately sized check.

The Osbourne family is willing to return to reality TV — for a price.

“Was there an attempt to bring back The Osbournes the TV show? Because I had heard something about that,” Howard Stern asked Sharon, 65, on Tuesday’s episode of SiriusXM’s The Howard Stern Show.

“Because at MTV, they paid you pretty well,” said Stern.

Sharon said, “Really well, and we owned it.”

The thing about being a rockstar is it’s blood in blood out. Just because the music stops, doesn’t mean the drugs and debauchery does too. Ozzy isn’t switching from China White to Black Tar because networks want to classify his brand as bargain bin content. It takes focus pretending to be sober for the few minutes of filming being done for his cameos. Pay him what he’s worth. Plus they’ve all aged like fine wine in a box. Give this Franzia family what they’re asking for so someone else can finally give the Kardashians a run for their money. 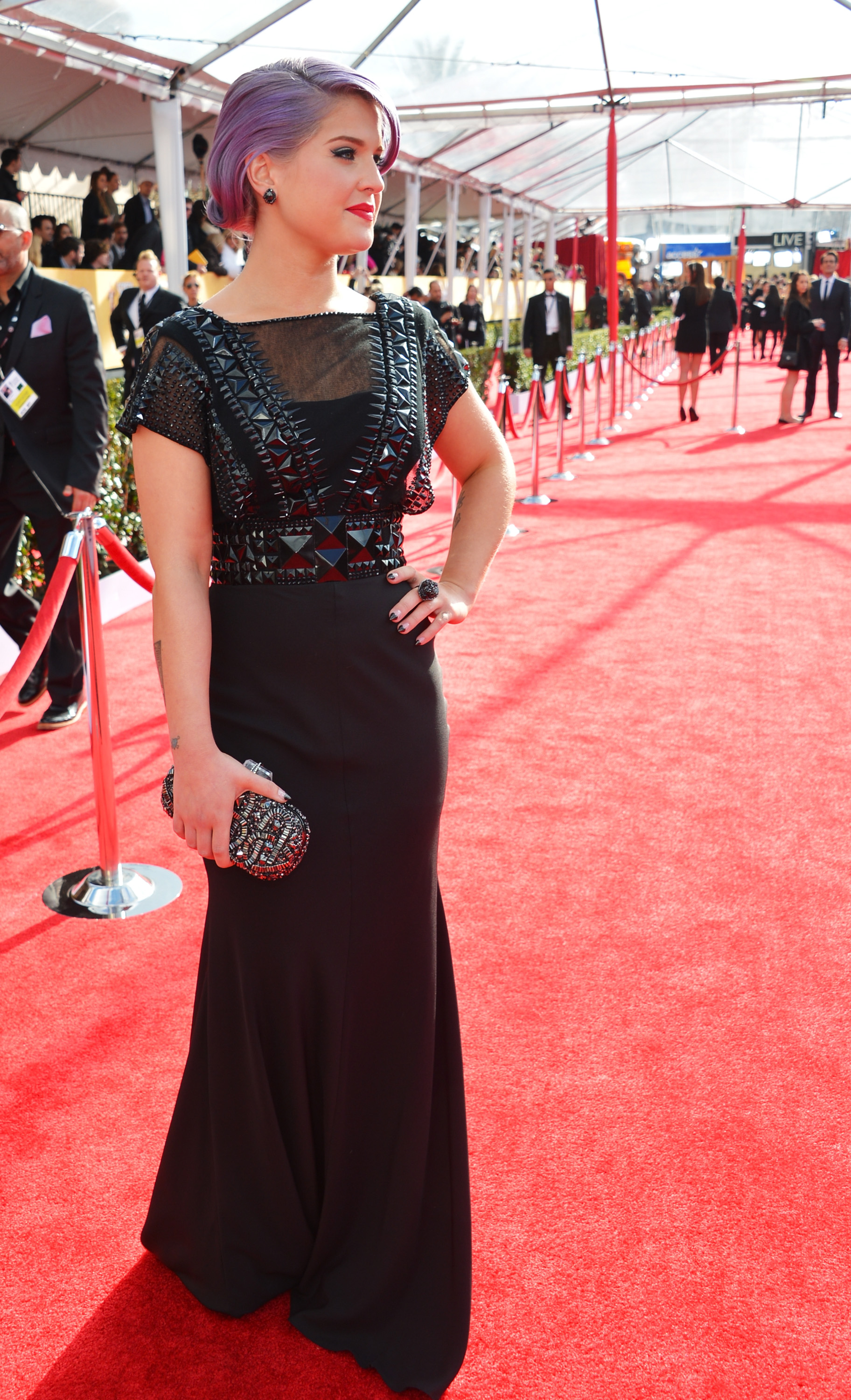