Alec Baldwin’s career has been blessedly bolstered by his dick sucking sessions with Lorne Michaels, keeping him in the mainstream long after his expiration date was up. Around the time he stopped doing cocaine and gained two hundred pounds. Now that Baldwin is best known for portraying President Donald Trump on Saturday Night Live, he feels like he’s jiving with the black folk particularly well. Everything about Baldwin screams “black” so this isn’t a revelation by any means. Baldwin opened up to The Hollywood Reporter about getting jiggy with his new brothers:

Ever since I played Trump, black people love me. They love me. Everywhere I go, black people go crazy. I think it’s because they’re most afraid of Trump. I’m not going to paint every African-American person with the same brush, but a significant number of them are sitting there going, ‘This is going to be bad for black folks.’

The liberal media is pointing out that the sentiment – phrasing of “black people love me” and all – is very similar to something Trump – the man Baldwin chastised on a weekly basis on national television – would say. The interview steered in this direction because a black man named Tyrone ran up to Baldwin as he and the interviewer were leaving an NYC restaurant and stated:

That’s racist. But is Baldwin? You decide. 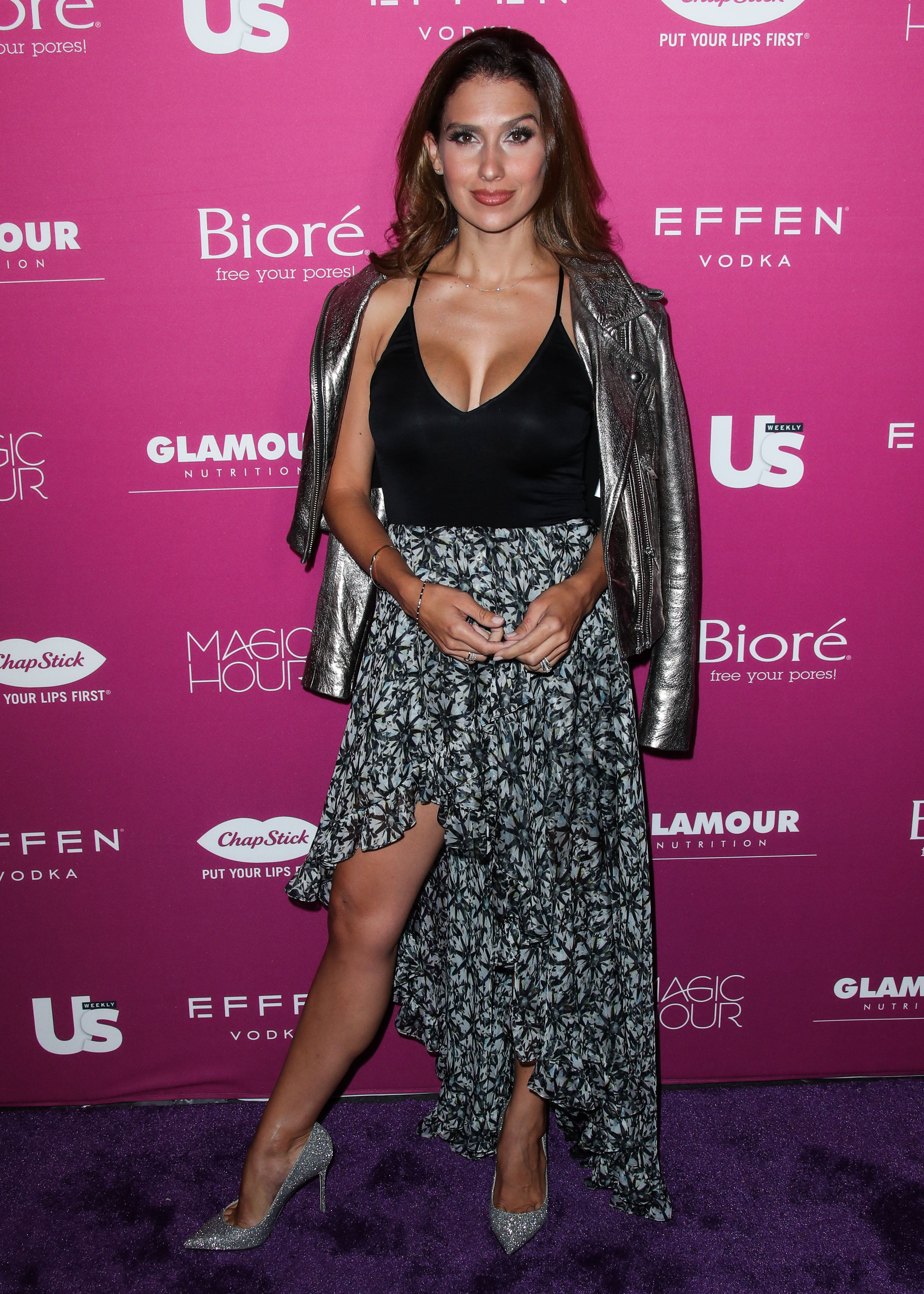