Lady Gaga Fans Spew Their Hate All Over Twitter

I can’t imagine that there’s a more misbehaved fandom out there than those who took a blood oath pledging their allegiance to Lady Gaga. Have you ever seen a Lady Gaga fan in the flesh? Yeah, me neither. Mostly because I don’t frequent places where introverted fatties, fairies, and adult men who use filters on their photos and jerk off to vintage jazzercise VHS tapes happen to frolic. The people who are going to see A Star Is Born and Venom this weekend are not one and the same. But that didn’t stop the “Little Monsters” from labeling Venom as their box office enemy, and then attempting to dissuade everyone on social media from seeing it. Honest to God I can name three million other things I rather see before I see A Star Is Born. Baby animals being thrown in to a blender is on that list, just so you get an understanding of how disinterested in a Lady Gaga film I am.

In one of the more surprising consequences of this week’s wide-ranging assortment of new movie releases, fans of Lady Gaga are being accused of flooding Twitter with negative comments regarding the Tom Hardy-starring superhero feature “Venom” in a bid to drive audiences to the Gaga-starring “A Star Is Born.” Both films are opening this Friday, and while the Bradley Cooper-directed “A Star Is Born” has been picking up steady accolades since premiering on the fall festival circuit last month, Ruben Fleischer’s PG-13 vision of the Spider-Man villain has already been dinged by bad early buzz.

Venom can’t catch a break. It’s finally here and most of the reviews are saying it’s not Marvel’s best work. Which I would expect after hearing a SWAT team member let out a Wilhelm scream in the trailer. Also it’s PG-13, which for a violent character like Venom is the equivalent of wearing condom with Kate Upton. It just shouldn’t be done. Justin knows. But who knew Lady Gaga fans were just as bad as the Russians around election time. Gaga should be investigated for collusion, Tom Hardy doesn’t deserve this. 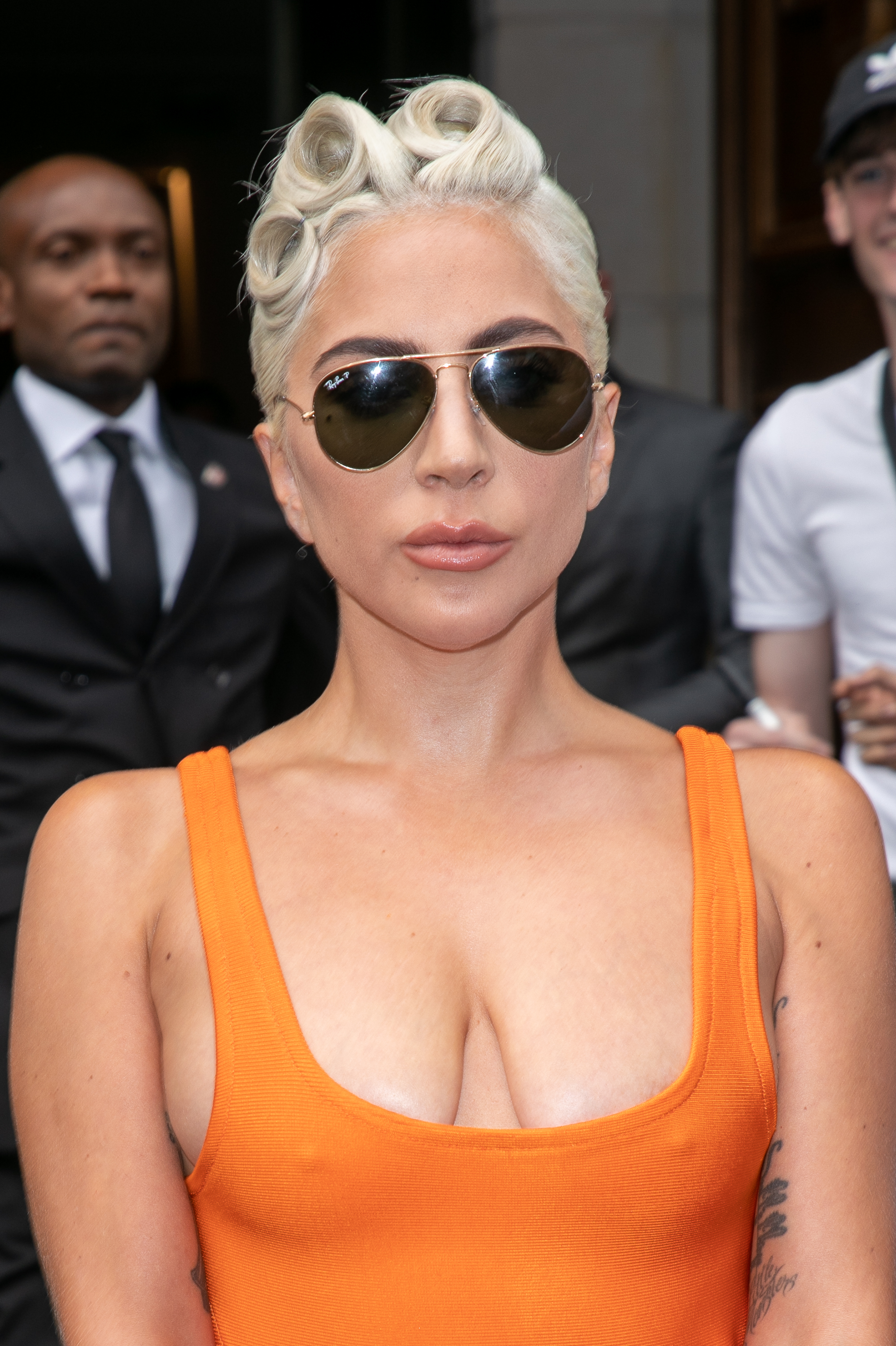