Being extorted for baby bucks by a scam artist stripper couldn’t have happened to a better guy. I’m not sure what fedora tipping, must respect all women at all costs kind of judge decided that Blac Chyna deserves $20K a month to take care of a kid, but it almost makes me feel bad for Rob Kardashian. Almost. You would think that a guy who watched his sisters slut their way to the top would be apprehensive after seeing what low quality women are capable of. But not Rob. The man belly flopped into Blac Chyna’s big vagina without protection and is now on the hook for more monthly fees than a student skipping out on his promise to pay back Sallie Mae.

Rob is alleging that he can no longer afford to pay the $20,000 per month in child support that he’s been forking over to his ex for the care of little Dream. Rob and his attorneys argue that Rob doesn’t really have the money to meet this high demand specifically due to a previous action taken by Chyna herself.

Chyna took out a restraining order against Kardashian. She claimed at the time that Rob beat her — and, even though Rob has disputed this account, he says in these new papers that he’s been forced to lay low due to the scrutiny associated with this claim. He no longer appears on Keeping Up with the Kardashians, which had been Rob’s main source of income.

Rob argues, Chyna is now a “model and entrepreneur.” (And a rapper!) Based on financial records, Chyna is allegedly worth over $1.4 million right now. Roles have apparently switched in the past year or so, as Kardashian claims he was making around $100,000 per month at the time of the couple’s split… to less than $10,000 now. Chyna, however, rakes in about $60,000 per month. Rob is actually seeking to reverse their entire arrangement.

With the way Rob is currently being shafted by Blac Chyna, I wonder which position was their child conceived in. Seems like Chyna may have been on top, doing as thou wilt to a submissive Rob on his back in missionary position. Typically looking towards male role models would be of help at a time like this but his real dad is dead, and his stepdad is now his stepmom and stands when she pees. Maybe the metamorphosis into Caitlyn is the key. A sex change will allow Rob to avoid child support the same way Bruce avoided manslaughter. It’s worth a shot. 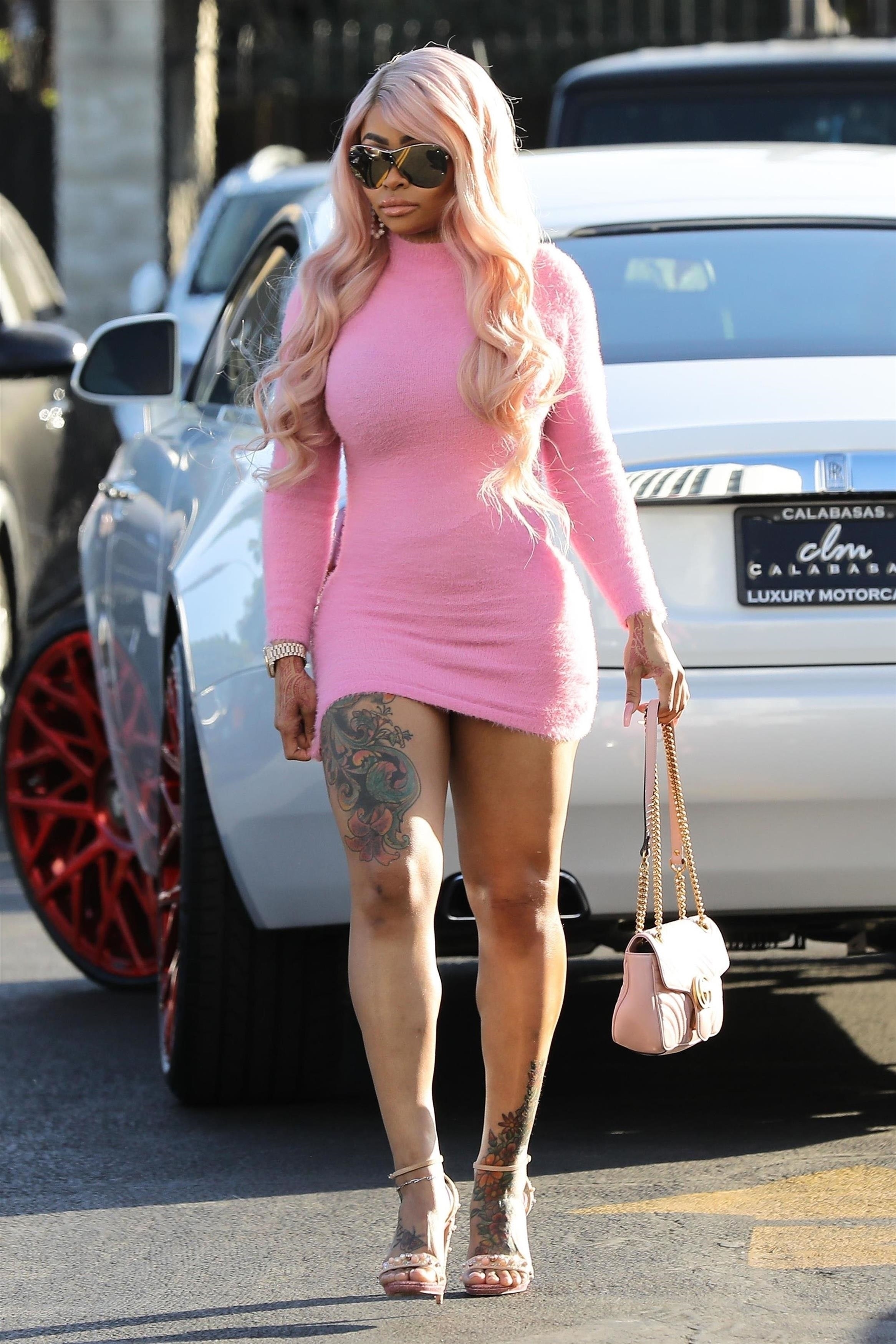