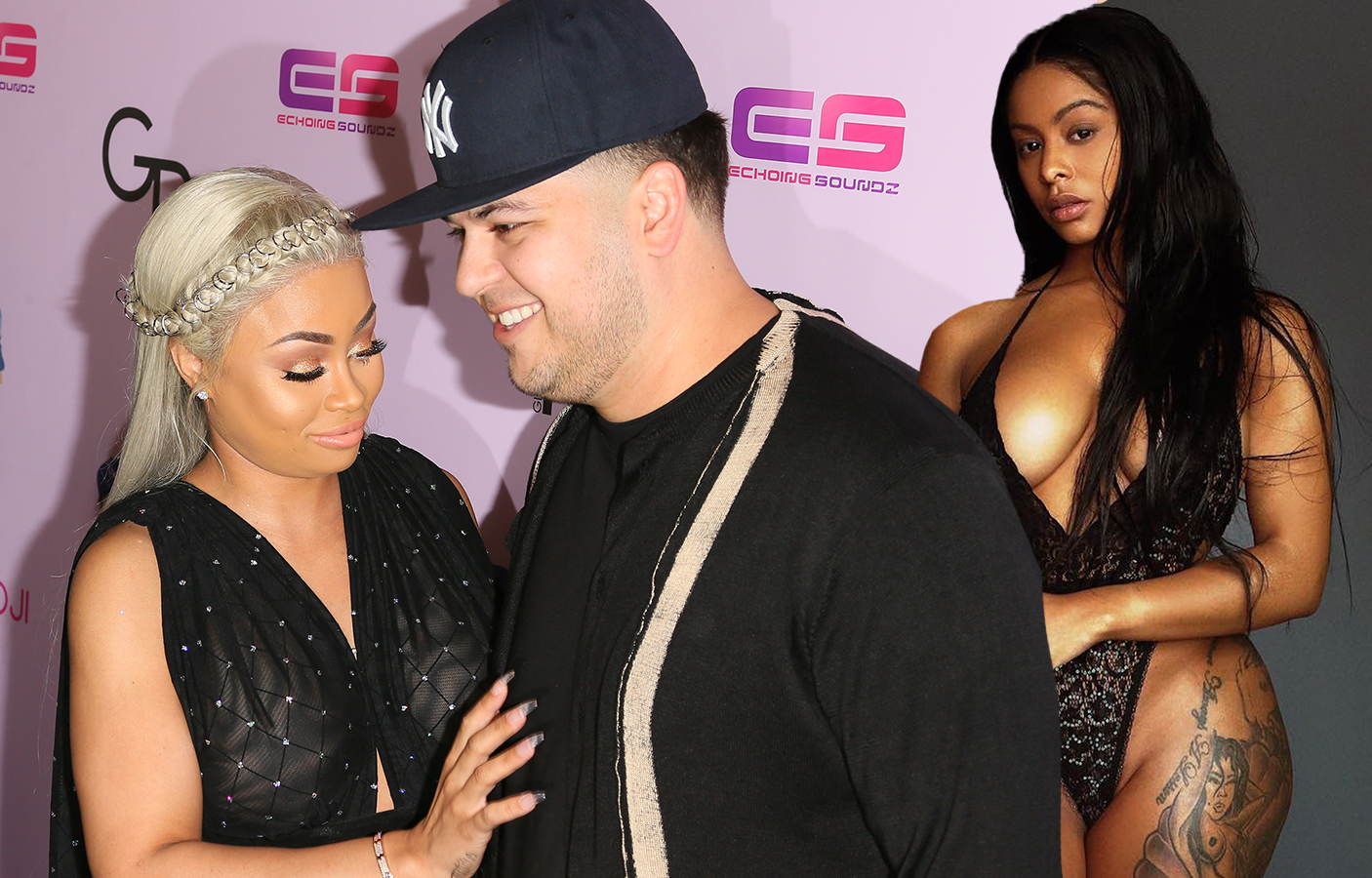 Rob Kardashian Has Women Fighting Over Him

“The enemy of my enemy is someone I would like to start a sexual relationship with” – Rob Kardashian. Rob has a learning disorder. He can’t remember to leave women with stripper names alone. He’s going to be tipping... READ MORE

Rob Kardashian Desperate To Get His Daughter Back

Rob Kardashian is the type of guy to pay top dollar for subpar used panties, see skid marks, and be too afraid to ask for a refund. He takes being a loser to unprecedented levels. And now he wants... READ MORE 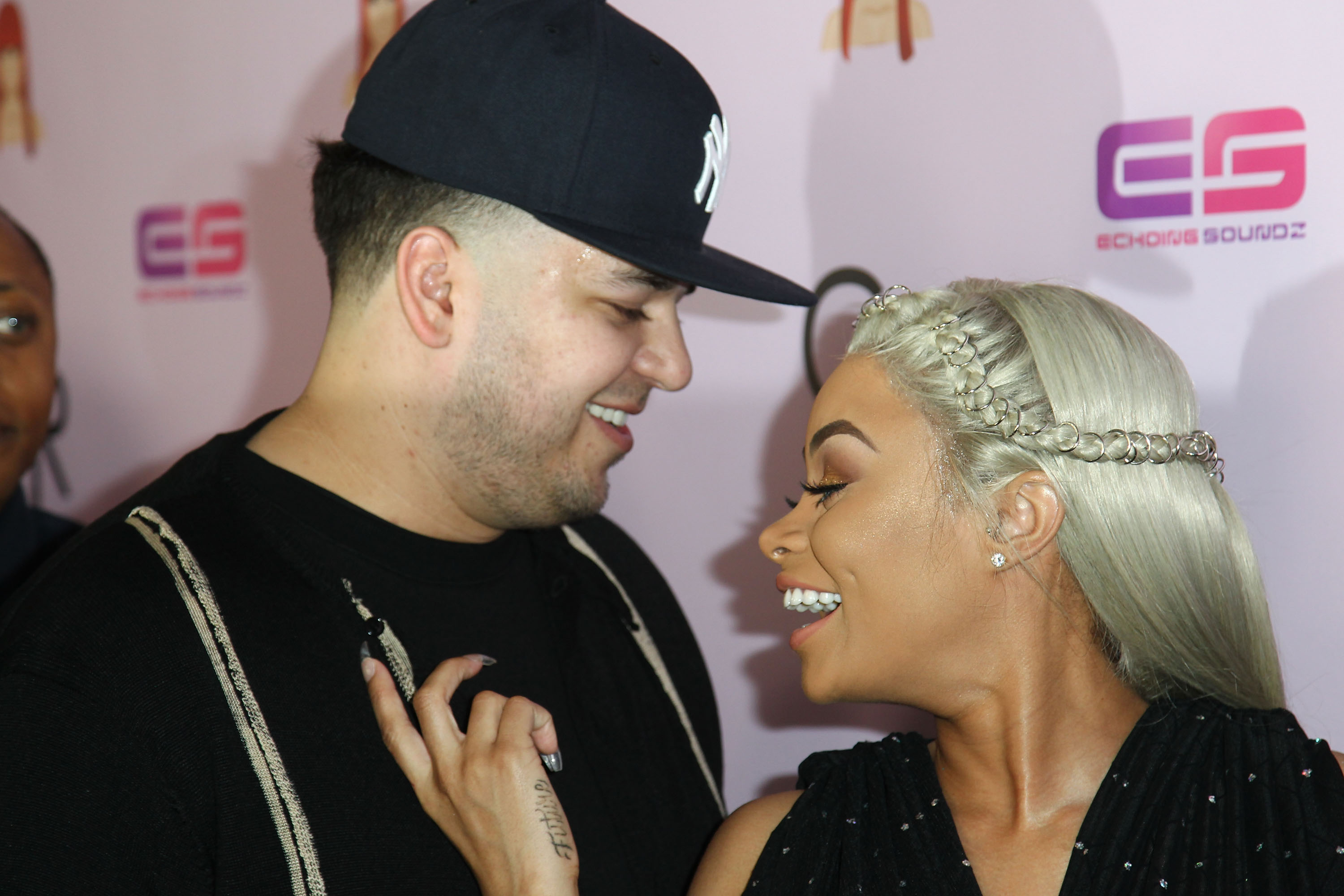 Being extorted for baby bucks by a scam artist stripper couldn’t have happened to a better guy. I’m not sure what fedora tipping, must respect all women at all costs kind of judge decided that Blac Chyna deserves $20K... READ MORE 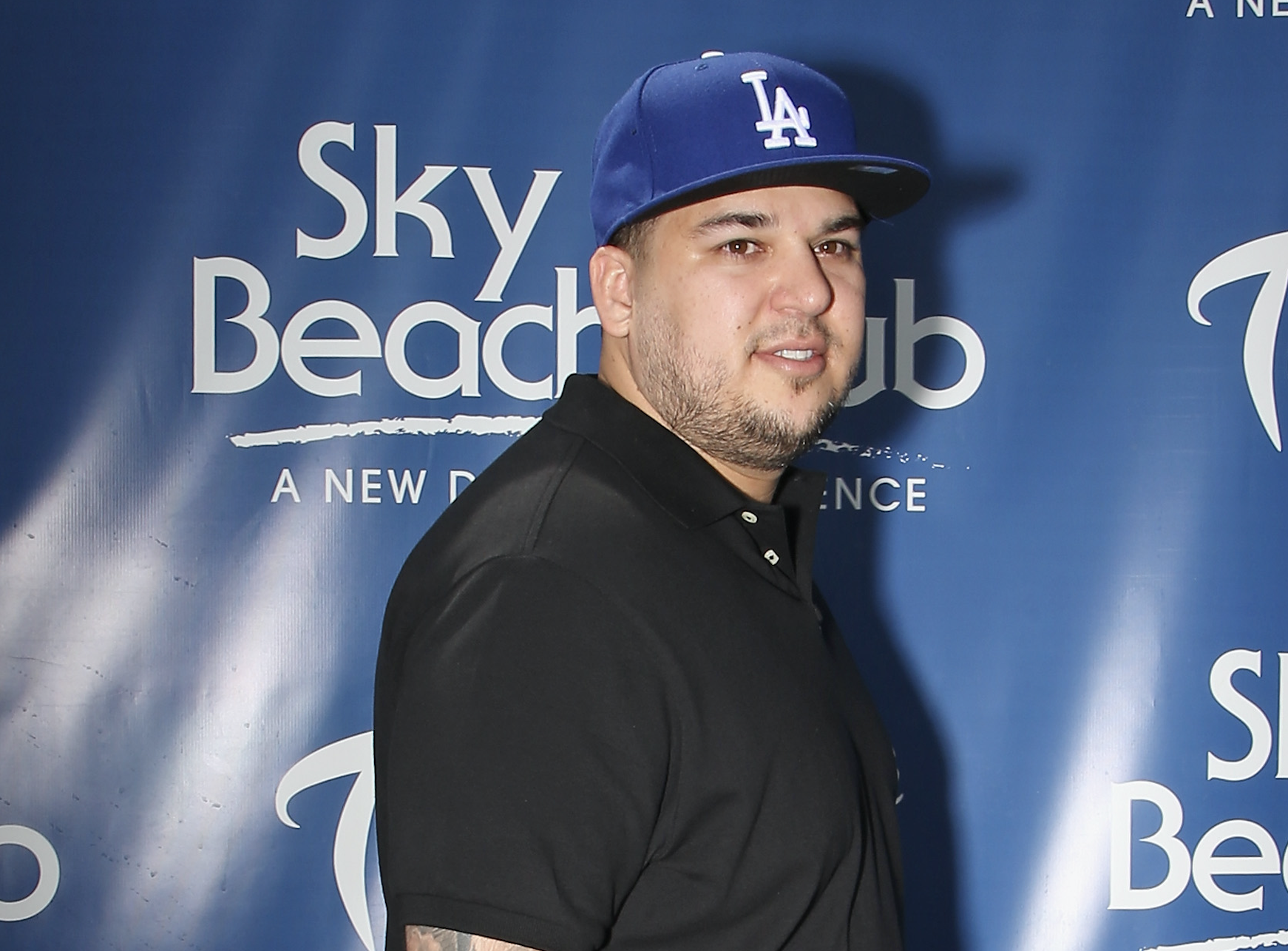 Rob Kardashian’s life is the blueprint to follow if you want to be famous for all of the wrong reasons. He too, like his sisters, contributes fuck all to society. He supports a poorly put together stripper with mandatory... READ MORE 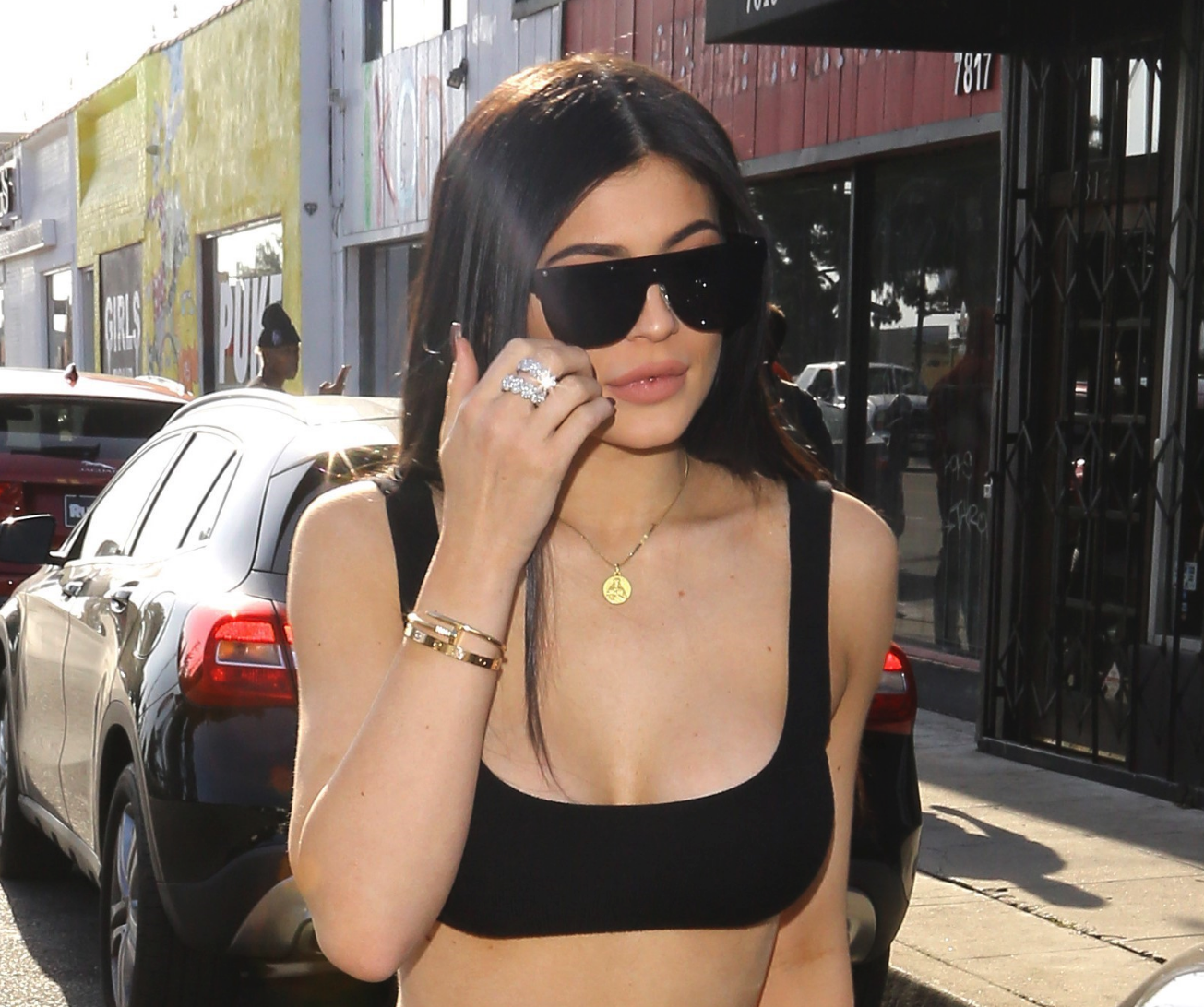 I can sense the end of a dynasty soon. The wall has been breached. Caitlyn Jenner has half a nose, Kim doesn’t get as much attention as she used to on Instagram, and the stress of teetering on the... READ MORE

Revenge Body is a reality show in which one fat person tells other fat people how fat they are. And nobody knows more about being fat than Beast Kardashian, who sits down with the fame-hungry schlubs to dispense advice... READ MORE

Within the suit and countersuit documents, was the information that Chyna later dropped the assault allegations against Rob Kardashian in exchange for $20K a month. They called it child support, because "roses" and "donations" sounded too on the nose... READ MORE

I'm currently counting down the days until Rob offs himself. The holidays can be a brutal time for loners. Maybe Blac Chyna can wrap up and return the manhood Rob was robbed of when she left with his child... READ MORE

In a new lawsuit, yet another one, Chyna claims the Kardashian clan went to the network and killed the second season, out of pure spite for her. She wants that money.

I don’t have children but has Gerber gone up from inflation to $500 per serving? Heading to my local grocer to check now.