Ariana Grande Calls Out Her Exes, Including Pete, In New Song ‘Thank U, Next’

Not to be confused with Demi Lovato’s new song, “Thank U, Snacks.” A lack of self-worth stemming from being raised in an Appalachian meth den storage shed has left me with the inability to compliment others, or to feel happy for anyone including myself in any capacity. With that said. Ariana Grande’s new song Thank U, Next isn’t the shittiest piece of shit on the planet. It’s kinda of. Not. Terrible. As in I didn’t kill myself while listening to it. And I’ve listed to it one hundred times because it’s a damn tune. I’ve said too much.

Everyone’s favorite America-hating nymphomaniac Bratz Doll Ariana Grande is milking her failed four-minute relationship with ugly ass son of a bitch butthole eyes vampire Pete Davidson for all it’s worth. Grande released Thank U, Next – which name-checks her exes, including Davidson – thirty-minutes before Saturday Night Live (on which Davison tells jokes or something) aired this weekend. The music is kind of like the Nintendo 64 Waverunner track, and the intro lyrics focus on Grande’s mostly still alive (but in the case of Davidson, barely) former boyfriends:

Thought I’d end up with Sean
But he wasn’t a match
Wrote some songs about Ricky
Now I listen and laugh
Even almost got married
And for Pete, I’m so thankful
Wish I could say, “Thank you” to Malcolm
‘Cause he was an angel

Malcolm refers to Mac Miller. And while he might have been an angel, thanks to his suicide earlier this year, I doubt he’s in heaven. The wages of sin is death. Anyway, the Internet has been losing its shit over Thank U, Next, and it’s currently the #1 “trending” video on YouTube. Whatever that means. Now we await Pete Davidson’s rebuttal song “Thank U, Meth.” Guys. It’s not a massive turd, right? 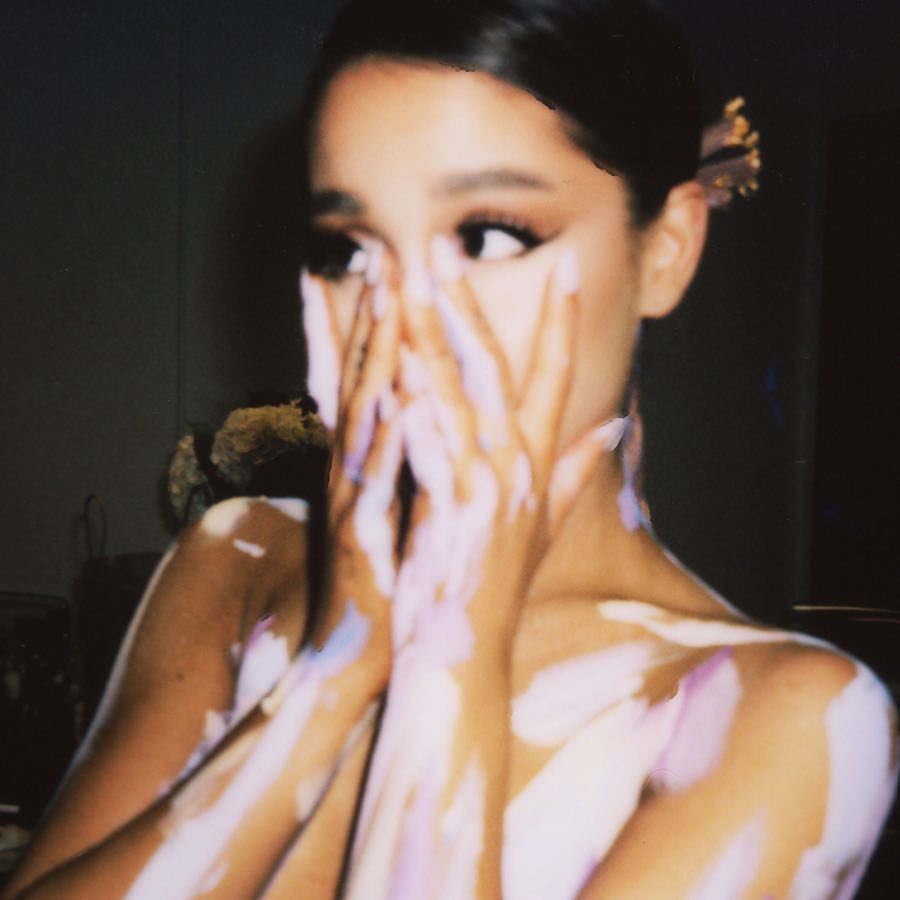