Anyway, Barbara Palvin was enough for this go-around. At least she can hang. It’s all those burgers. Ol’ Barb poops like a grizzly bear. Hot. Emily Ratajkowski is a perfect excuse to avoid the Vicky S. Mall Lingerie Show for the rest of the day, especially since she’s still looking as freakishly amazing as ever. She looks more like a Japanese sex robot than Bella Hadid, and Emily’s not even a Japanese sex robot. She recently added to her portfolio of fap-worthy Insta videos by shaking her ass around while behind what looks to be either a bar or a DJ booth at a moderately-attended gig. Basically, she’s not wearing plastic feathers and stupid fucking puffy shoulder and arm warmers. Today’s bar for success. 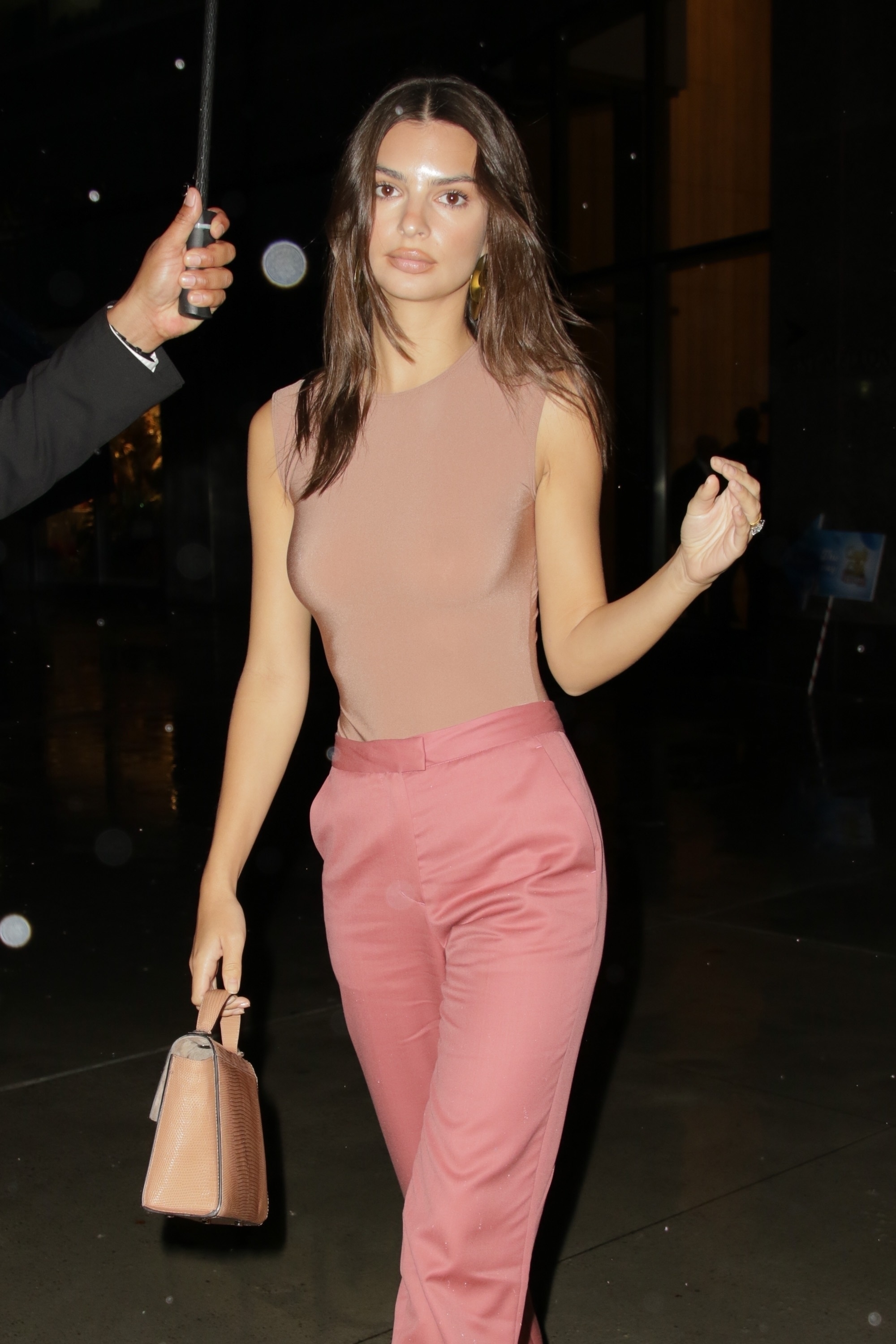