Justin Bieber Giving Up Music At The Moment To Discover Himself

Imagine being famous for so long that you’ve failed to develop an actual personality. Now you’re married with piles of money and no prenup. And taking a break from music to “find yourself” is imperative for the sake of your sanity. Justin Bieber just wants the opportunity to stray down a different direction other than the slippery slope leading to suicide that he’s currently on. Ironic since most of his singles encourage self-harm after a listen. “Adulting” has always been too hard for him and disaster was inevitable since the beginning. He’s easily one of the most impressionable persons on this planet. He tried hanging out with rappers. Didn’t work. He then tried hanging out with Jesus. Didn’t work. Now he’s hanging out with Hailey Baldwin hoping that the third time is a charm. I’m no clairvoyant, but I envision Las Vegas residency and a Bunny Ranch strangled hooker cover up in his future.

People is reporting that the Biebs is trying to find himself. They have a source (Scooter Braun) who tells them:

“He’s happy and content… He is in love with Hailey. She encourages him to do whatever he wants to do, and is encouraging him in this season of self-discovery.”

“It actually bugs him when people ask when he’s going back to the studio or on tour… He has worked for years, and the first time he takes a significant break, everyone’s all, ‘When’s he coming back?’ To Justin, those aren’t just questions — those are demands. For years, everyone has tried to take a piece of him. Just let him be.”

Justin is searching for his purpose right now… He’s thinking, ‘Hey, maybe it’s not music. Maybe there are other things I should be doing.’ So while he’s figuring it out, the last thing he needs is people asking him when he’s going back into the studio… He truly wants to make the world a better place, and he’s self-aware enough to know that some of his previous choices may not have accomplished that… So he’s working through it, which really should be applauded. It’s a very mature thing to do.”

No more new Bieber music on the radio is nice. But honestly, if you’re still listening to the radio in 2018 you deserve to be aurally assaulted with the recorded fecal matter spewed from Justin’s face. Spotify, Apple Music, Google Play. Pick your poison. If an eternity in Hell is personalized, and Satan gave me the option, I rather listen to a Creed album on repeat before listening to Baby and the rest of the rubbish that Bieber is responsible for. 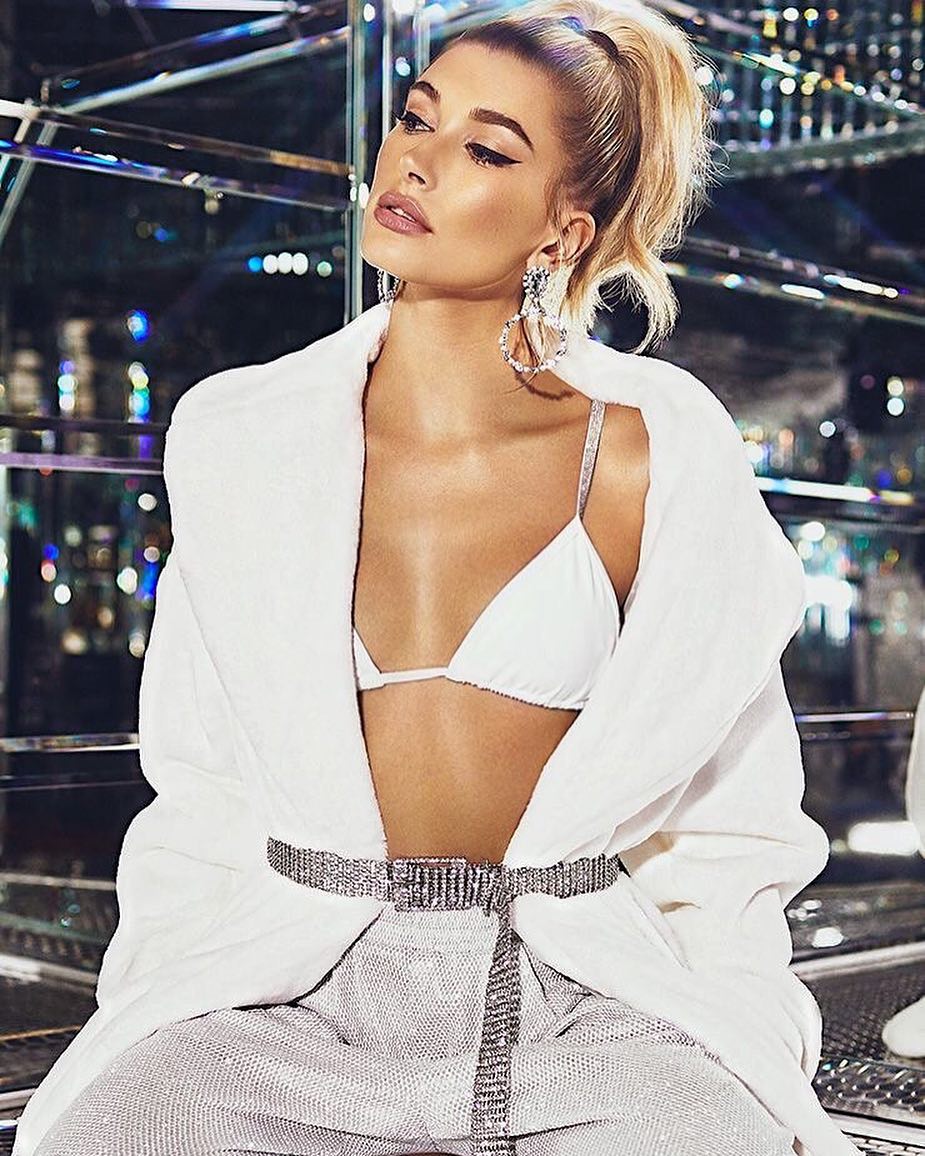