For the longest time I could never figure out why the Super Bowl halftime show was such a big deal. It’s more like a live commercial advertisement disguised as a concert that’s meant to hold the attention of the other millions of people that don’t regularly watch football. If the NFL really wanted to keep everyone on their toes, invite the sponsor that brought everyone Janet Jackson’s untamed nippled in 2004. Super Bowl LIII is being hosted in Atlanta. The city that just won an award for an HIV epidemic that resembles a “third world country.” Pretty soon they’ll have to rename the place AIDS, Georgia and make Charlie Sheen the mayor. In addition to super STDs scaring away the Super Bowl fans, Maroon 5 being the only act booked so far for the halftime show is scaring away most artists. 53 is shaping up to be a real shitshow.

Who would have thought that the Super Bowl Halftime show, an American institution watched by more than 100 million people, would become the least wanted gig in music? But thanks to the ongoing controversy concerning the NFL’s stance on a player’s right to protest, brought to the forefront by football’s top conscientious objector Colin Kaepernick, Maroon 5 are learning the precarious stance that the performance represents.

According to sources, the band has reached out to more than a half-dozen stars to appear as featured guests during the 13-minute slot midway through Super Bowl LIII, but so far, none have agreed to do it. Among those considering the appearance are Cardi B, who is featured on the Maroon 5 hit “Girls Like You.”

Who’s really surprised that the music industry is treating Maroon 5 like a lifetime denizen of AIDS, Georgia. At the beginning of their career, they were like a benign tumor. But now, they’ve evolved into cancer. There’s something about Adam Levine’s voice coupled with verses from Cardi B that sounds more like a threat to quality music than something delightful to hum along to in your head.

Photo Credit: All The Hottest Super Bowl Half Time Shows From Getty Images 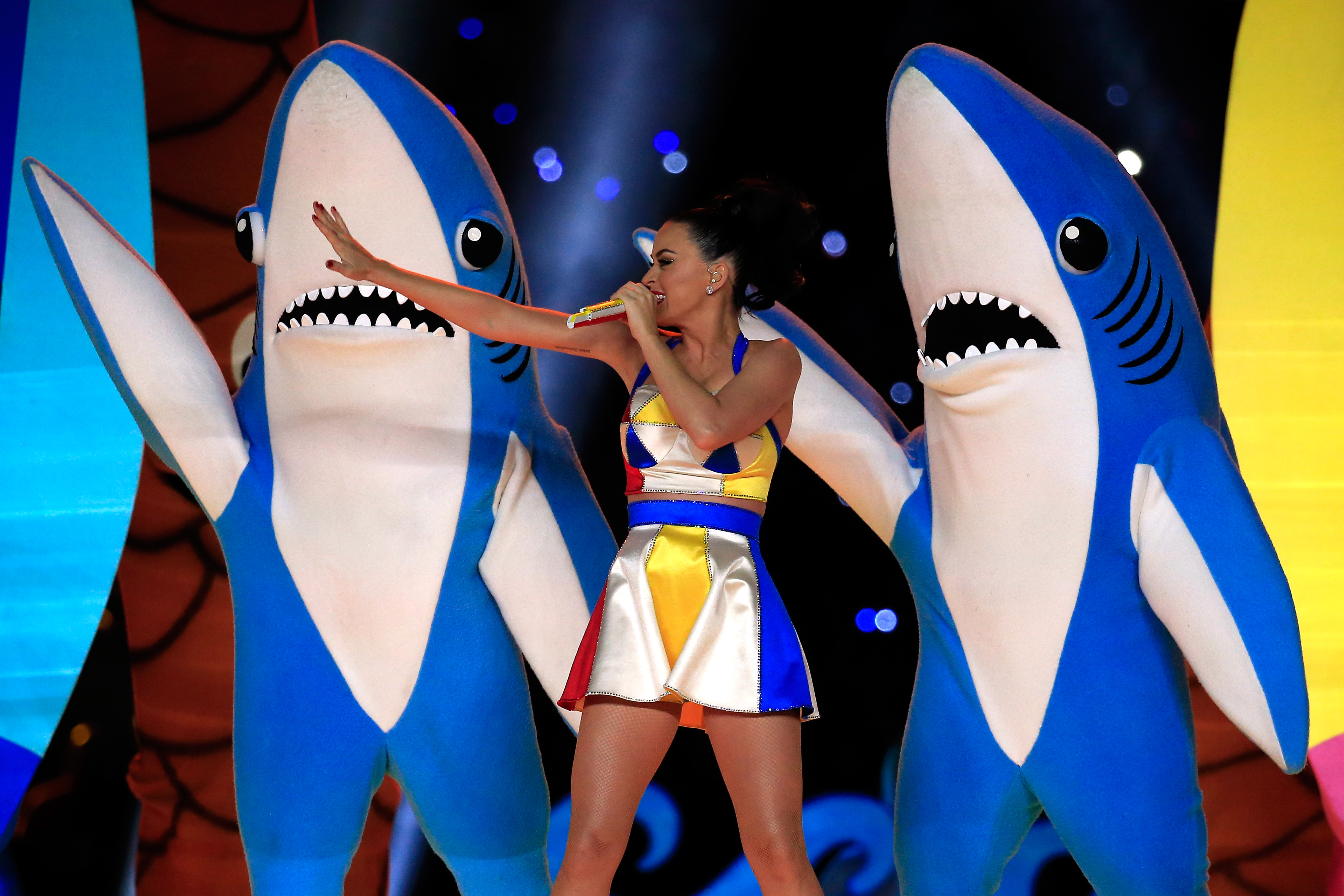