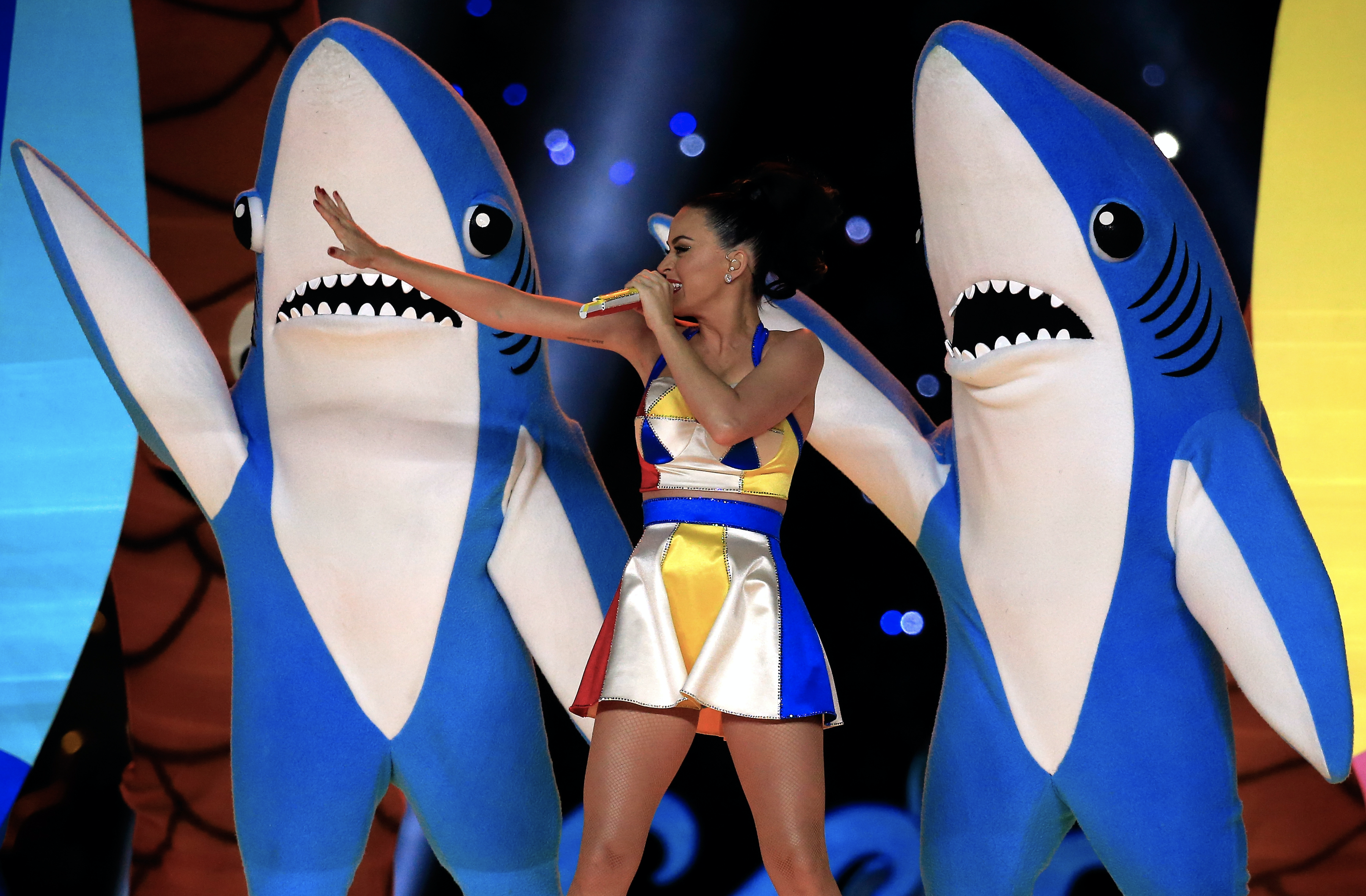 For the longest time I could never figure out why the Super Bowl halftime show was such a big deal. It’s more like a live commercial advertisement disguised as a concert that’s meant to hold the attention of the... READ MORE

The NFL In More Trouble

Touch Your Downtown With Access to All of Mr. Skin for $4!

It's time to sit back, relax, and unzip, folks.

Would a construction worker bring fine white garments to a site and expect to not get dirty? So why bring earrings the price of a small house with you jet skiing?

If you're over the age of 60 and Caucasian, chances are most people think you're racist. But Bill Belichick doesn't care about your feelings or what you think.

The NFL stands at risk of only making ten bazillion dollars next year in advertising as truck companies realize those Chevy real people not actors commercials are super creepy and Viagra and Cialis are now ditching football.

Yahoo abides precisely because everybody errantly pronounces them dead. Like Jason. Or the Steelers every midseason. Yahoo partnered with the NFL over the weekend to stream the first ever pro football game online. The Jaguars versus the Bills live from London. I could... READ MORE

In shocking overcompensation for badly mishandling of the Ray Rice situation, the NFL will air this ad during the first quarter of the Super Bowl . It’s part of their No More campaign to stop domestic violence and its... READ MORE

According to the NFL, the New England Patriots under-pressurized balls from the AFC Championship Game were the result of a lone gunman. A locker room attendant who was seen on video tape taking the big bag of game balls... READ MORE