Kanye Back To Beefing With Drake Over Kim

Rap “beef” used to be real. But now its biggest headliners are two cornball brothers that both live in Calabasas going back and forth on social media. Tupac and Biggie didn’t die for this. Drake refusing to scoop the poop his pet Pomeranian leaves on Kanye’s lawn doesn’t count as rap related diss. They’re both just a couple of douches living in a gated community that can’t get along. But Kanye still wants an apology from Drake for following his wife on Instagram. I wonder if he also wants the other 123 million people that follow her to formally apologize as well.

Kanye reignited his feud with Drake.

The 41-year-old rapper shared a screen capture of an article that claimed that Drake, used to follow Kim Kardashian on Instagram. That was enough to get Kanye off.

“I never knew till this morning that Drake followed my wife on Instagram back in September,” West wrote on Twitter early Saturday, adding in consternation:

“I had to bring this up because it’s the most f-cked up thing of all and I just saw it this morning.

Kanye West, 41, appears to have outdone himself after purchasing his stunning wife Kim Kardashian, 38, an epic Christmas present – a luxury condo in Miami’s famed Faena House building worth an eye-watering $14million.

Kim won. She’s the pinnacle of privatized prostitution. She’s the reason why almost every woman under 25 has a premium Snapchat link and booking available in her bio. She set the precedent that if you’re on your knees long enough, you’ll eventually get a condo for Christmas. Congratulations, Kim. Real role model. 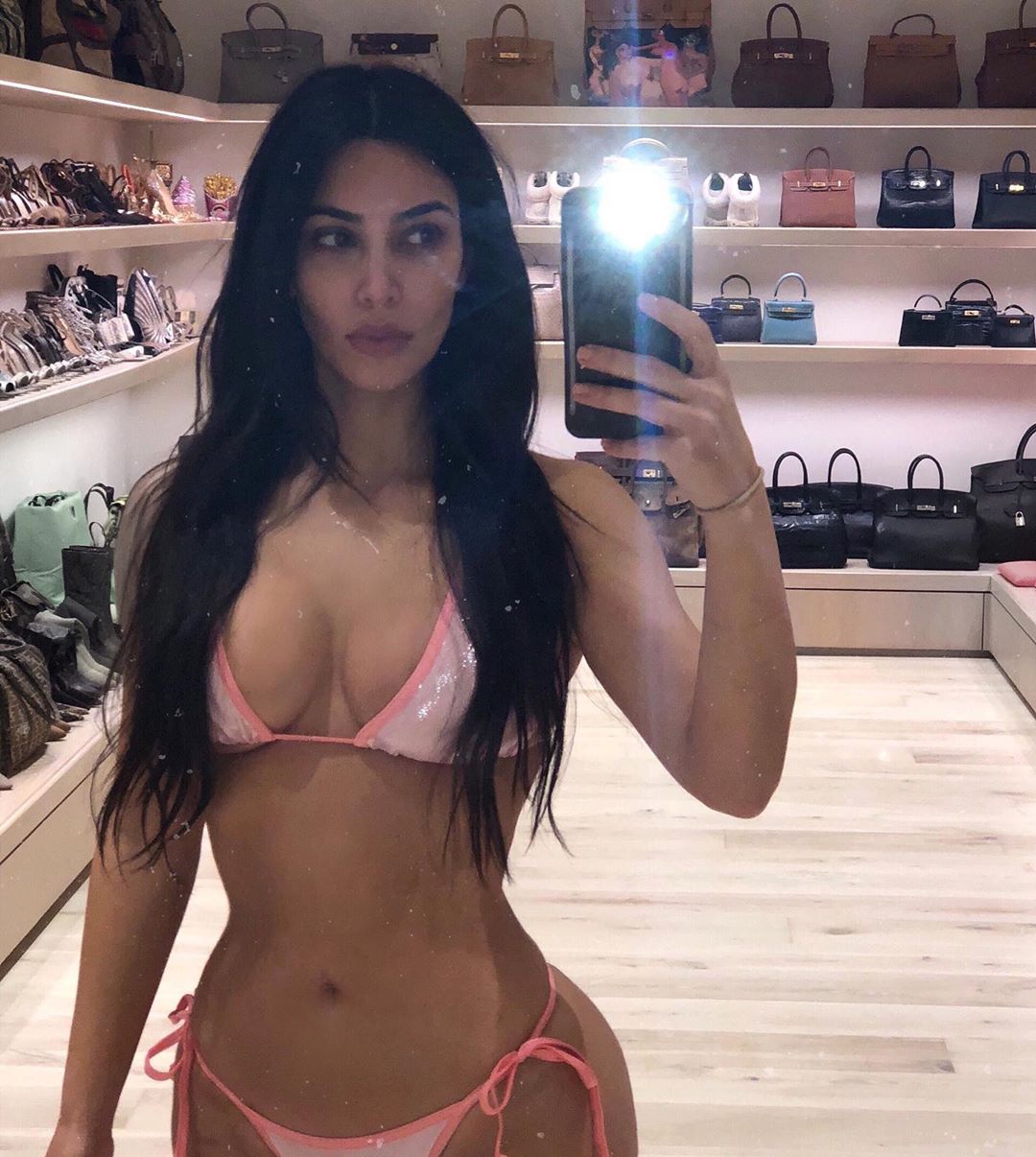