I often wish I lived in alternate reality where Kim Kardashian was deposited into a napkin in lieu of Kris Jenner. Kanye and Kim are having kid number four courtesy of surrogacy. I’m not even sure Kanye is still interested in Kim’s monkfish anymore, or women in general. He has a large enough ego and bank account to make a Kanye clone and just focus on fucking himself. A favorite activity of his ever since he put a ring on the queen of fraudulent fannies.

It’s baby No. 4 for Kim Kardashian and Kanye West.

The couple is expecting their fourth child together, a boy, via surrogate, Us Weekly reports.

The new baby is expected to arrive in early May and will join siblings North West, 5, Saint West, 3, and Chicago West, 11 months.

Joe Rogan just talked West into doing an interview for his podcast. I can’t wait to hear the absolute lunacy Kanye has been keeping to himself ever since the last interview. Maybe a little insight on what intimacy is like with a woman that’s had more bones of young men buried in her than the Chicago cemetery by Kanye’s old house. I hope the cutoff for these two is four. I can’t even guarantee that the first three weren’t build-a-babies in a California lab. Kim’s priority preference being how photogenic the kid is without the use of Instagram filters. 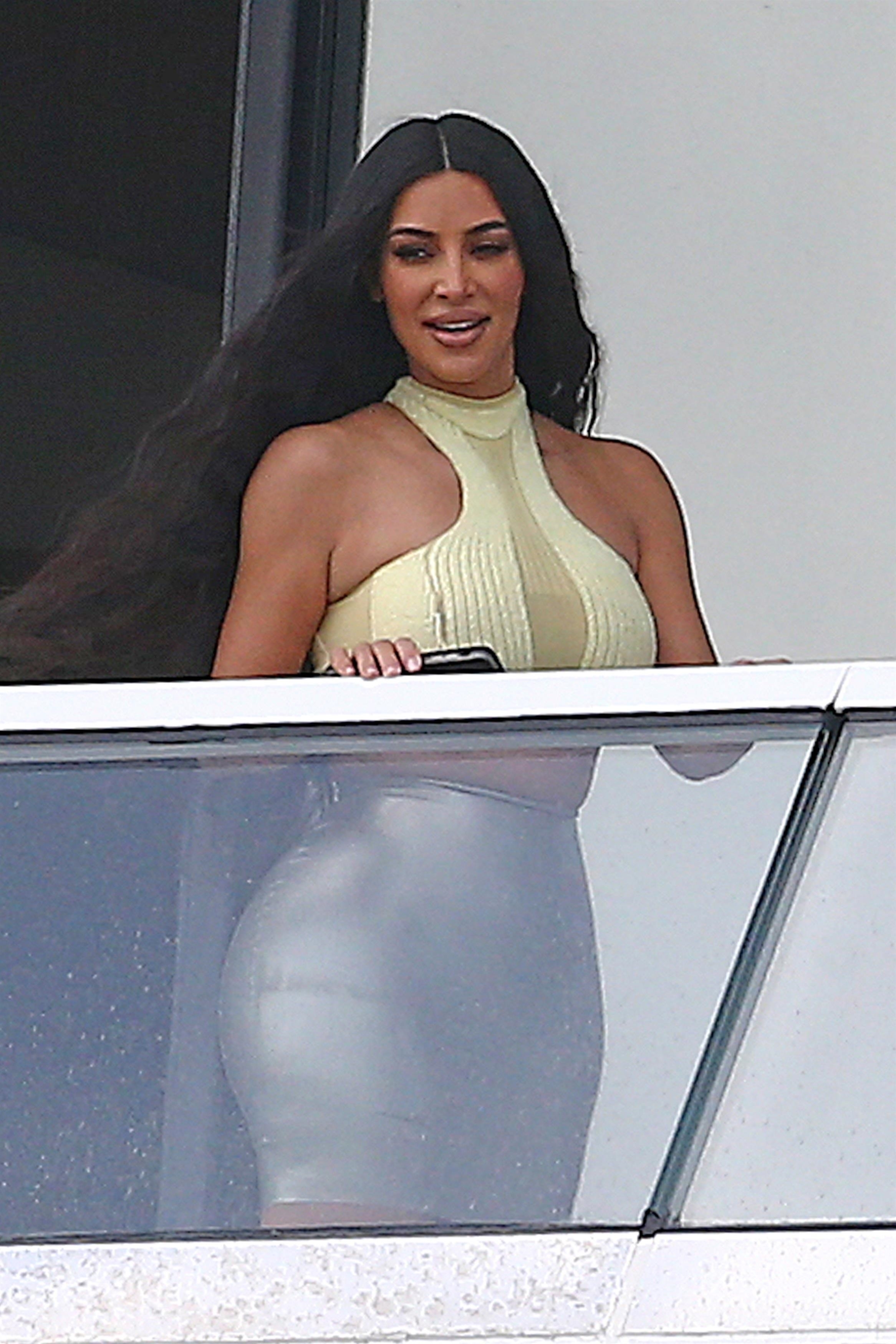