The quality of human being Kim Kardashian is happens to be about as generic as those computer generated comments coming from fake follower Instagram accounts. She’s more fraudulent than her stepfather’s current gender status as female. The only things Kim ever stands for are rappers or athletes after her knees start to hurt. So who’s really surprised that she openly supported the most problematic self-hating gays in the fashion industry. Free shit is free shit. Even from “friends” that have badmouthed you in the past. But backlash can sometimes break a brand. And that’s the only reason Kim took down her Instagram post picturing Dolce & Gabbana boxes.

Kim Kardashian may have changed her mind about Dolce & Gabbana.

The 38-year-old reality star posted a video to her Instagram Stories on Sunday night showing off the boxes of new clothes that had been sent to her by the brand, panning over some sparkly new jackets while saying, “So, I came home to these amazing, huge Dolce & Gabbana boxes.”

An hour later, however, the KKW Beauty founder had already deleted the post, likely due to backlash from her fans.

Not only were the brand’s Domenico Dolce and Stefano Gabbana recently embroiled in a racism scandal that resulted in the cancellation of their fashion show in China, but back in July, Gabbana commented on an Instagram photo of Kardashian, her mom, Kris Jenner, and her sisters Kendall and Kylie Jenner, calling them “the most cheap people in the world.”

It seems like the snooty never stops for this booty. Kanye and Kim both claim to not do hand-me-downs for their kids.

Five days after PEOPLE confirmed the rapper, 41, and reality star, 38, are expecting their fourth child, a source says they are “in nesting mode” — and likely have a lot to buy before baby arrives.

“They don’t really do hand-me-downs, so each baby is like their first,” the insider explains.

Looks like we’ll never see Kanye featuring Macklemore thrift store collab shopping trip for kids clothes. It’s ironic that a man so opposed to secondhand clothes doesn’t mind secondhand vagina. Kim’s been passed down more times than a Romanov heirloom but used clothes are out of the question. Okay. 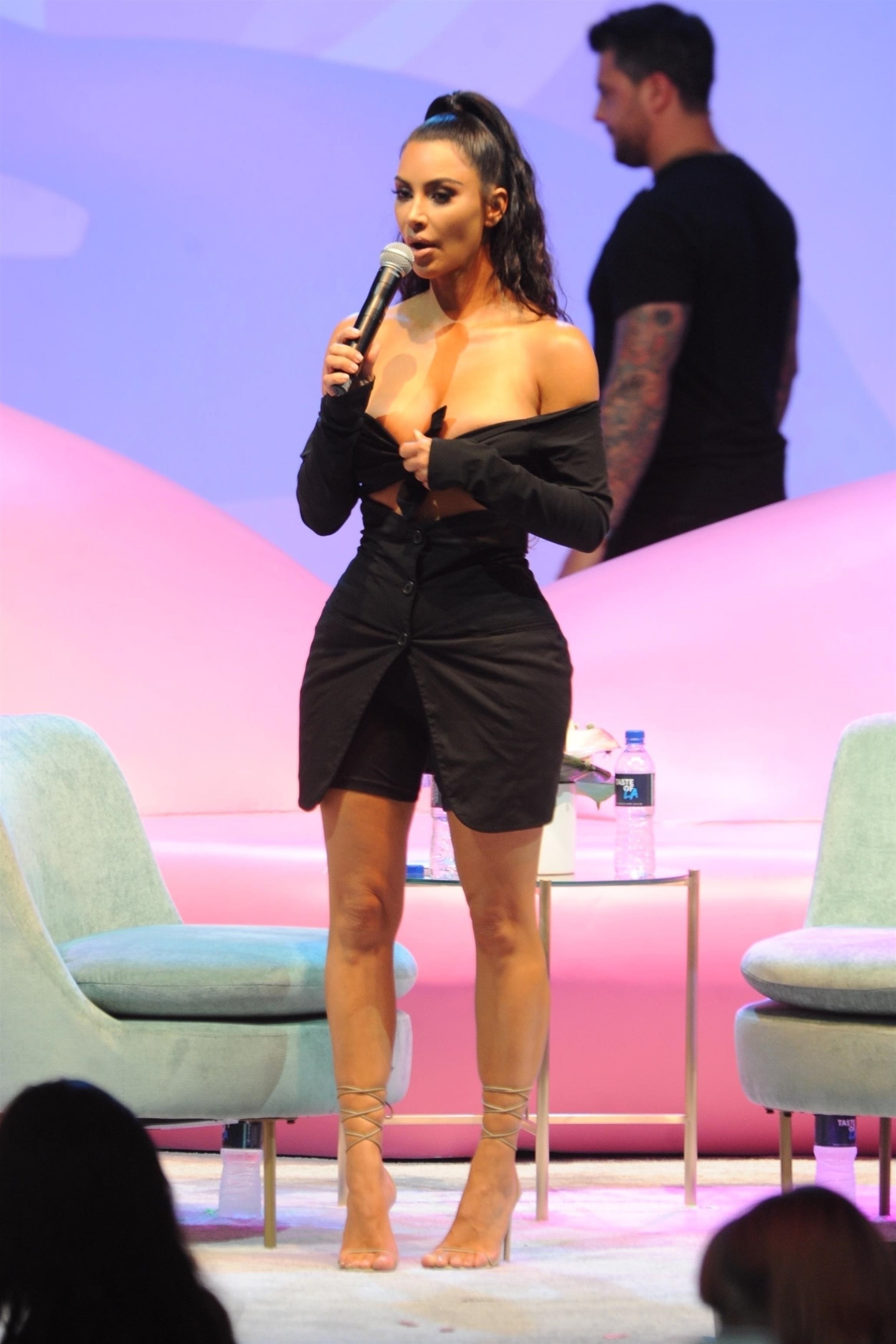