Random Evidence That Kanye West Had A Hair Transplant 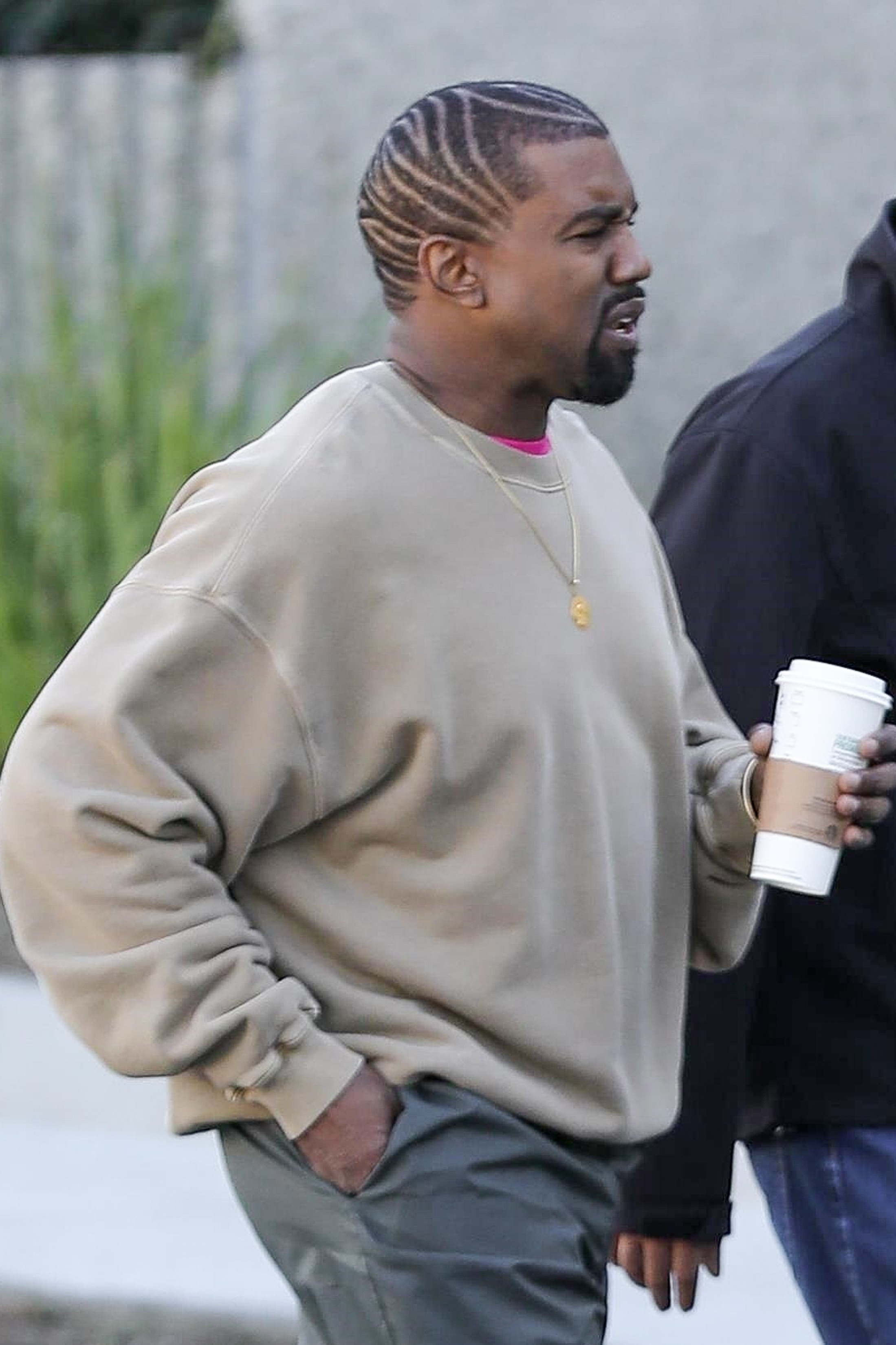 There isn’t really any evidence online that Kanye West got hair plugs, and I’m starting to worry that silence wasn’t purchased, but rather enforced. Am I… going to die? Probably. Plus-size model Kanye West was caught by me in September of 2017 sporting a fresh crop rotation on his scalp. Now everyone’s talking up his latest haircut, which looks like the Cincinnati Bengals helmet embed into his brain. It’s a fun pattern. Not gonna lie. Headline-worthy if anything ever was. But the real scoop –  that we’re not too pussy to dish out – is that his dense follicles highlight what wasn’t there in 2017. Hair. That’s right America. Kanye West got hair plugs. Oh no. Someone’s running toward me with a gun. He’s huge. I think it’s Khloé Kardashian. Send help. 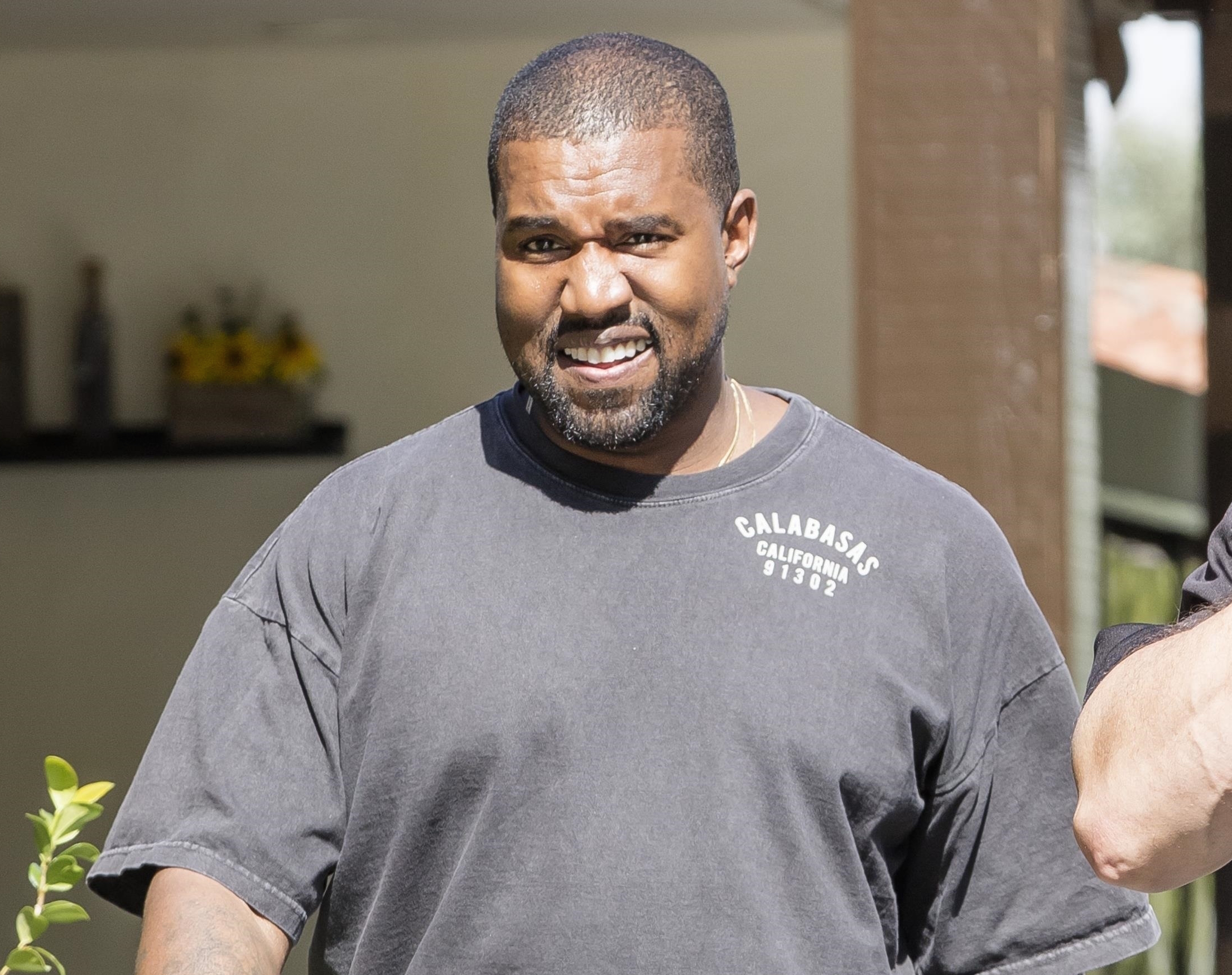