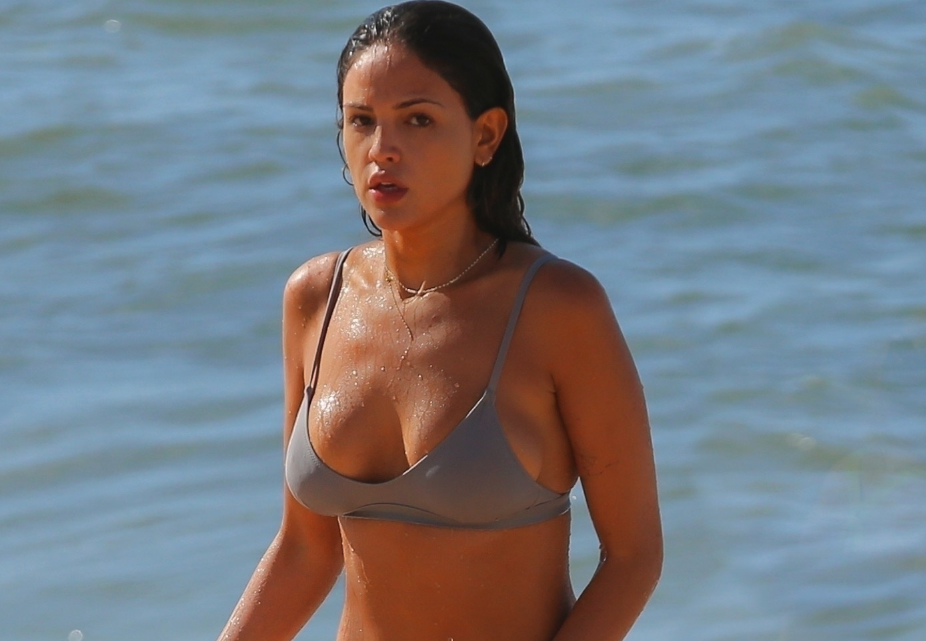 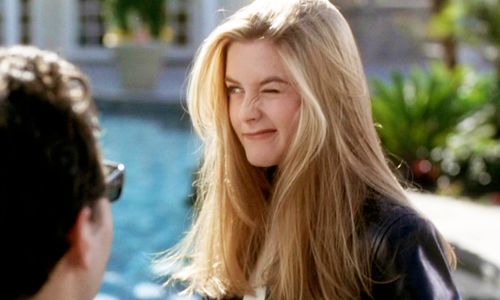 Caption This: Alicia Silverstone Photographed Sleeping On Bench Outside Hotel

Has Alicia Silverstone gone from Clueless to homeless? This is the question no one is asking right now, because nobody cares about Alicia Silverstone anymore. But the guy I work with who manages our paparazzi accounts sent me the... READ MORE

There’s something about Hollywood success that feeds right into that part of the brain that tells a person, fuck, I must be especially smart. I know important shit. No, I didn’t really study it in school or gain knowledge... READ MORE

Alicia Silverstone chews her sons food, spits it in his mouth

If you don’t remember Alicia Silverstone, she was the late 90’s version of Kristen Stewart, except even more plain looking (hard to believe but true) and laugh-out-loud weird, and this new blog post and this video emphatically confirm both... READ MORE

Alicia Silverstone has a glow about her now

If all you knew was that Alicia Silverstone was back in the news last week to announce her body was in the process of changing, and then you saw these pictures of her yesterday in Silver Lake, would you... READ MORE

alicia silverstone has still got it

There’s no cruelty free makeup stores in Indio, California apparently, because Alicia Silverstone went bare at Coachela this weekend.  Oh and barefoot too.  There would be some of those lines above her head indicating she stinks too, but pictures... READ MORE

Most Halloween costumes suck.  And it's no different in Hollywood.  Kate Moss went as … Catwoman?  It's hard to tell. What are the chances her drunk ass even knows it was Halloween?  She’s wearing more eye shadow than normal,... READ MORE

Apparently Photoshop is cruelty-free, because Alicia Silverstone looks absolutely nothing like she does in the new ads for PETA.  This couldn't be any more fake unless they put her on a dolphin with a trident in her hand and... READ MORE