Bonjour Diamond Elsa Hosk and Crap Around the Web 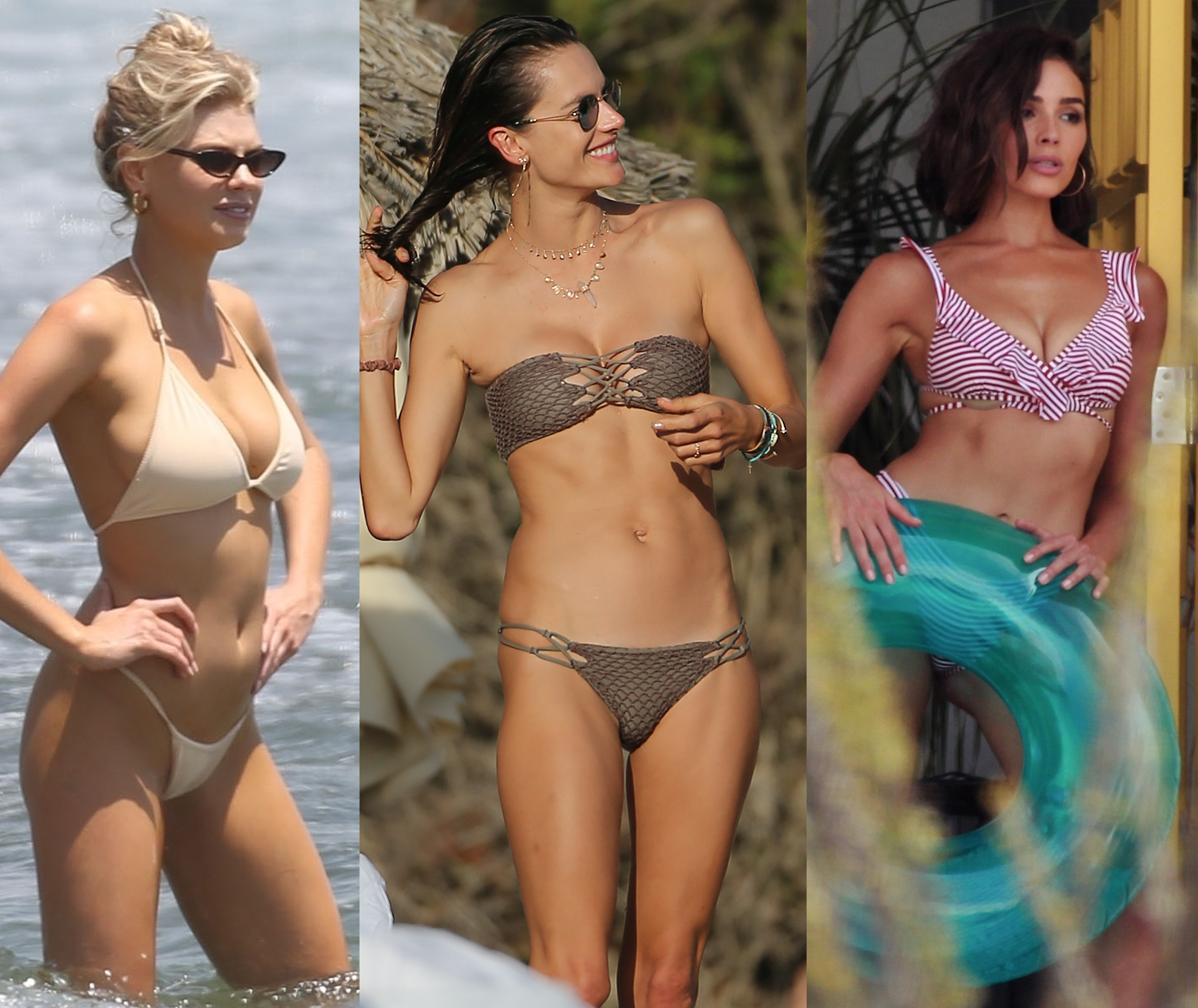 Emily Blunt Will Get You High in This Week’s Mr. Skin Minute (VIDEO)

Aging actress Emily Blunt covers the February issue of Vanity Fair, and keeping with the tradition of a magazine read exclusively by millionaire entertainment retirees doing coke in their Palm Springs hot tubs, as well as tragic nobodies who covet... READ MORE

Every actress quits doing topless scenes when it feels right to them. About a million bucks into their cumulative career earnings feels about right. They’re willing to consider topless if the part calls for it. That’s another two million.... READ MORE

Heels Are the Tools of French Oppressors

Actress Emily Blunt joined a chorus of up to three other people who complained about the Cannes Film Festival insisting that women walking the red carpet wear heels rather than flats. Formal attire has been the rule at this inane film... READ MORE

Emily Blunt was a guest on Jimmy Kimmel Live last night to promote her new film Edge of Tomorrow, which stars Tom Cruise, and she told a story about how Tom was so eager to be a part of... READ MORE